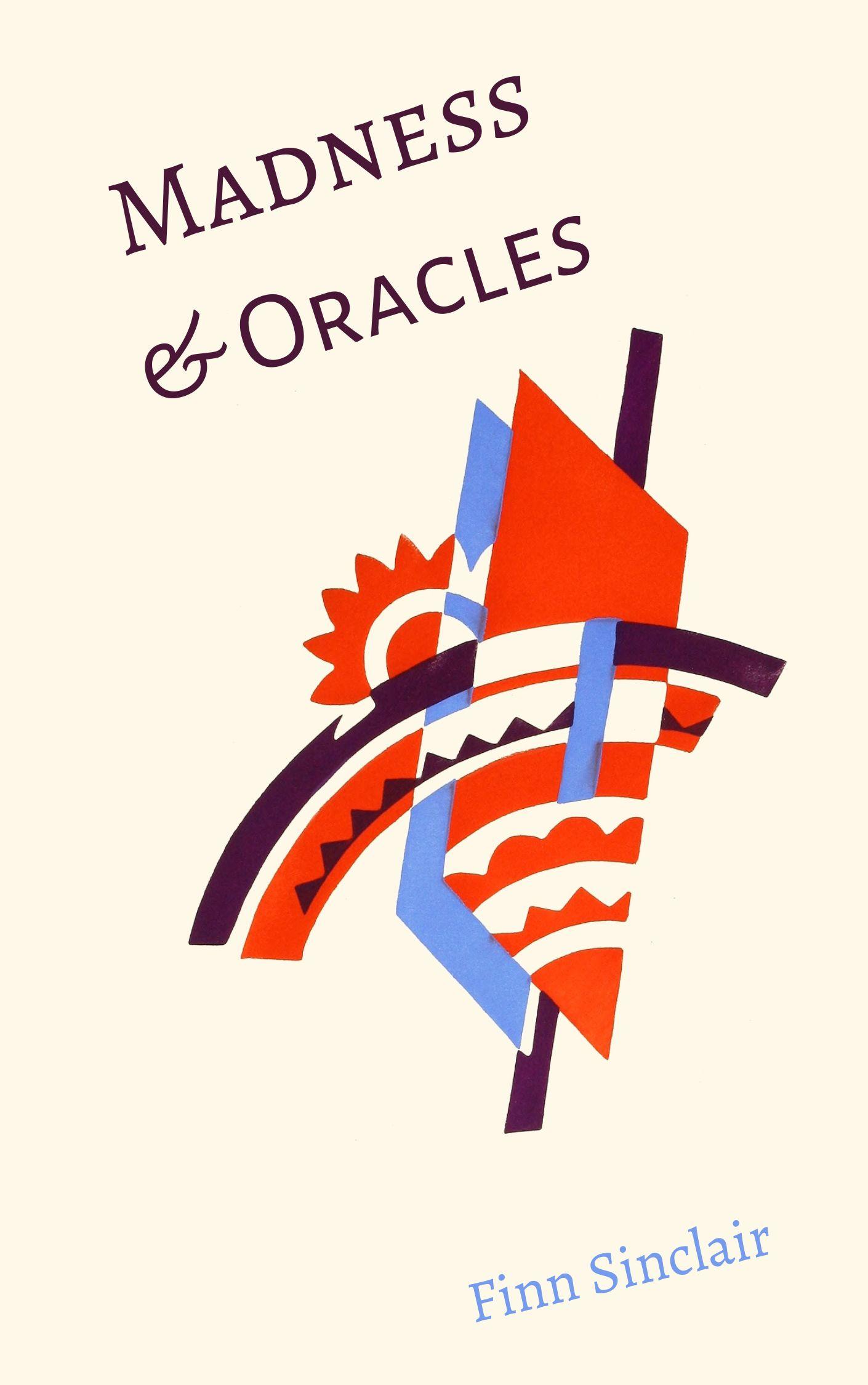 When Borner escaped the final siege of his beloved City of Arches, Andamathea, by fleeing through the ancient tunnel under the temple, he had no idea where he would emerge or what he would do. He had been a priest of a mystical-bent religion whose belief in humankind was hope and compassion. As a survivor of genocide, Borner wavers between the ideals of his tradition and his mind-breaking losses. His new world teeters on the brink of war, and he must decide who he will be, the broken master or the prophet.