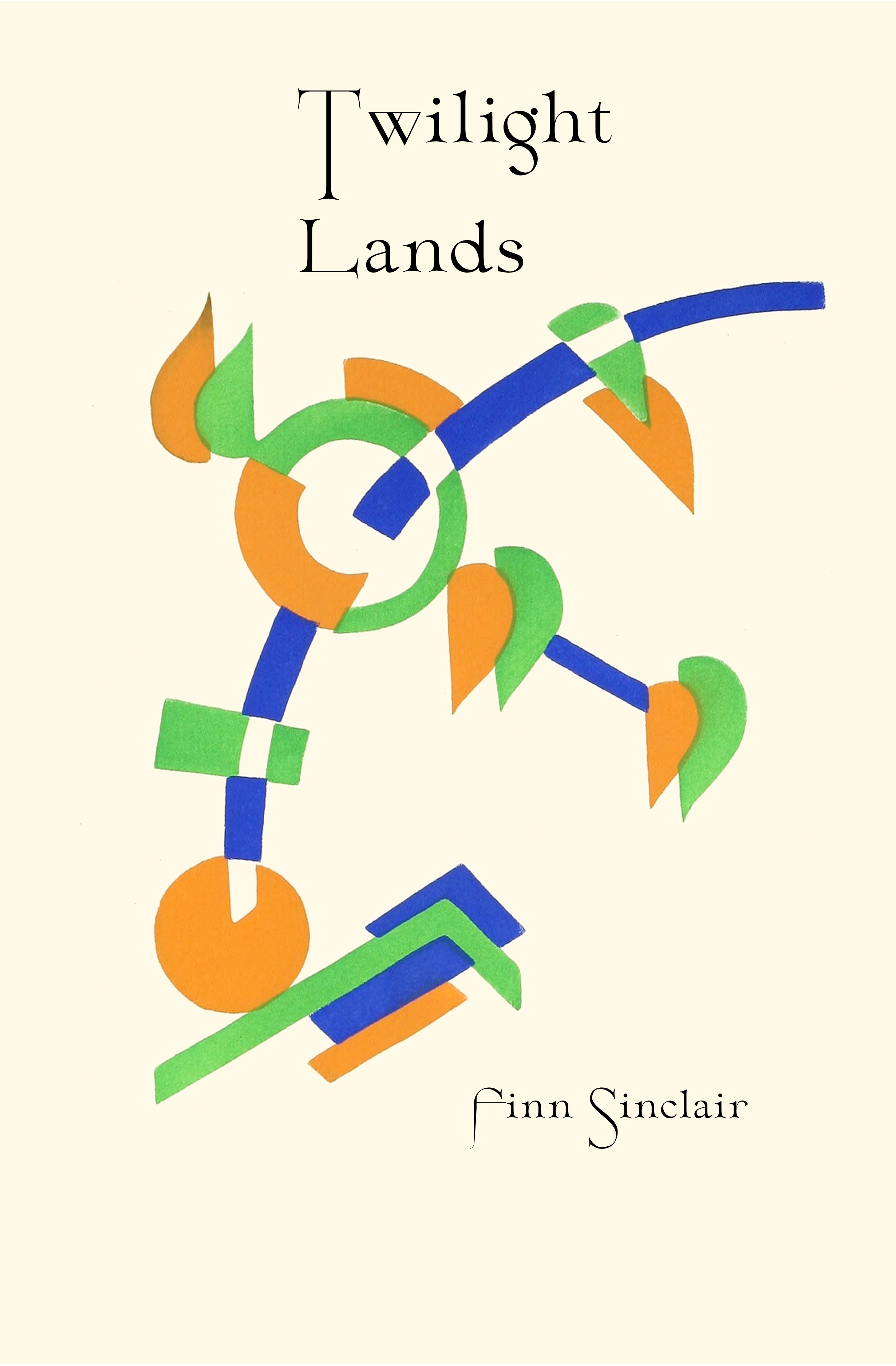 The Twilight Lands Resort and Spa is the first of its kind in the Twilight Lands, nestled between the human lands and the magic lands beyond on the other side. Jack’s daily duties include responsibilities for the orcs, elves, trolls, and hobbits working at the resort, along with a few other magical denizens that keep Jack on his toes. He is an assistant manager at an exclusive resort that caters to a high-end human clientele who seek out the exotic, and nothing is more exotic than the magic of the Twilight Lands. Keeping his human staff alive and well is another, more difficult task. He has not had much luck with his previous interns. The natives are mostly friendly except for the chef, and everyone wants to make magic, especially if there is a little money involved. A satire.

The Wild West with the Indians as the Good Guys

Extremely witty with sex and magic woven together. I love the magical beings. They show common sense while the humans are at their best- greed , violence and death. Got to be a sequel!!