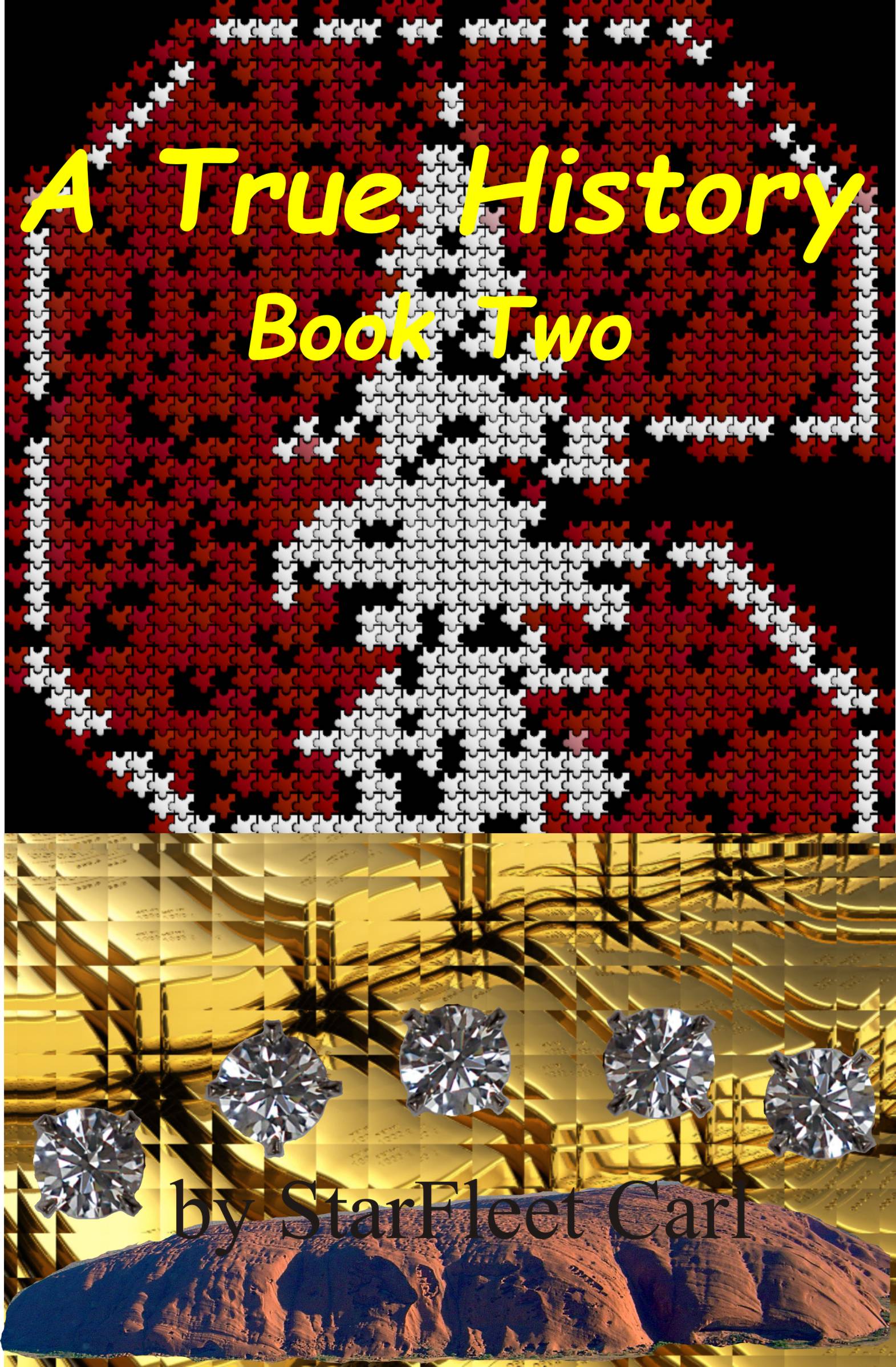 Cal Lewis was born on a planet that was doomed. His parents sent him here in a rocket to avoid death. The thing is, he wasn't a baby when they sent him here, he actually is a teenager. He's got all of the issues of a teenager - first love, being popular in school, being incredibly intelligent, getting multiple women pregnant, vaporizing a few national governments that don't agree with him. Okay, maybe he's got a few more issues, like he's apparently the answer to a legend that's nearly ten thousand years old, too.

This is the second book in the series. There is a brief synopsis at the beginning of this book, but Cal had issues condensing more than a 400,000 word first novel into just a few pages in the copy of his autobiography that I received. He's also a David Weber fan, so you can pretty much expect a Book Three eventually, too. NOTE: Any names and/or other similarities (including powers and/or abilities) between people, living, dead, or fictional are purely coincidental (maybe).

A very interesting story line that promises a lot for the future.
Th mobi format was not readable by Kindle Android. eBookReader works

Best books I've read in a while and I can't wait for the next installment.

You NEED to read this series!

Captivating and very well written! I was visualizing throughout both books as I read. Tears, laughter, anger amongst other emotions are strongly felt as the story unfolds. Out of Five stars I'd give it Five Hundred and more. Binge reader's will be delighted, until you get to the end of course. Hours and hours of entertainment for less than the price of a movie ticket await - don't wait get it now!

BEST SERIES THAT I HAVE READ AT SOL!!!

THIS SERIES OF BOOKS ARE THE BEST I HAVE READ ON SOL AND ANYWHERE ELSE ONLINE!! I HAVE BEEN A HUGE FAN OF SCI-FI, ETC FOR MOST OF MY 64 YEARS OF LIFE ON THIS PLANET. I HAVE NEVER PUBLISHED ANYTHING THAT I HAVE WRITTEN BUT IF I HAD IT WOULD NOT FEEL AS REAL AS THIS SERIES DOES FOR ME. I HAVE ALWAYS CONSIDERED MYSELF AS A 'STARMANS SON'SINCE I WAS AROUND 10 YEARS OLD!

Exciting! A must read!