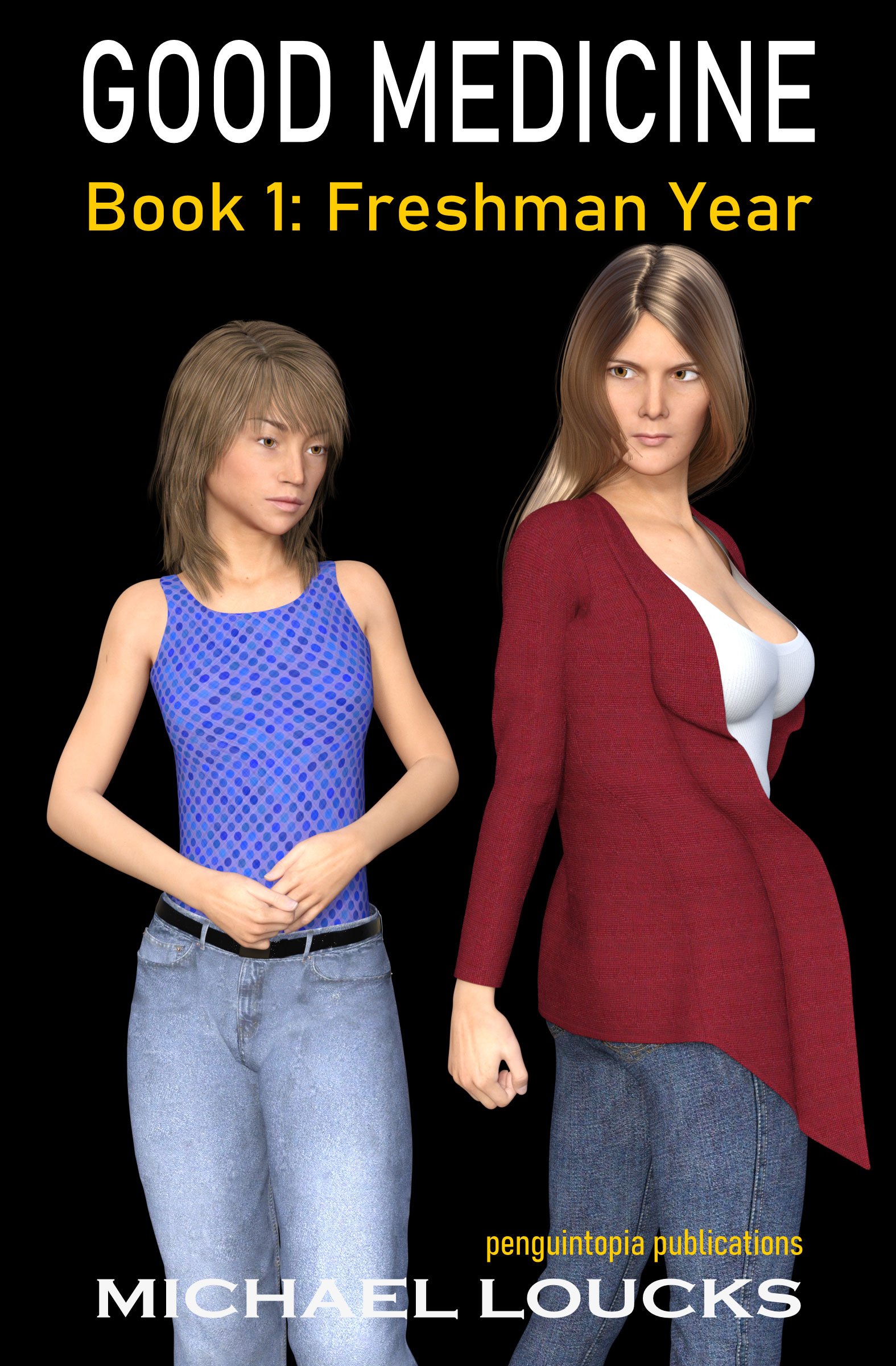 A story set in the same universe as "A Well Lived Life." This story starts in 1981, and centers on aspiring medical school student Michael Loucks, as he graduates from high school in the fictional town of West Monroe, Ohio, and heads to the also fictional William Howard Taft University for his first year of college. He's a focused, driven young man, who has the same primal desires as any other eighteen year old: get laid, yesterday! What makes him atypical is that he's also devoutly Russian Orthodox, and his primal desires conflict with the teachings of his church.

After a few close calls, and confessing his true feelings to the girl he's considered one of his best friends since kindergarten, Mike yields to that desire and makes love to her before they both set off to attend college at different universities. In the interim, he dates not only his sister's best friend, but also a matchmade girl from church. Add in a new girl next door, and Mike finds himself enduring an internal conflict he'll need to resolve: How much is too much, and how many girls are too many, when one of your primary goals is to remain true to your faith?

If that wasn't enough stress for a burgeoning medical student, he also has to deal with his sister being sexually abused, racism directed towards his friend and dorm mate, and a university Dean seemingly out to get him. As he's challenged by these events and makes new friends, he remains true to himself, but also grows in ways he never imagined in high school. The goal is clear, but the twists and turns of his journey there will be full of surprises.