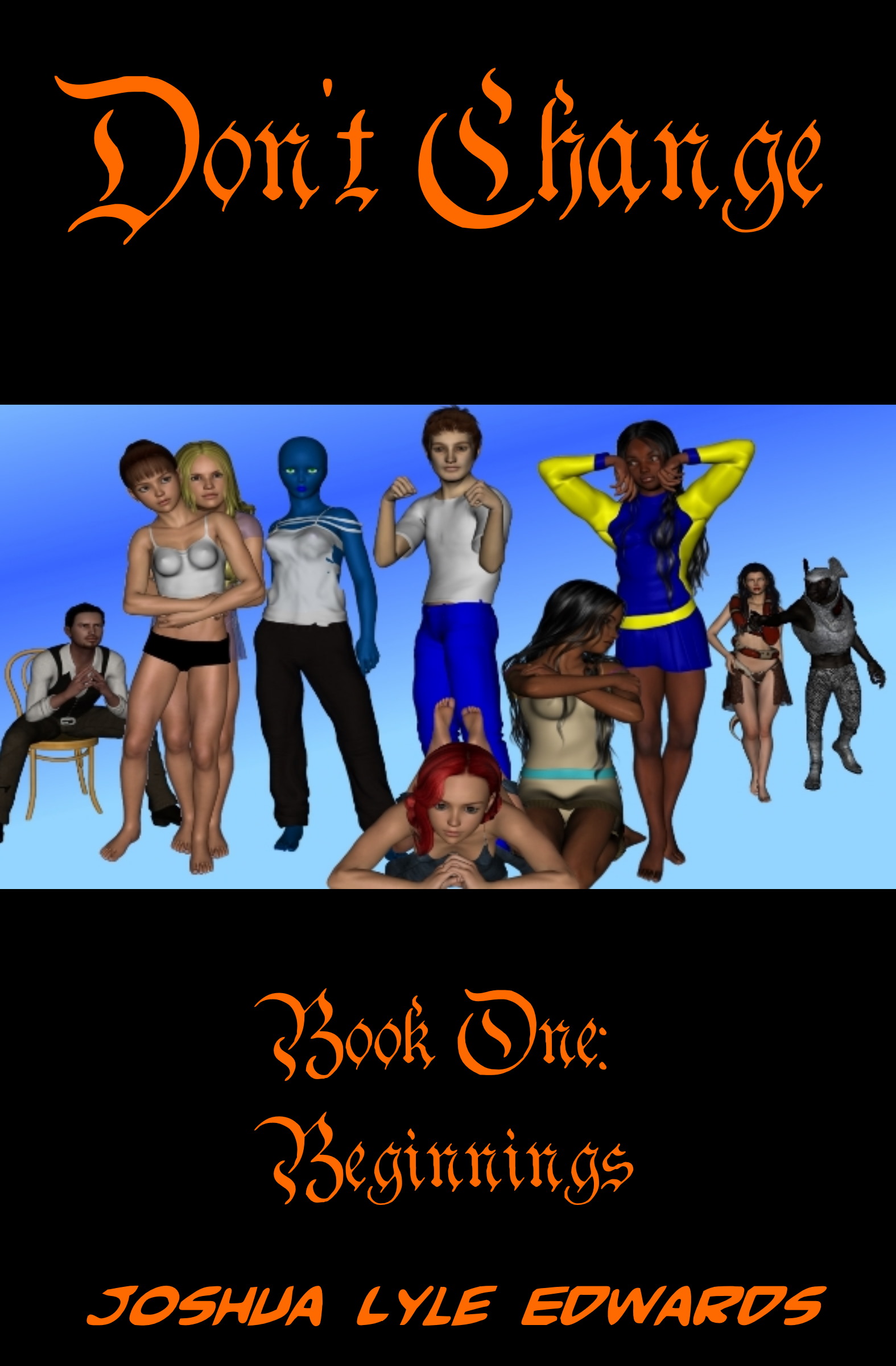 Imagine you're a fan boy or a fan girl, at a convention, and an army of alien robots show up... what would you do? Fight or Run? Not just the convention either, imagine they showed up at different points all around the world. This kind of thing may never happen in our world, but in the world of the Terra Warriors, it has, and they must come together for a first time to lead Earth in fighting back. An alien woman recruits Joshua, Amy, Tamaya, Chrys, Clarissa and Leiara for a team of warriors equipped with Alien technology in order to fight back again Master and his Seven generals. Why are they attacking? What do they want? That's up to the Terra Warriors to find out. They must travel through Space, Time, and Realities in order to get down to the real reason behind the attack. Joining them are Josh, Joe, Zach, Lee, Alex and Robo from Dimension Zero. Against enemies that seem immortal, what could they possibly do?