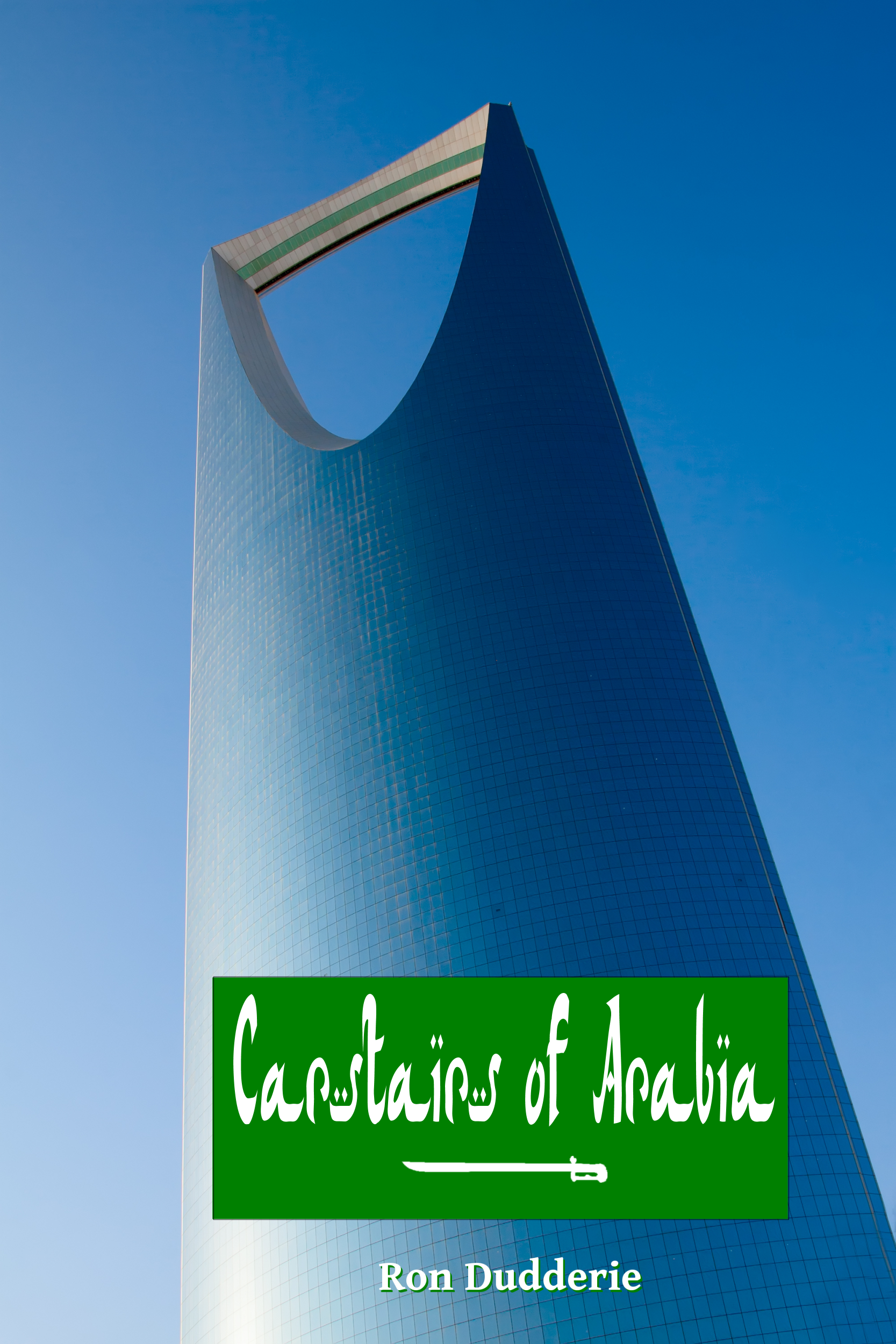 Carstairs of Arabia follows Martin King into the heart of the Dark Kingdom: Saudi Arabia. It’s where he expects to find those responsible for the London Underground attack that threatened his family and took his friend’s life. He’s looking for intel. But more than that: he’s out for blood…

At the request of MI6 he accepts the position offered by Prince Asim, a Saudi prince who spends most of his time gaming and partying. King once again assumes the role of Reginald Carstairs, the imperturbable gentleman’s gentleman. But while his new employer finds him very dull, Martin tries to make sense of this new environment, where trusted allies are few and far between.

Follow Martin on his dangerous mission as he receives special training for an assassination that should see him move closer to his target, battles corrupt officials and the heinous religious police and plots to avenge the friend who saved his family. A story like no other.

This story kicks off in the preceding book, This Is Your Carstairs Speaking, also available from this website.