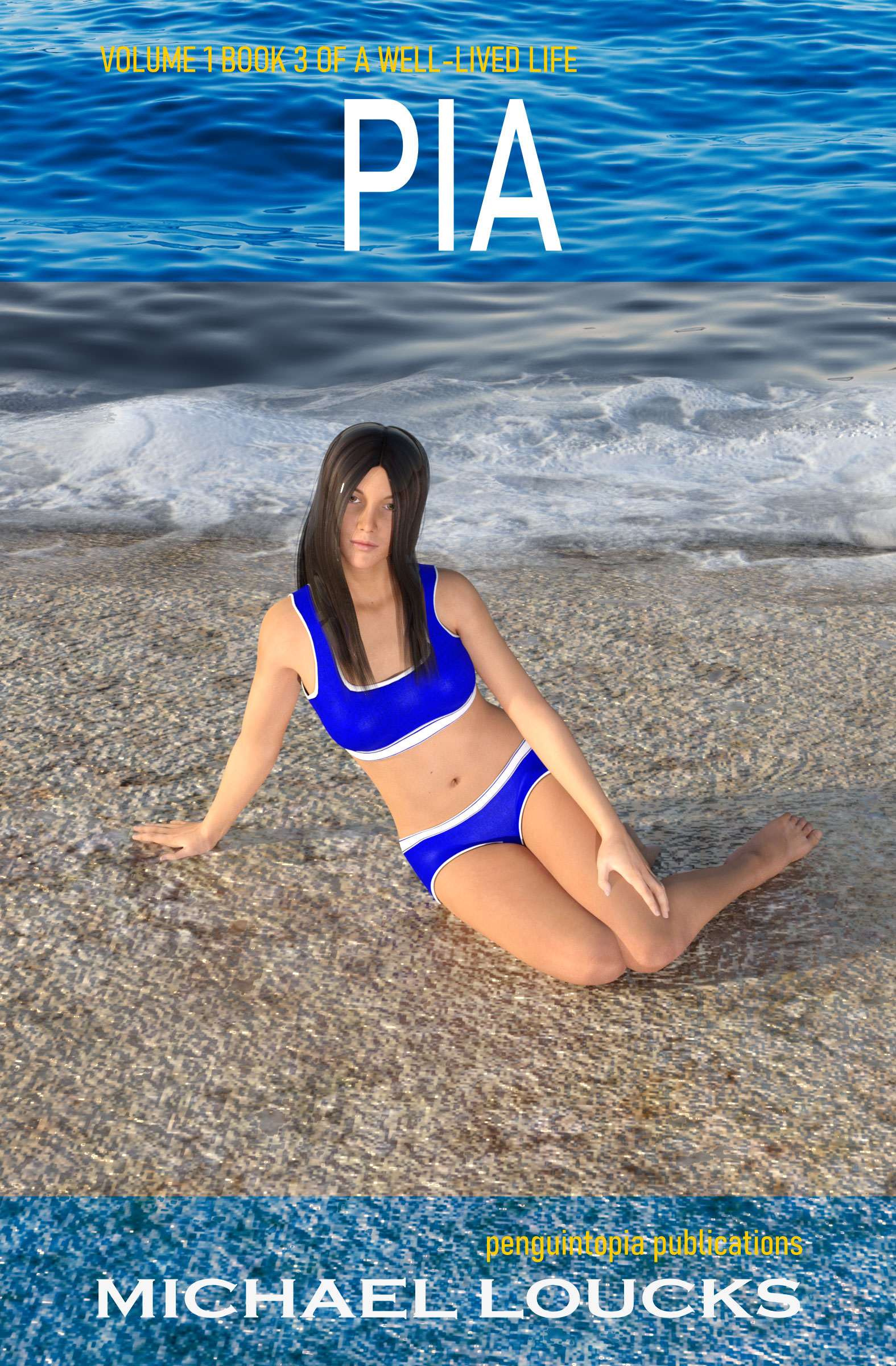 At one time, millions of immigrants fled Europe for America in search of freedoms and opportunities they were unable to find at home. In Steve Adams’ case, he’s leaving Milford, OH, for Sweden as an exchange student, both to find peace from his horrible home situation, but mostly to seek closure to his relationship with his first love, Birgit Andersson. Weighing on his mind as he crosses the Atlantic is the bombshell his ex-girlfriend Becky dropped on him just before departure, and the impacts it could have both on his life and on everyone close to him.

Following his visit with the Anderssons in Stockholm, Steve arrives at his temporary lodging in Helsingborg, and meets Pia Sandberg as part of arranged date during a party to celebrate his arrival. They hit it off immediately, with Pia becoming Steve’s lover and primary girlfriend during his stay in Sweden. Of course, we’ve established that monogamy is not in Steve’s DNA, so he continues to bed a number of willing Swedish girls following his move to his host family’s home in Hovås. Some of these girls will impact his life well beyond his year in Sweden, but most importantly, Steve learns more and more about himself, and firms up his own internal rules that will guide his progress from Sweden and beyond. Written by an author who really did spend time in Sweden himself, you’ll see Steve quickly adapt and thrive in a place that responsibly encourages, rather than stifles, the independent streak of a typical 16-17 year old.