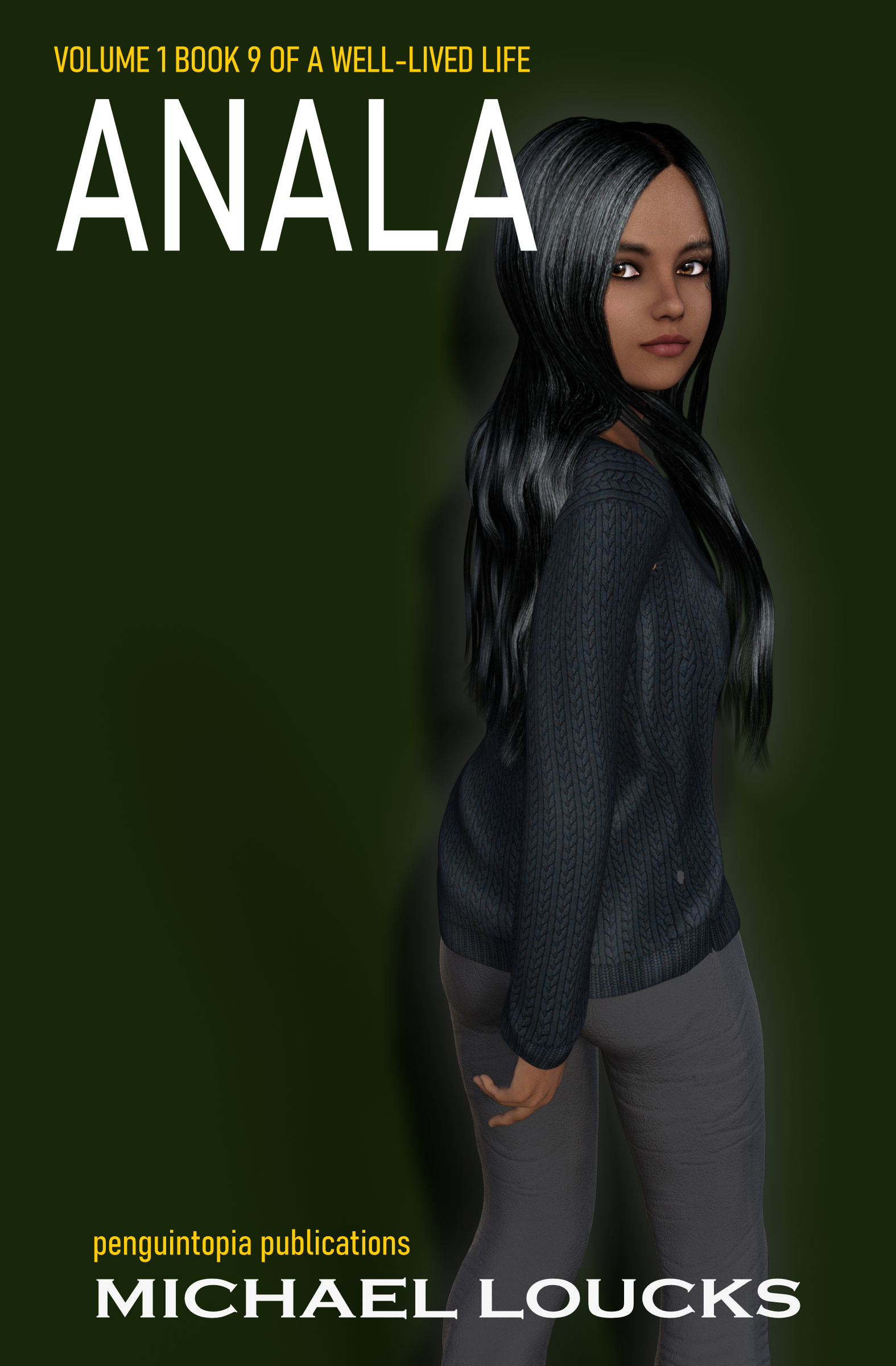 If there’s been one overriding theme to AWLL so far, besides him being the “luckiest dumb boy ever,” it’s Steve Adams’ quest to find his life’s direction. Feeling directionless and adrift, his quest started with his trip to Sweden, a place different from Ohio, but with many of the same cultural values. Meeting Stephie introduced southern charms (and a few friendly southern girls!) to his northerner worldview. But even after she came into his life, and even after spending several years training at his Japanese karate dojo, he’s still very much a typical Midwesterner at heart. As always seems to happen, it takes a girl to change his bearings. Anala Subramani quite literally crashed into Steve’s life one day during his third semester at IIT, and over time has altered his life’s course dramatically. Slowly turning his western focus eastward, she’s introduced him to a completely foreign way of thinking, focused more on spirituality than the physical world. He’s finally achieving a sense of calm that’s eluded him through all the turmoil that’s been thrown his way over the years. Steve has felt connections to several girls before, but with Anala’s help, he’s experiencing intimacy in a completely new way. For someone whose prowess with giving physical pleasure is still legendary among the girls in his hometown high school, he really hadn’t fully embraced the spiritual side of that joining… until now. Between building, rebuilding, and changing some of his closest relationships, the challenges of an internship and classwork, and Fate still relentlessly stalking him, 1984 will prove to be Steve’s most trying year yet.