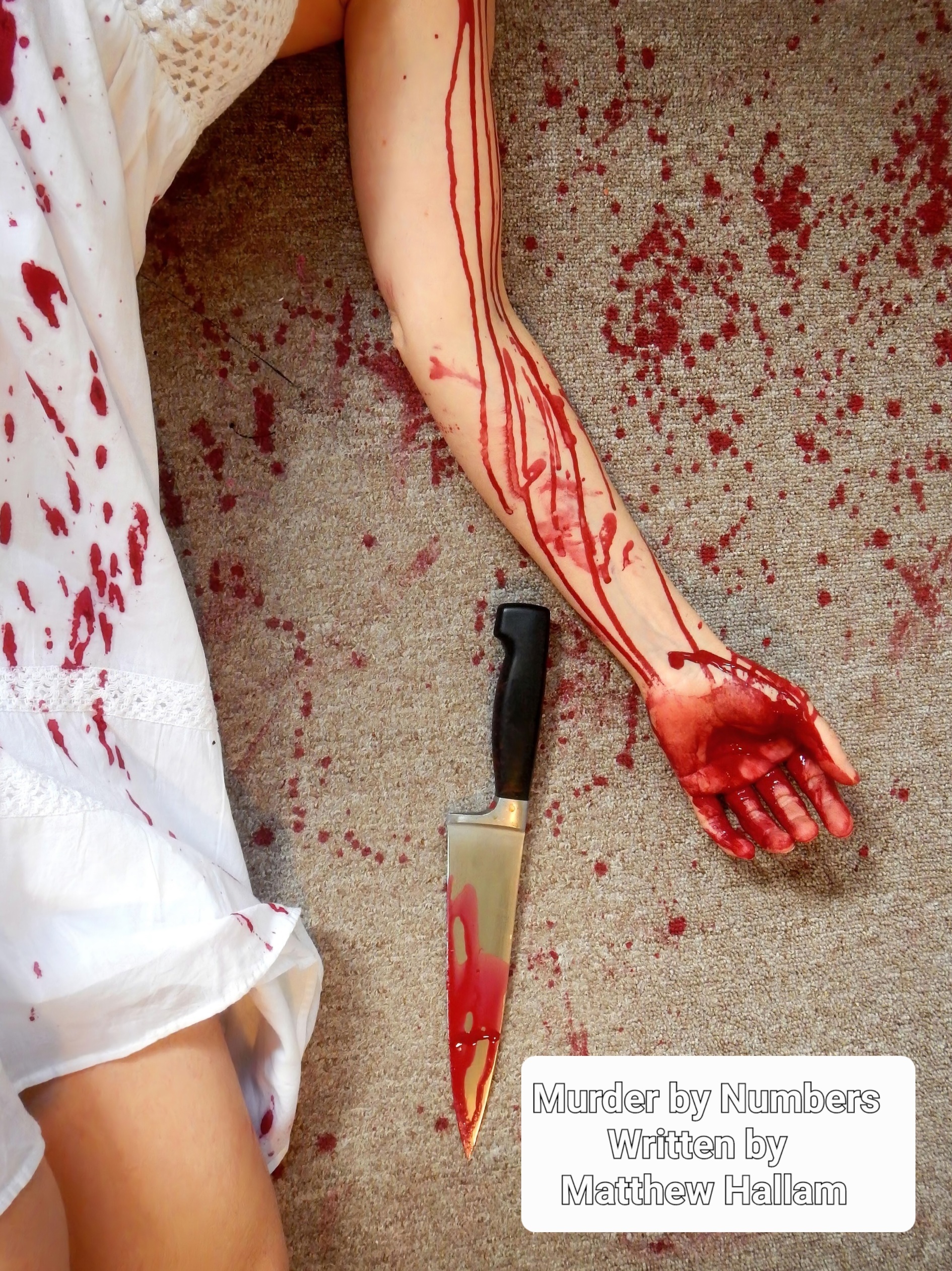 The murders are taking their toll on the city, so far two gruesome attacks have occurred. There really isn’t any good explanation for perfectly innocent, beautiful, young girls to be dead; but they are. They have been savagely stabbed, and then a number is carved into their chest, letting everyone know that someone out there has a score to settle. They were the victims of the Murder by Numbers Killer as described by the media. How many more will the maniac behind this madness kill to prove a point, to settle the score. What is the score? Detective Mike Hammond, a police officer for over twenty years on the Houston Police force is tasked with finding who is behind this string of killings. He is about to face his toughest foe. In order to find and apprehend this murderer he will need to overcome years of self- loathing and alcohol abuse. He has fallen from grace within the department, but he is still the best at solving the hard to unravel cases. He will need to hurry, because he is soon to discover that his daughter, Christie is on the list. She will need him to be sober, and he will to have to forgive himself for letting his job separate them during her childhood.
Andrea Jacobs is a rising star within the FBI, top in her classes at the academy. She wants to prove that she is more than just a theorist, and a pretty face, that she can actually handle herself out in the field. She’s had the training, but not the opportunity. She craves action. But when it comes time to act, will she really be up for it. Will she be able to risk everything, including the life of an innocent girl that may be sacrificed as bait for a monster?
The game is on and the teams are on the field, they just don’t know who the players are. Andrea will have to hope she can find the clues before the score gets much higher. Together Mike and Andrea will examine the facts and link the clues to the killer. They must enter the mind of a serial killer, and they will find a surprise as dark as any midnight, and use that information to stop the numbers before they reach to Christie Hammond.