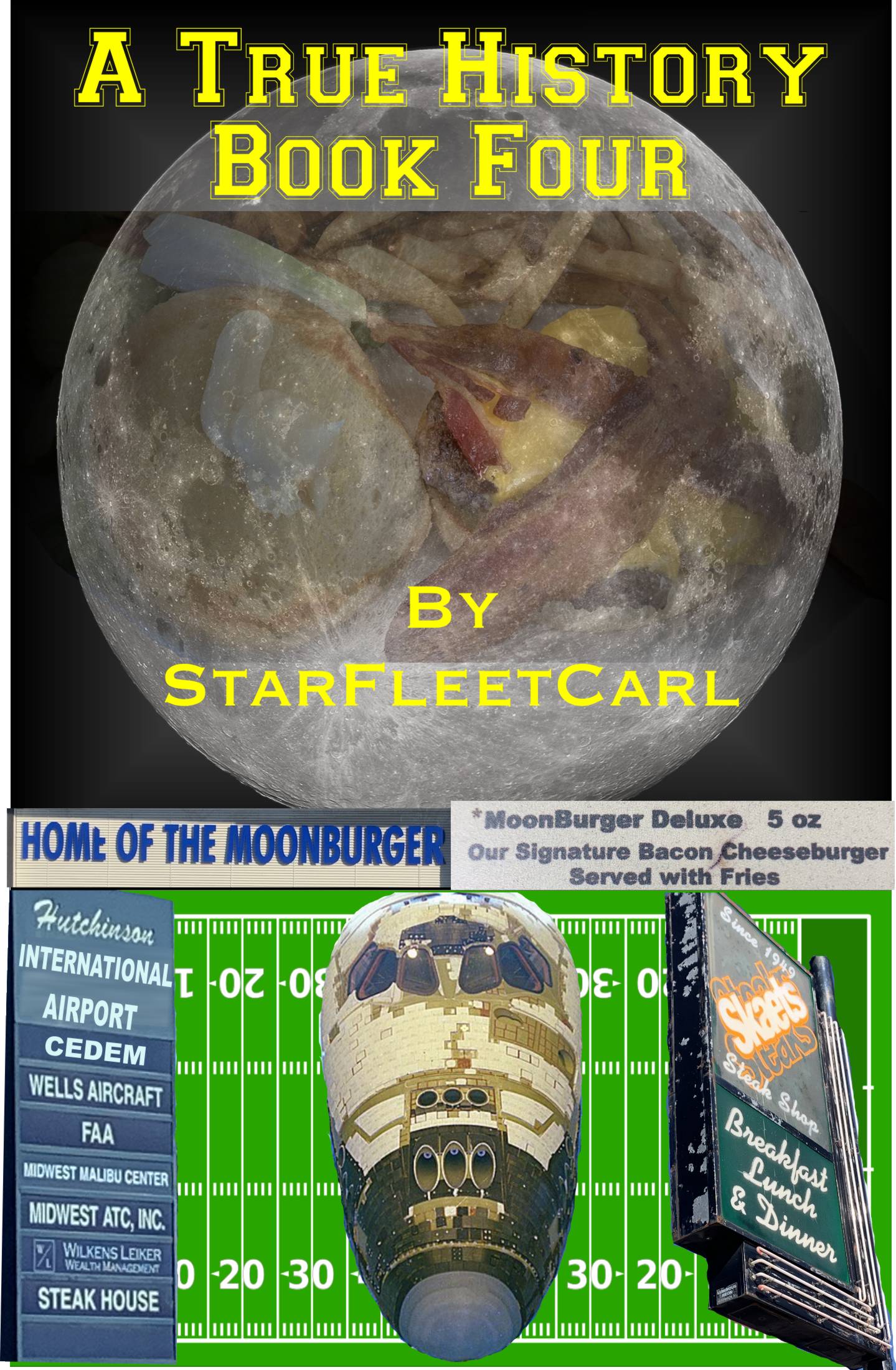 Cal Lewis was born on a planet that was doomed. His parents sent him here in a rocket to avoid death. The thing is, he wasn't a baby when they sent him here, he actually was a teenager. He's got all of the issues of a teenager - first love, being popular in school, being incredibly intelligent, getting multiple women pregnant, vaporizing a few national governments that don't agree with him. Okay, maybe he's got a few more issues, like he's apparently the answer to a legend that's nearly ten thousand years old, too. And the legend wants to rule Earth - again.

This is the fourth book in the series. There is a brief synopsis at the beginning of this book, but Cal had issues condensing more than a 1.2 million words from the first three novels into just a few pages in the copy of his autobiography that I received. Please no screaming too loudly about cliffhangers. NOTE: Any names and/or other similarities (including powers and/or abilities) between people, living, dead, or fictional are purely coincidental (maybe).

Characters for the Cosmos

Fourth book in this series and I can’t wait for the fifth. Great characters and a through-line of the glaringly appropriate politically-incorrect 17 yo with not one but two personal assassins - gotta love it.