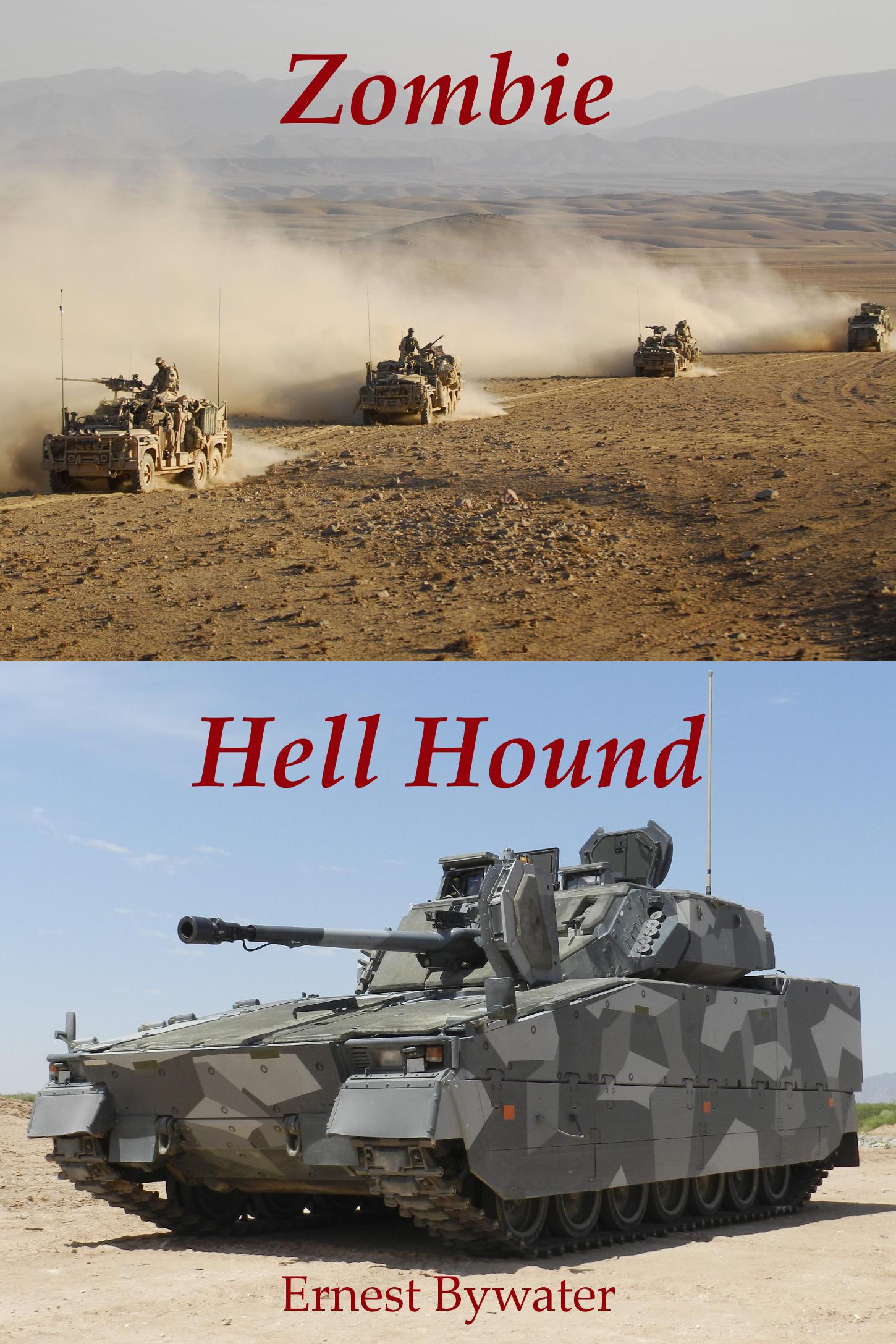 Zombie: An Australian soldier is killed in Afghanistan. Years later a young girl is abducted near her school in a rural Australian town. A strange man in worn Army desert camos discovers the girl, but she has a rare blood group and is bleeding to death. It's a race against time. The local community pulls together to help by donating blood; neighbours and strangers are determined to help her. A nearby Army base also helps this daughter of a well respected officer who died in Afghanistan. On the first days of her stay in the hospital there are some mysterious incidents, and some interesting revelations.

Hell Hound: 'Once a Marine, always a Marine.' was the code he lived by. His dictionary had no definition for 'impossible:' an exceptional man who wouldn't let his superiors stop him from doing what he saw as his duty, even if it's by himself after being retired. The story is told by his niece who's concerned about how the authorities are trying to rewrite his life for their own purposes.

Author's Note: If the e-books have any faults please let me know so I can upload corrected files.

AWSOME! Keep you on the edge of whats next.

I like these two stories so much, I wished they had not ended. I wanted to find out what was next in their lives.