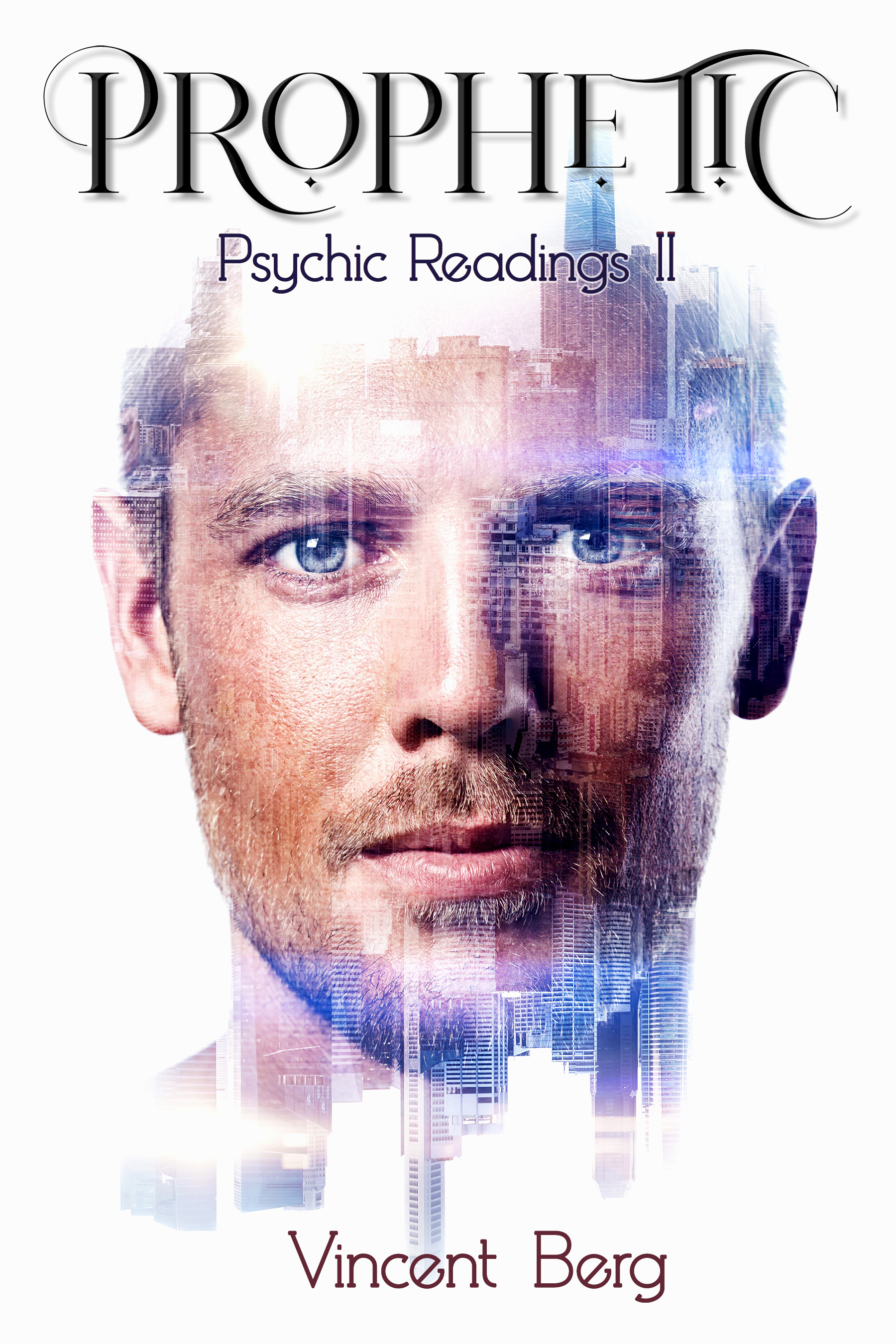 Dan Edgars starts seeing visions of the future, prophetic images foretelling dire conditions concerning those around him. Can he forestall the future he witnesses, or is he merely hallucinating, slowly losing his mind? Either way, his visions are either real or they aren’t, but they certainly seem to be accurate.
If they’re not real, can he silence them? And if they are, is the future predetermined, or can he use his observations to affect a change in the dire future playing out around him?
He’s joined by Alison Ford and Laura Wells, whom he met by accident--sort of. They draw him out and are quickly enmeshed in his world, helping him seek out answers, while documenting his condition. They’re forced to ask whether they’re actually helping or compromising their own futures in trying to help someone they barely know.