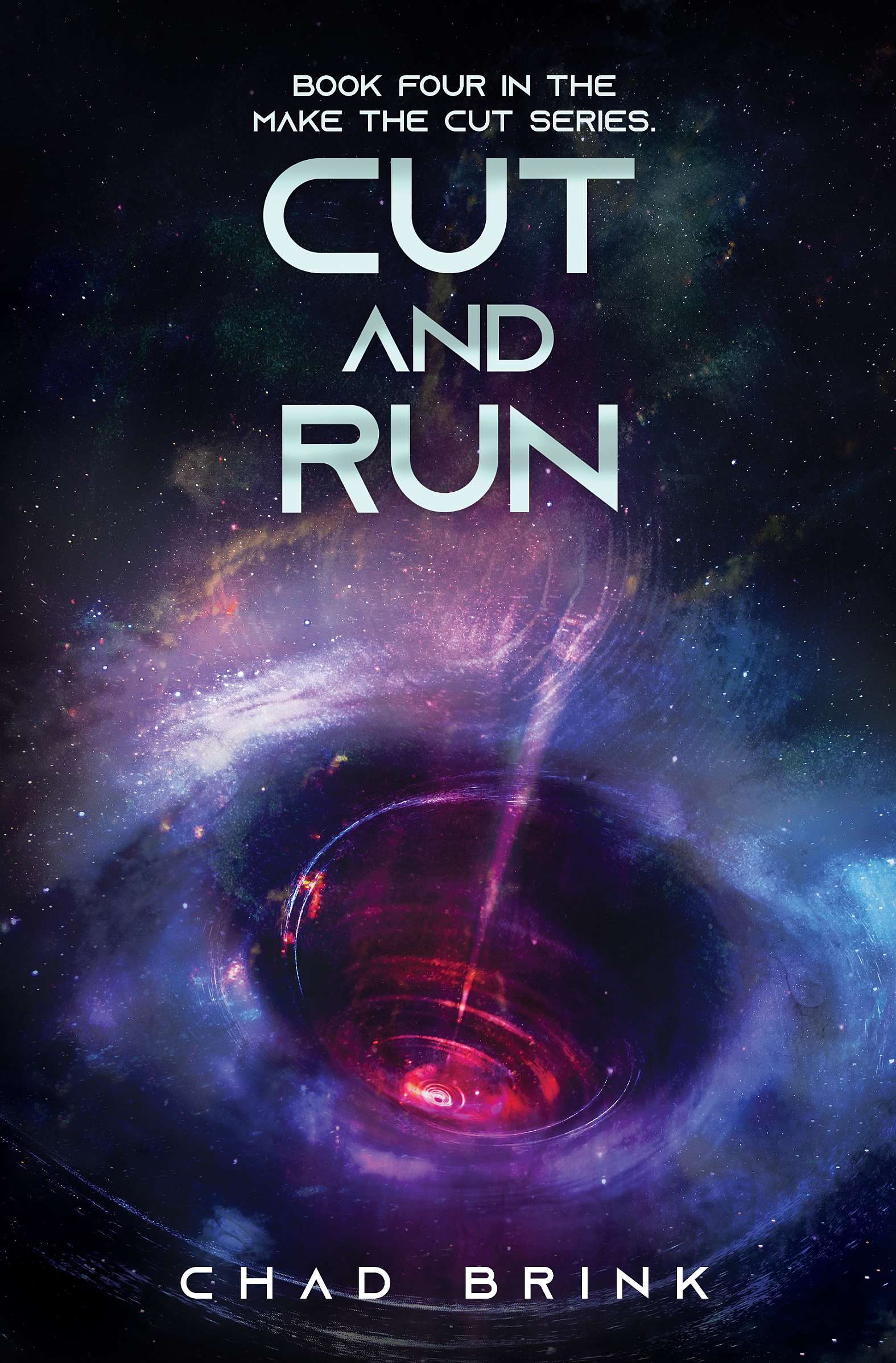 John Abrams had defeated the enemy’s agent that ruled over the Earth and held humanity in its grip.
Now free to follow its own destiny, humanity races to rebuild and expand civilization while preparing for the arrival of the enemy fleet. Some of the preparations involve fleeing to other worlds. Others involve planning an intricate defense by deception. Even more esoteric and desperate options are being considered.
Nothing is certain and the clock is ticking.

But where is John Abrams in all this? For almost a decade, he has been missing-in-action. Even worse, his AI partner is no longer responding as it once had. What the hell has happened?

I am so glad the series continues and the path taken by the author kept it fresh.
Love it!!!

How wonderful to revisit this universe and see how things continue to play out! Once I started reading, couldn't put the book down 'till I finished it over the span of a couple of days.

This story is set around 100 years or so, with the human population and settlements on earth having expanded and grown in scope. There's still the ever present threat of the alien invaders due to arrive in the future and preparations for that. But the characters, both human and AI have changed over these years and we get to explore some of those relationships and the tension that exists. John's had a bumpy road over the years and we get to see the aftermath and impact on his relationships.

There's also (hopefully) more to come with a bit of a cliff-hanger at the end. There are high stakes at play during this story and more to come. If you enjoyed the previous books in this universe, you'll of course want to see what happens next!