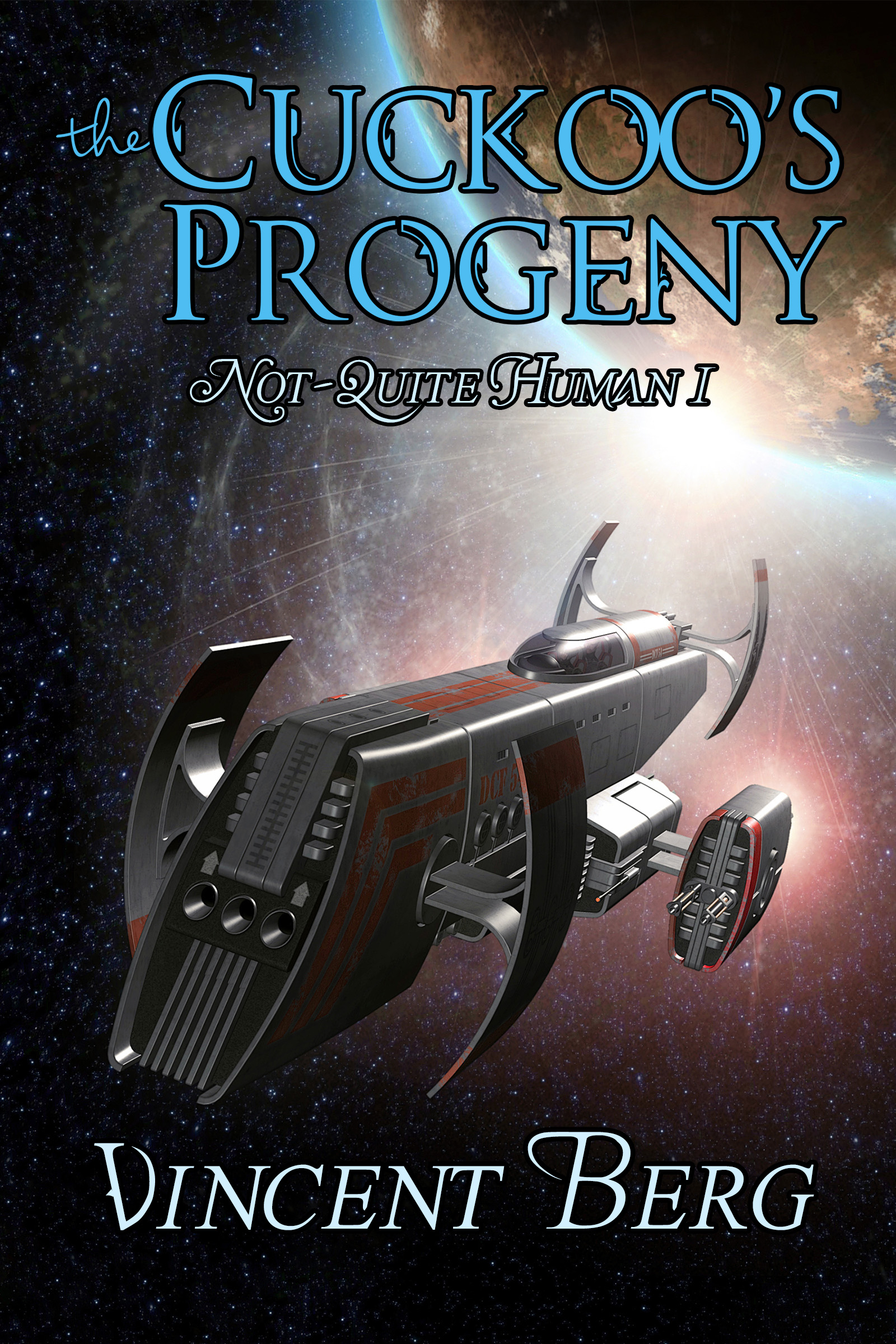 Al and Betty aren't like their classmates. They've developed particular skills which set them apart, and which sets them in a search for others like them. As they discover who they might be, they become alienated from friends, family and humanity in general. They must discover who they are and where they belong, as there's no longer room for them in their old community. Between walking into disasters, ungrateful rescues and government agents tracking their every movement, they're searching for a way out and a way home, wherever that might be. Searching out others like them, they build a crew to search for a ship which may take them to a home they've never known, to a reception they aren't sure will be welcoming. What's more, they have no one to rely on other than each other. This book examines a select group who slowly realize that they're not like everyone around them, and that realization puts them in danger, as an ex FBI 'special investigations' officer seeks to prove his long discredited theories correct. Seeking out others with similar abilities, granted through sophisticated nanobots in their blood, it quickly degenerates into a race against time. Each time they rescue someone from danger, they help close the noose around their necks. They have no idea what they're ultimately searching for, what it will entail or where it will lead, but more than anything, they realize they no longer belong where they are. A fast-paced adventure with short chapters that hop from one situation to another, as the clues eventually accumulate, pointing out their eventual salvation, if they can only survive that long.