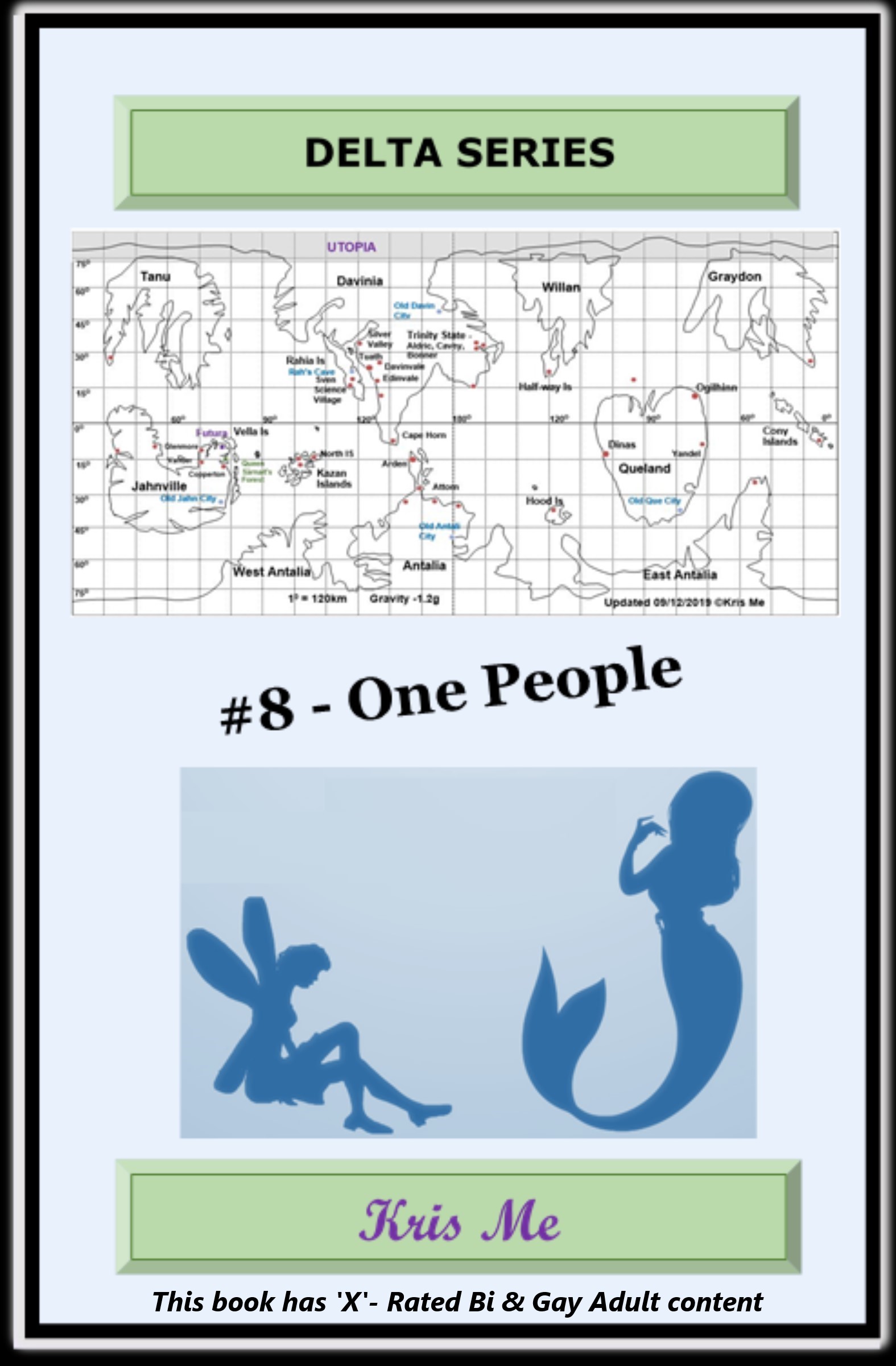 The original crew of Fortune has disbanded. Some have died, and some have stayed. Some had gone home, and new people are coming, just as Lee had foretold.

Lee Watson is now a Wizard Queen, and she can prophesy things to come. Two decads of wizard's boxes means a Queen was required, and the box had claimed her.

She had been but a tradesperson looking for adventure when she had headed to the Delta Pavonis system on the starship Fortune a year before with her cousin Kyle and ninety-eight other crew members.

Allan Ubobo had captained the first small explorer ship that had crash-landed on Utopia five years before. He was delighted to have all of his kids now living on Utopia, thanks to Lee.

Finding out his oldest son was now a wizard, and one of his daughters would claim an apprentice's box in the new decad of wizards was a shock.

He already knew his oldest daughter from his marriage here would be a wizard when she came of age. He couldn't believe he had such a gifted family. Utopia was truly his home now.

The Giant, Alec Shaman, was probably the only person who was mourning the death of Mage Jahn. He didn't hold Haldor responsible for killing him, as he knew that Jahn had not been a good wizard.

Alec understood why the faeries had banished Jahn the first time and stripped him of the Lord Wizard's box that Lee had claimed when she came to his planet. The person that perplexed him the most from the new arrivals was the young woman, Kim Ubobo.

Normally women didn't attract him, but Kim was very different, and she had already told him that he would be hers. She had charged him with the job of finding the third member of their triad. The fact that he was now a fabled wizard and Kim was his apprentice had his head in a bit of spin.

Lee knew her life would change again with her new responsibilities. She considered herself the Queen Wizard for three planets as she felt some responsibility for her home planet Earth.

She only hoped the people of Earth didn't bring all of their bad habits with them when they came to settle on Harmony. They might not know what true wizards were capable of, but they were going to learn.