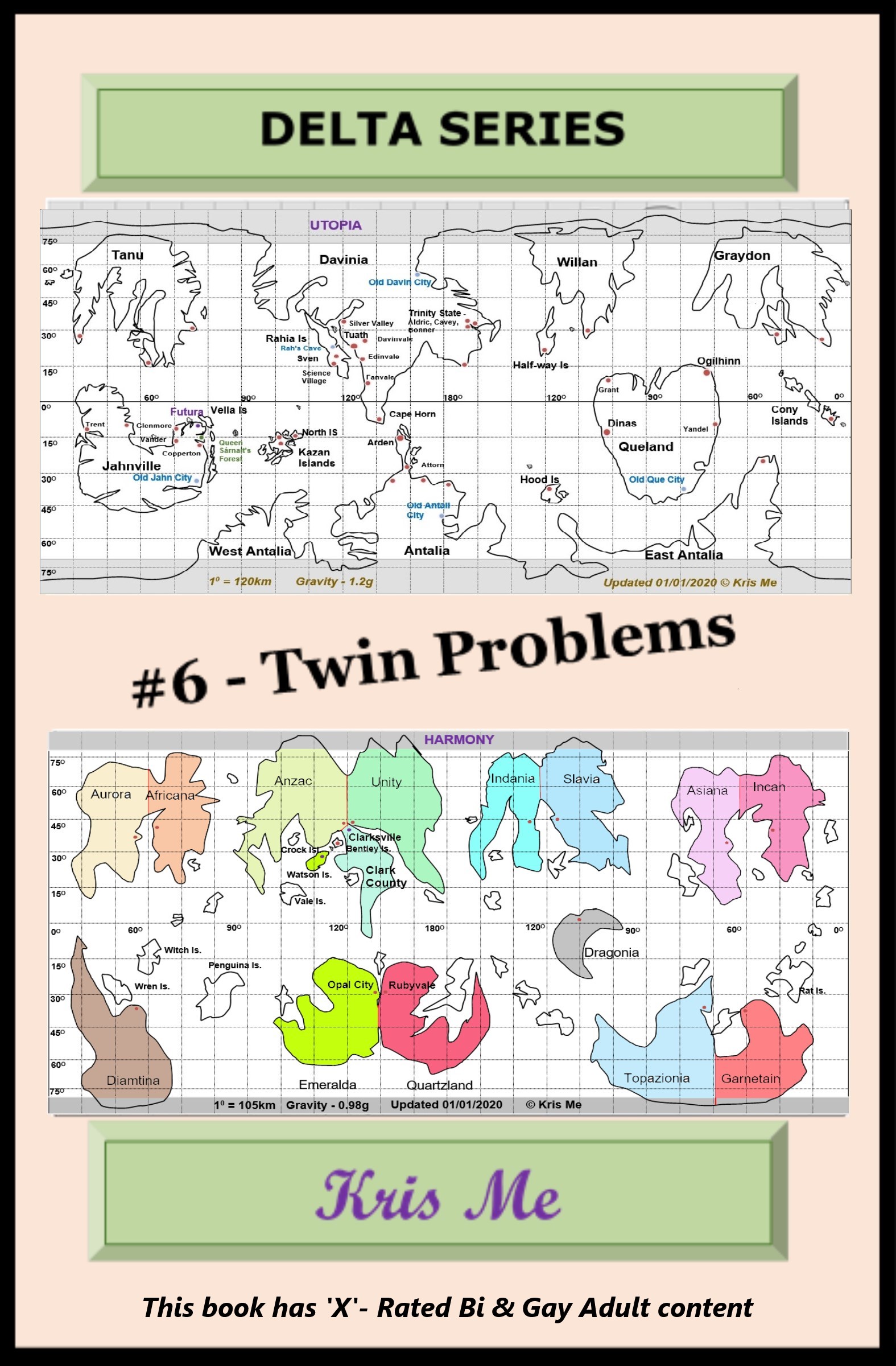 Kyle and Lee were signed aboard the starship Fortune as crew, with ninety-eight other souls to explore the Delta Pavonis Star System.

In the 42 weeks, since they had left Earth, a lot had happened to them. The trip to Delta Pavonis had not been smooth sailing, and they lost three crew members along the way. They were surprised to learn that Delta had two planets in the magical zone where a planet could support humans.

They had planned to go to the planet they called Tychy but had ended up in orbit around the planet they had called Futura due to a catastrophe. They were shocked to find that sentient beings from Earth's mythical past already occupied the planet called Utopia by the locals.

They lost the fourth member of the crew when she was snatched by a dragon. Finding out dragons lived on the twin planet was a surprise to the crew that had gone to Tychy, called Harmony by the old wizards, to set up a second lot of domes for Earth.

She now had to work out how to train her new wizards and find owners for the rest of the magic boxes.

Lee had decided that Utopia was invite-only to Earth. The technologies they were introducing to the local populations were going to make large changes to their lives. Interference from Earth wouldn't help them.

Lee had created a Charter they had to abide by if they wanted the land on Harmony that Lee had allocated to the different groups of nations from Earth. Not everyone was happy with this arrangement. Her other problem was the people of Earth. She had told them that the deal was the deal. She knew that the people of Earth would be trouble.