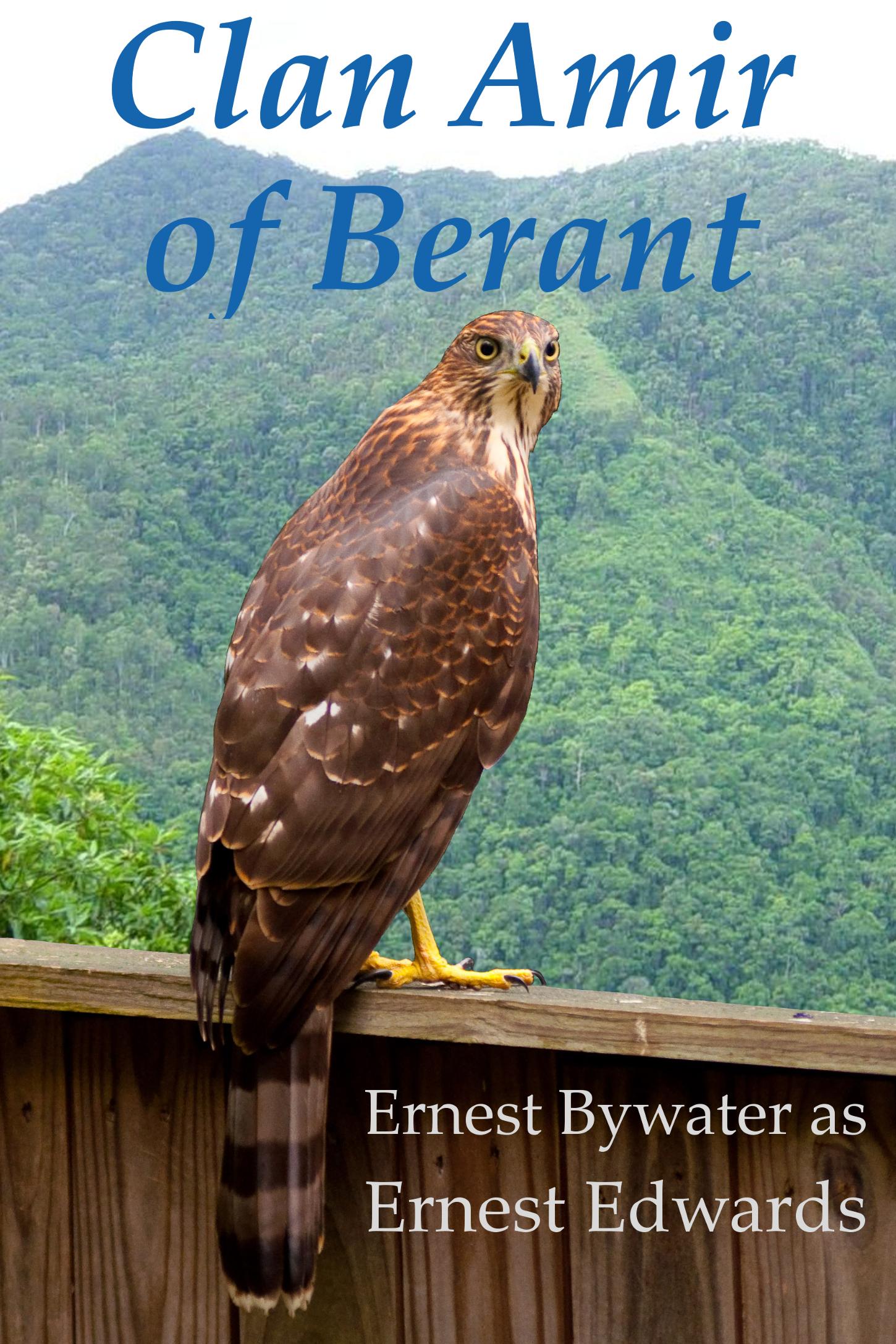 Follow the important events in the post WW2 life of a small country with a strong warrior tradition. It covers the significant modern heroes of the country, with a focus on four generations of a family who dedicate their lives to the welfare and protection of their people. Gordon Mannheim is a direct descendant of both Berant Royal lines. Born to a clan of warriors, born in a warrior society. Born to be a protector of his people, destined to protect his people and his country. Watch as he grows up to develops his skills and abilities he'll need to protect his people as he helps his country grow. Follow him from a child to a young man as he learns what he's capable of, and how to use his skills and abilities to defend his people and his country from many enemies, both within and without. Courage, concern, determination, is it enough to protect the people? They can but try, and do their best as they try. 363,000 words of action. Previously published as: The Falcon and The Berant - U MAMA Wars.