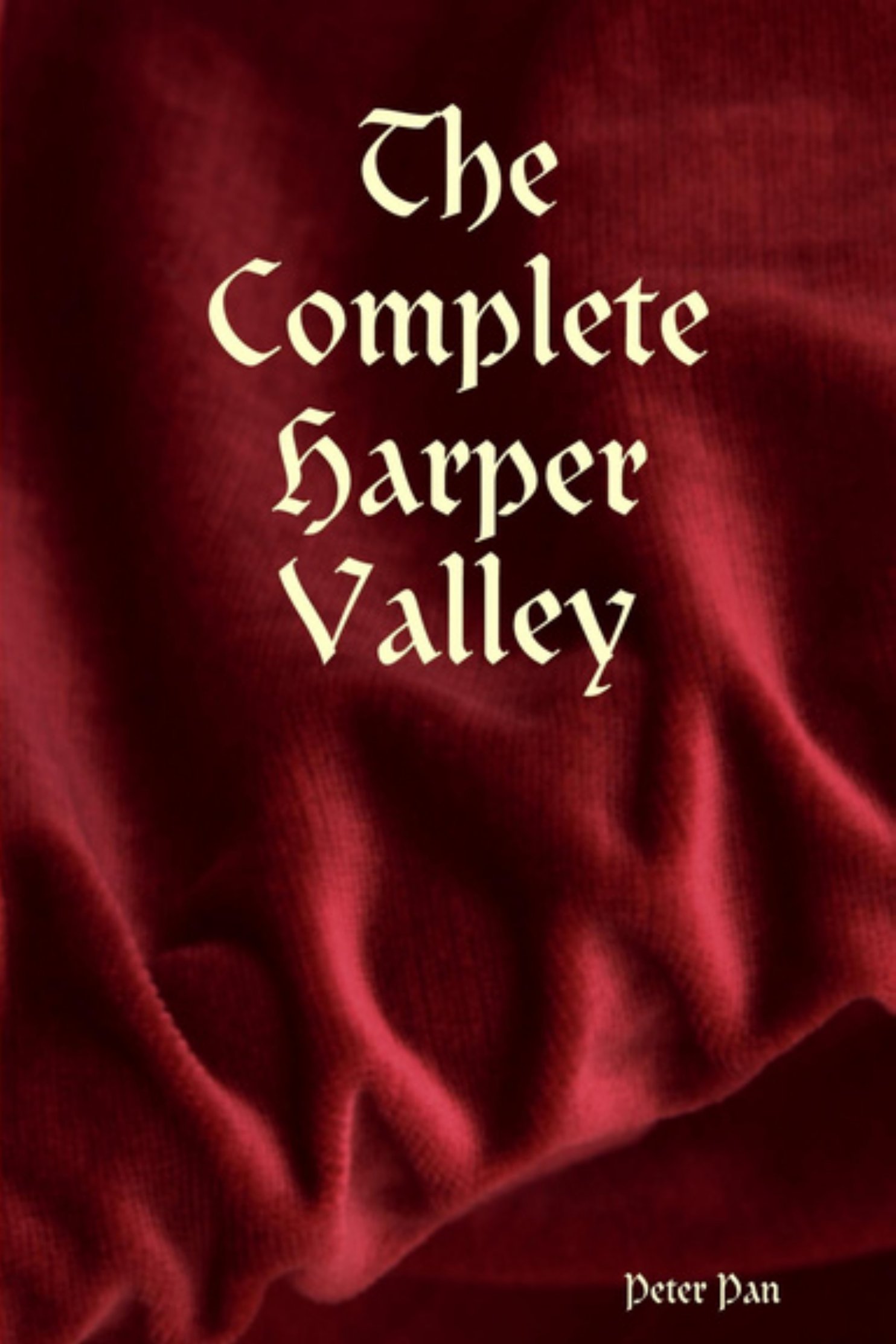 The opening Harper Valley chapters, first compiled in the early 2000’s, although undeniably adult in content are, if you have the awareness to see, anything but “grubby” little tales. They are in fact, intended as a dedication to the beauty of youthful innocence and at their core, is a deep love and respect for the feminine form. To many, this will appear an irreconcilable paradox given the content.

If you cannot divine the difference between “exploitation” and “limitless appreciation,” best you go read something else. “Heart of Darkness,” by Joseph Conrad for instance!

The girls here are loved – probably more so than most. They simply have had an opportunity to express their youth and sexuality in ways that not one in fifty million young females the world over, ever have.

Eroticism at its best

It's a wonderful story and very well written which is what I liked a lot. Pretty annoying though that the ages of the three daughters are not consistent with the storyline; they go from younger to older and than suddenly much younger again. Also, the son in the story is first called Chris and than later on Luke. C'mon, really? I also wonder what the (middle-aged) guys have been eating or drinking as they can 'perform' many miracles in any one session of a few hours. It's funny at first but really gets quite unbelievable after a while.