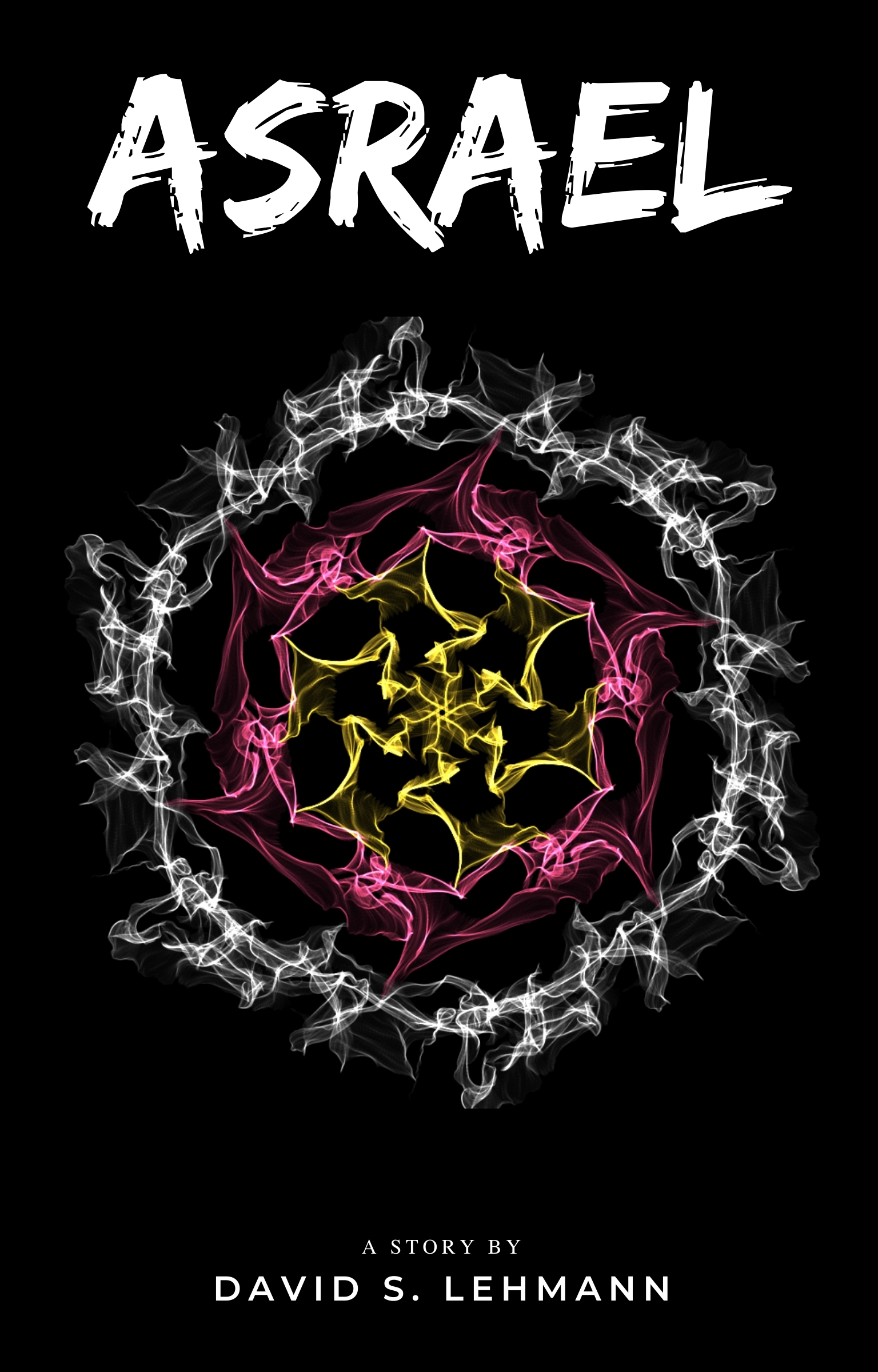 On the quiet planet Ketar neither the humans, the Husru nor the Jofaids suspect that their peaceful life is over. They become the victim of an attack by the inhabitants of their own moon.

Ben, a Husru, and Honta, a human, search for solutions to their immediate problems and find themselves in the middle of the battle for Ketar.

Meanwhile, Jubilee, a traveler from Earth, arrives to investigate the cause of an intergalactic catastrophe. The universe is broken and only Ketar seems to have been spared.

The third intelligent species on Ketar, the Jofaids, know more than they have told humans and Husru over the centuries. The origin of mankind and its real potential are some of the secrets the Jofaids kept hidden from the Ketari. One revelation after another is gradually being brought to light as the Ketari army of seven genetically modified scientists goes into hiding.

The situation escalates and Ketar suddenly slides into a civil war with intrigues and former friends on different sides of the conflict.