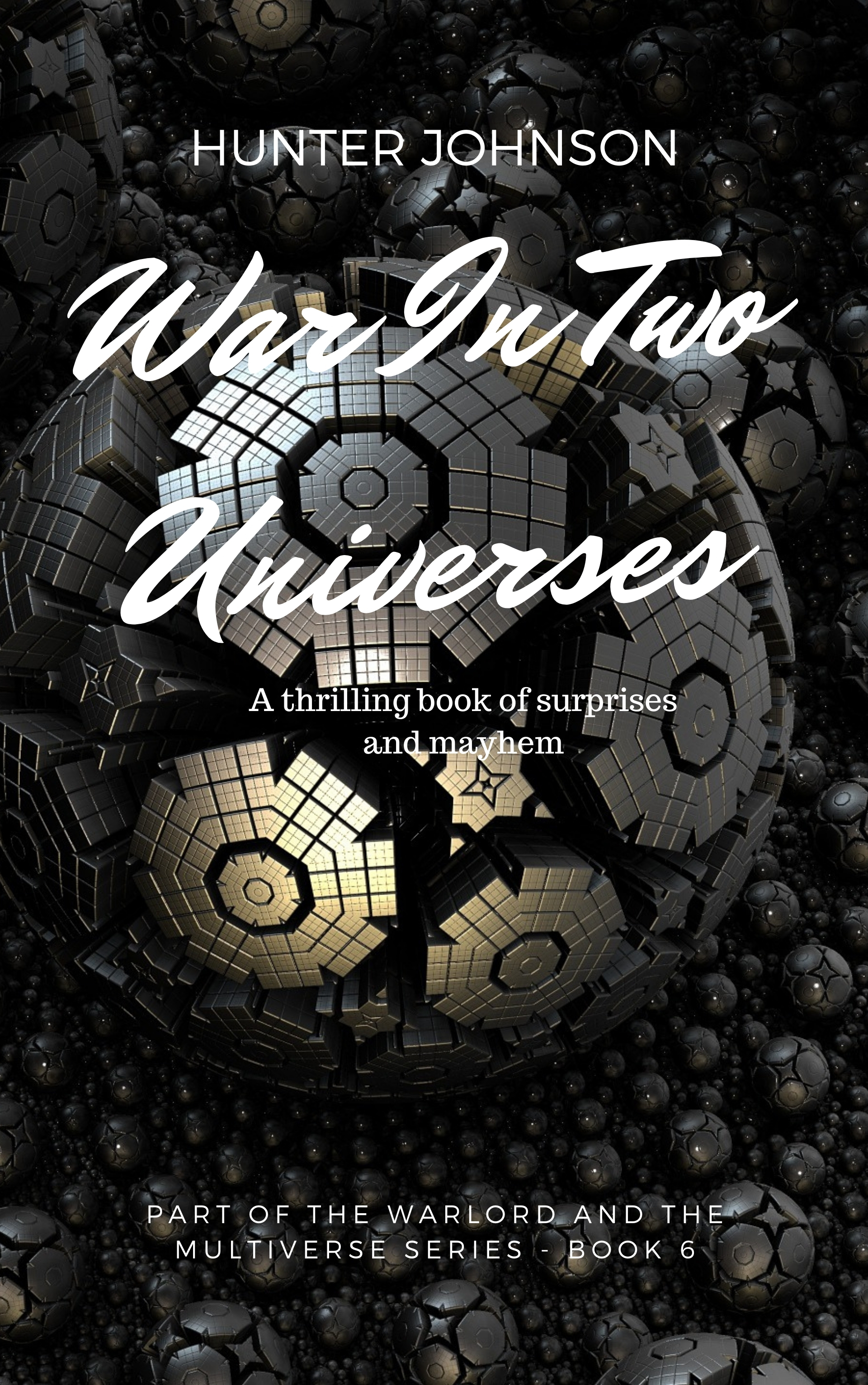 This book is the action-packed finale to the second trilogy in the Warlord and Multiverse saga. Jason cannot relax after the battle with the Ghouls. He reunites briefly with the family before the Tyrannosaurus Rex Queen Lynas Parayekt calls him to help her deal with an impending civil war. A mysterious ship calls Jason, who must embark on a quest to discover more about his origin before confronting the Ghoul Queen. Meanwhile, the enemy is mobilizing and attack Earth. The war intensifies, and the stakes grow. Jason must repair and assemble his fleet to confront a dangerous enemy that threatens a fate worse than death.