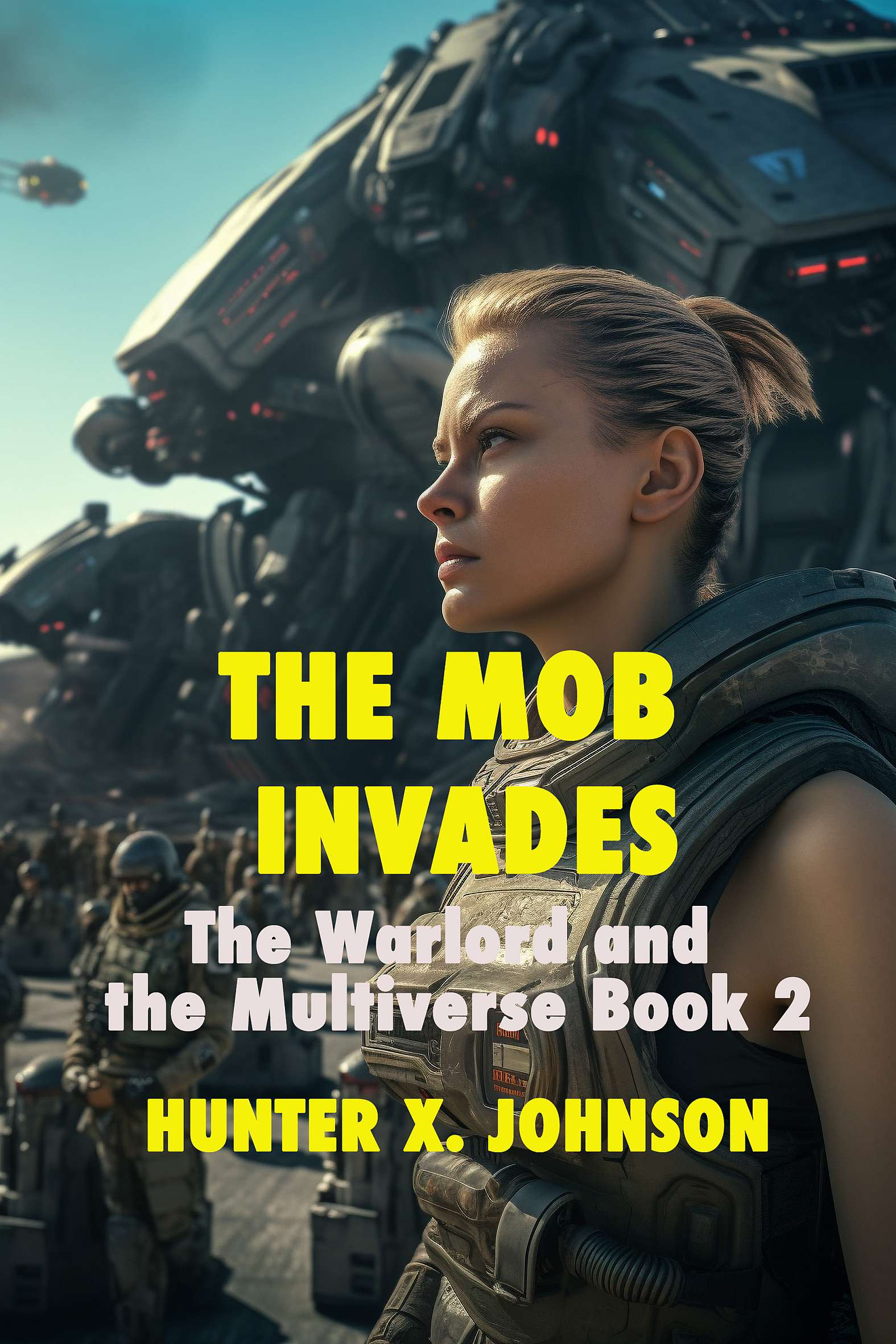 The Mob Book 2 in the series The Warlord and the Multiverse.

Jason faces a massive attack by the Mob on seven planets, which they occupy. He must rely on his Generals and Admirals to fight on his behalf while he languishes in a medical pod. The enemy infiltrated the Empire over many centuries and sabotage the war effort from within. Jason's fleet must move from one hotspot to the next to help the beleaguered planets until he realizes he must confront the Mob in the tentacles. Jason discovers he faces a new much more dangerous enemy that intends to kill him and take over the Empire. The Empire relies on him and his fleets to save the day. He knows he must act to save his great grandfather and the Emperor but time is passing and the risk is growing.