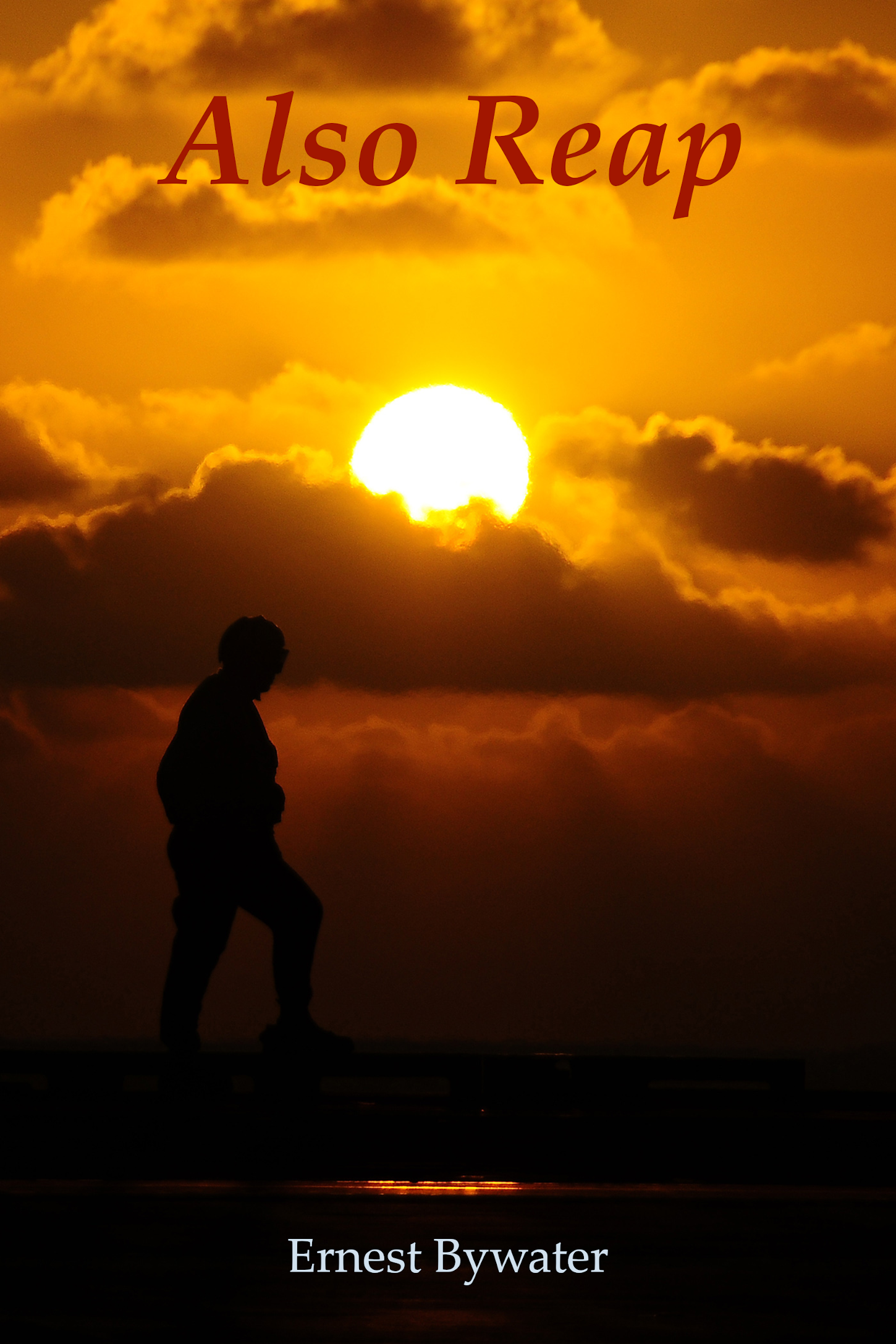 The daughter of a close friend and neighbour is murdered by political activists at a protest march. the activist go on to riot and take control of part of the city near where he lives. The local authorities side with the activists as they cause damage to the properties in the area. Both families decide to fight back, as do many other locals. You need not live in Lexington or Concord to fight aggressive oppressors. Written in US English.

Author's Note: If the e-books have any faults please let me know so I can upload corrected files.

Who is Funding the ANTIFA and BLM groups?

The story is written with the cause of the anti - ANTIFA resistance in a neighborhood due to the death of a Hispanic woman that disagreed with a BLM mob. Well written, with a realistic view of what we have seen locally after BLM protests, and the lop sided view some people have developed that only their race, or ethnic group should be in control of a state or area. In Europe that was what happened in a places called; Bosnia, Greece, Georgia ( not the state), other places called Iraq, Palestine, Mogadishu, Cambodia, Timor..... this keeps happening just not in our back yards..Yet.