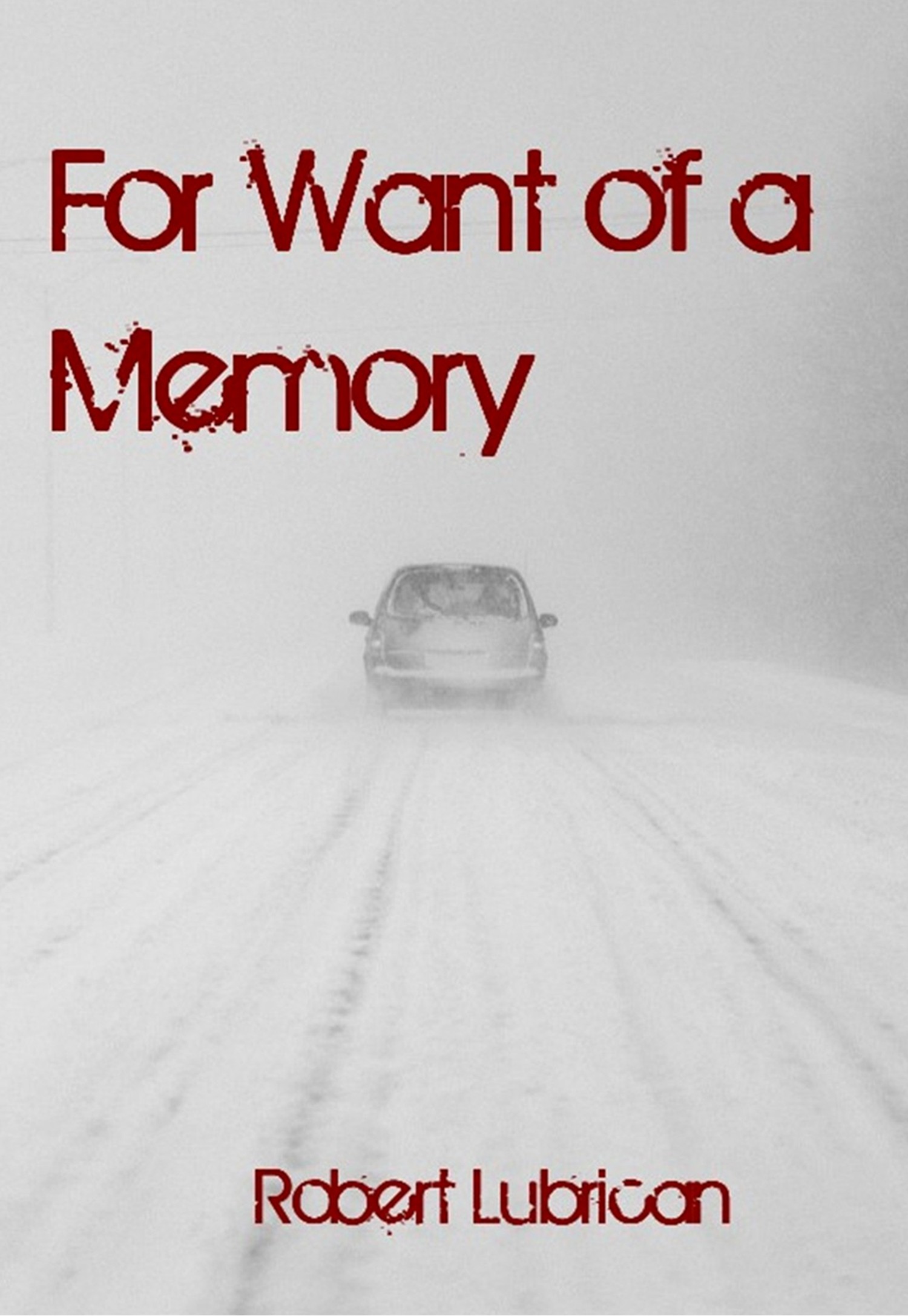 For Want of a Memory

Kris was an author with a clingy girlfriend and a deadline for his new book. He figured the best thing to do was get away from it all ... go somewhere and lock himself in so he could finish the book and get on with life. Sounds simple, right? And it should have been. But he didn't count on breaking up a plot to kidnap the Governor's wife, getting shot in the process. He also didn't count on sliding off the road in the middle of a blizzard, and ending up upside down and in the river.

Lou Anne was a single mom, just trying to get by, working as a waitress in a small town. She didn't plan on finding a man half dead in a blizzard, a man who had no memory of who he was, or how he got shot, or why he was in her town at all. She had no intention of letting this man worm his way into her life and her heart, little by little, or of falling in love with him.

Mitch was a small town cop, faced with a big mystery. Nothing about the man Lou Anne had found in the middle of nowhere made any sense at all. Kris seemed like a nice guy, but nice guys don't turn up shot and dumped in the middle of a blizzard ... do they?

Jim Harper was a big city detective, who had a governor's wife all over his ass, wanting to know the identity of the man who had saved her life. She intended to reward her savior, come hell or high water. But every lead on the elusive man ended up vanishing like smoke.

World-shaking events can happen to you in a split second, with ramifications that can last a lifetime. This is the story of how something relatively insignificant, in the grand scheme of things, rocked the worlds of a number of people ... and let two of them fall in love.