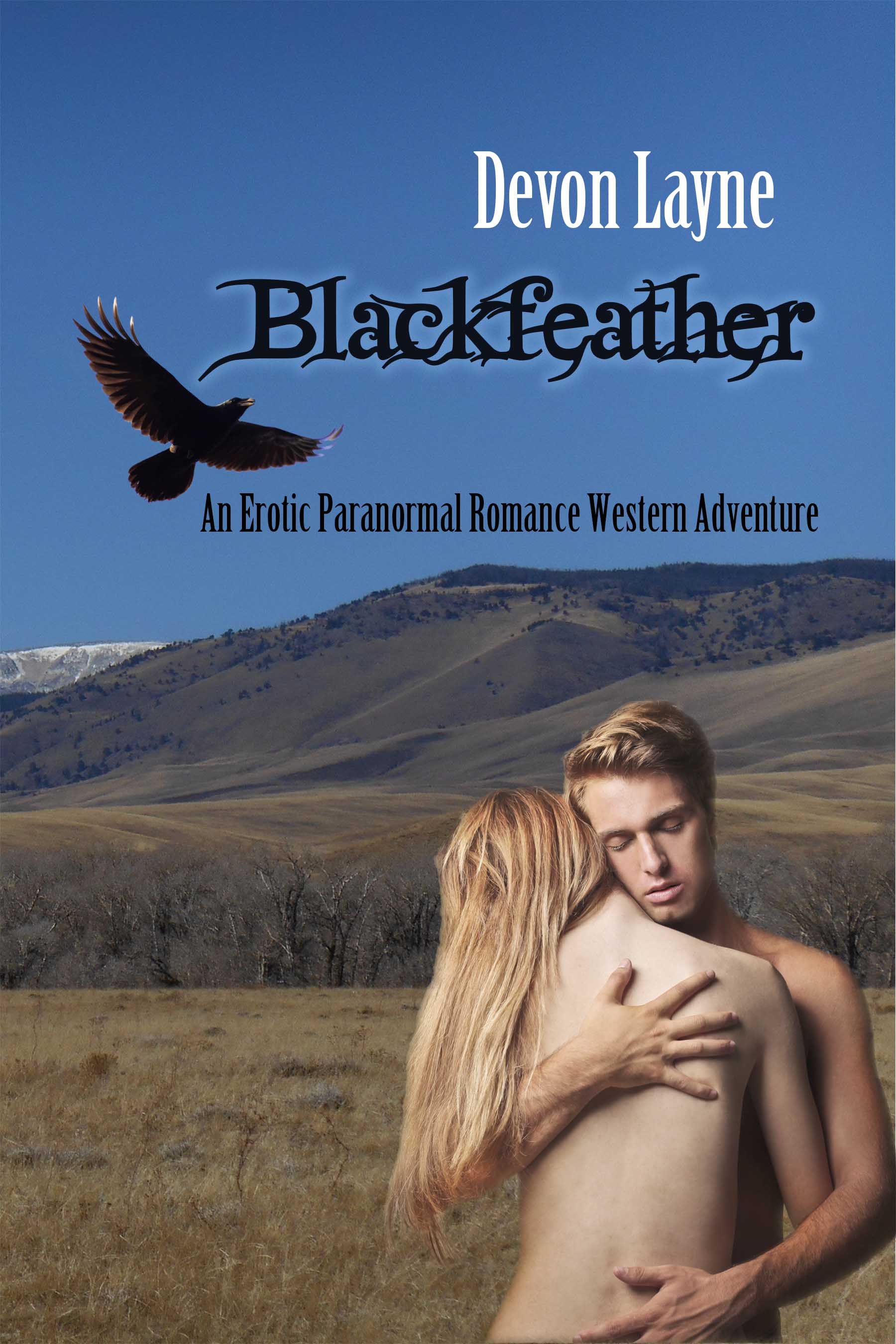 Book 2. Cole tells his kids, Ramie and Kyle, about time traveling and they both think he’s gone crazy. An interesting idea, but you have to have sex? No way. Besides, Ramie is more interested in starting a horse ranch with her half-brother and the wolves are becoming a problem. Then best-friend Aubrey becomes their girlfriend.

When their hosts die and Aubrey leaves them, Ramie and Kyle have only each other to fall back on.

If only he could stop being her brother.