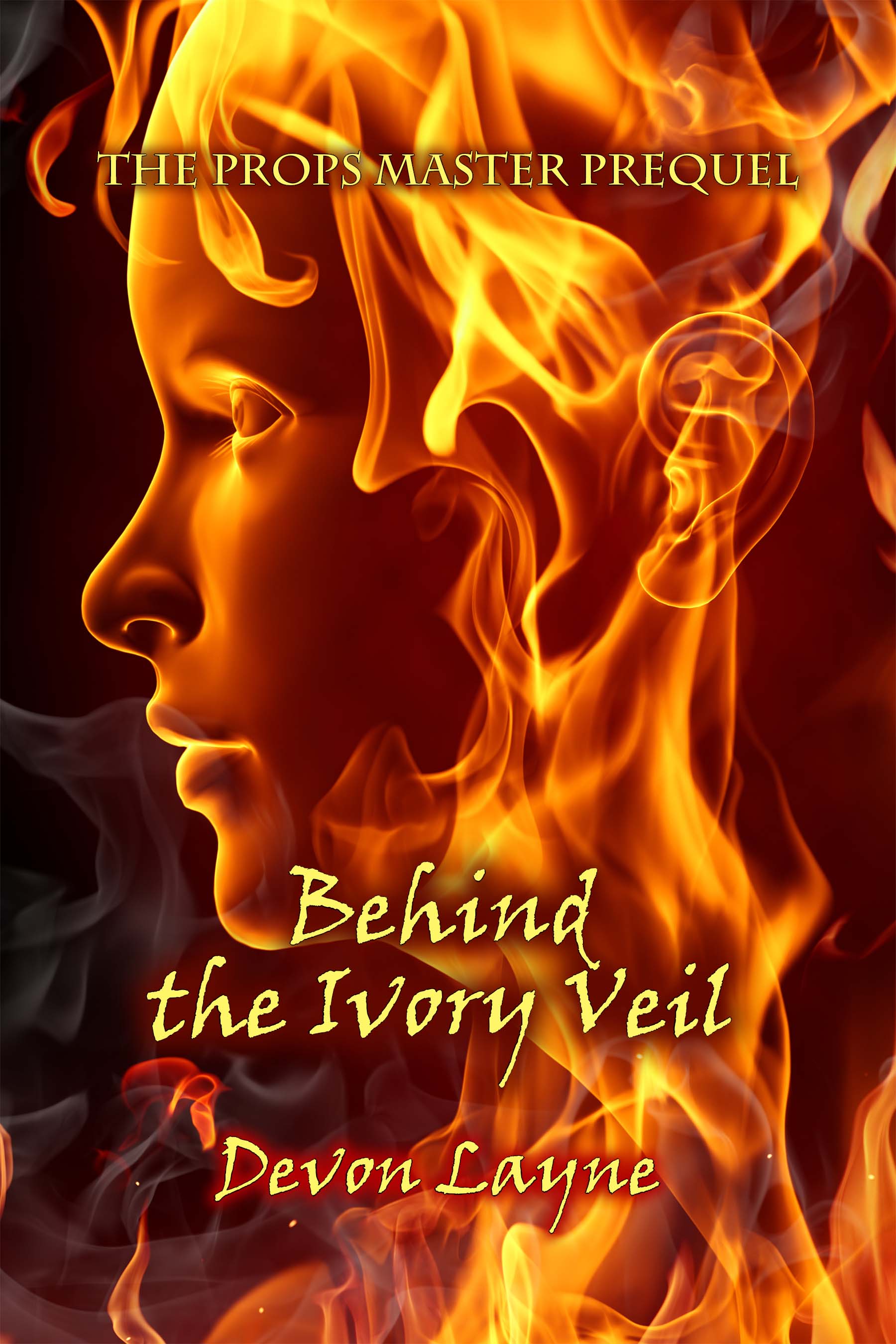 The Props Master Prequel: Behind the Ivory Veil

1955
The Great Stone Circle
and The City of the Gods

Doc discovers a path to the legendary City of the Gods, their abandoned home on Mount Olympus. He enlists musicologist Wesley Allen to return and interpret the strange musical notations at the site.

Wesley’s fiancée, Rebecca, goes to the University of Edinburgh to complete her thesis on matriarchal thealogy. She meets Mrs. Weed and is initiated into the ancient Coven Carles. But Doc’s one-time protégé, ‘The Blade’, dogs Rebecca’s footsteps, attempting to locate Doc’s dig. His intent: to find and claim the lost goddess hidden behind the ivory veil.

Myth, magic, and mayhem nearly destroy the coven
and place an impenetrable curtain between Rebecca
and Wesley.

For those faint of heart, it is only fair to say that the gods, whether Greek or Hindu or Christian or Pagan, are seldom kind and compassionate. They have their own agendas and humans are an insignificant and sometimes inconvenient part of their plans. So, do not be surprised when gods have their way and people are brushed aside. Remember that the story continues in The Props Master 1: Ritual Reality.