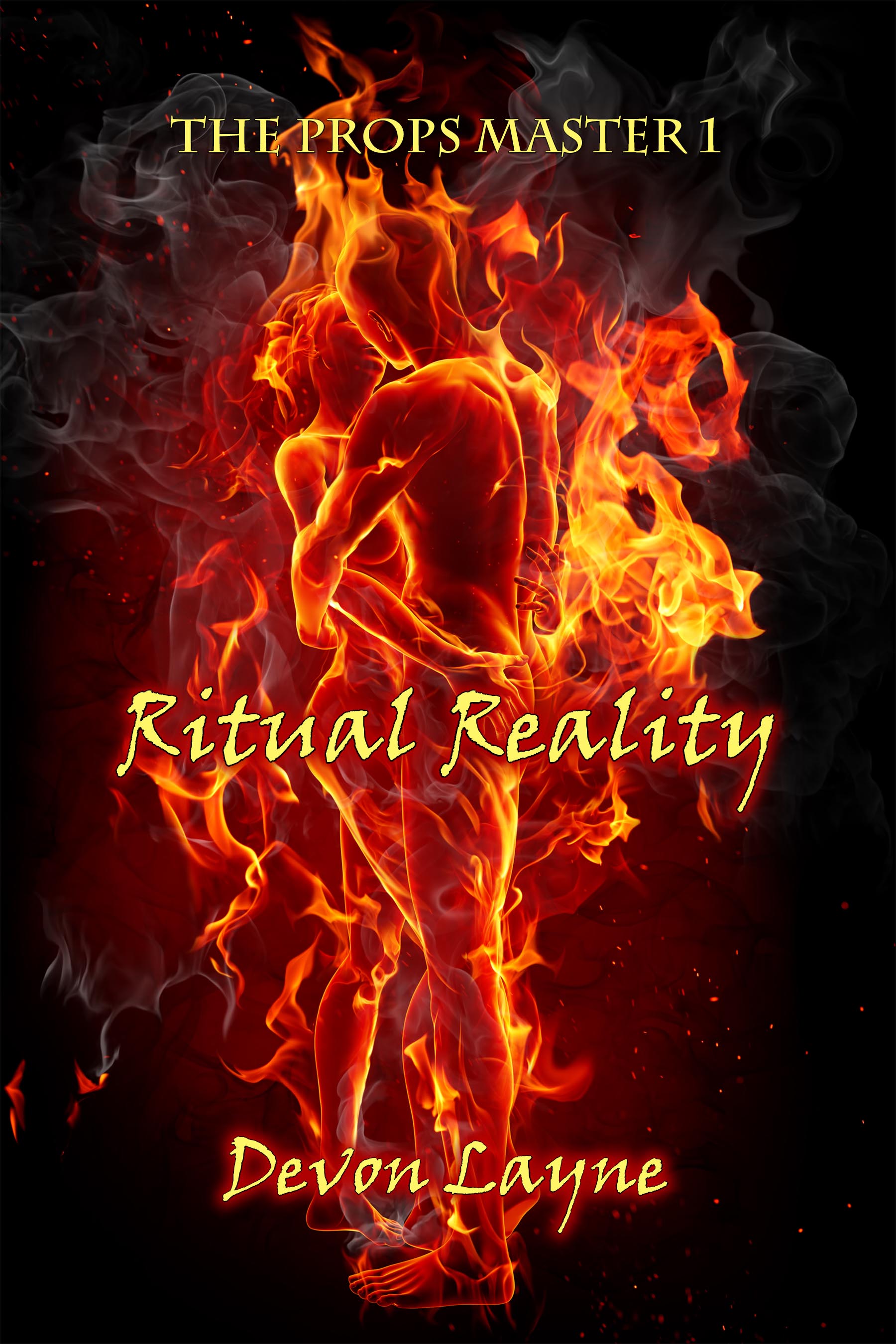 When Wayne Hamel falls asleep in his anthropology class he is just a normal, exhausted, theatre student at Indianapolis City College. When he wakes up, he’s the unwitting center of a power struggle in one of the world’s oldest occult societies.

It’s a little much for a technical director and props master in training to take in. All he wants to do is make some really cool stuff for the stage and make love to Judith. But when his girlfriend discovers the power he puts into his ‘cool stuff’, she realizes he is not just atheatre technician. Wayne Hamel is a toolmaker.

In the ensuing months, Judith, Professor Rebecca Allen, doughnut lady Lissa, and Wayne’s Uncle Bert all attempt to assist in Wayne’s training, concealing their efforts from each other and leaving Wayne vulnerable to the evil high priest, The Barber. When the theatre troupe is invited to perform in the Lake District of England, the ghosts of the region overwhelm the vagabond priest and he wanders the countryside until he reaches the stone circle of Carles Castlerigg.

Here he discovers the only way to safety and understanding is through perfect love and perfect trust.