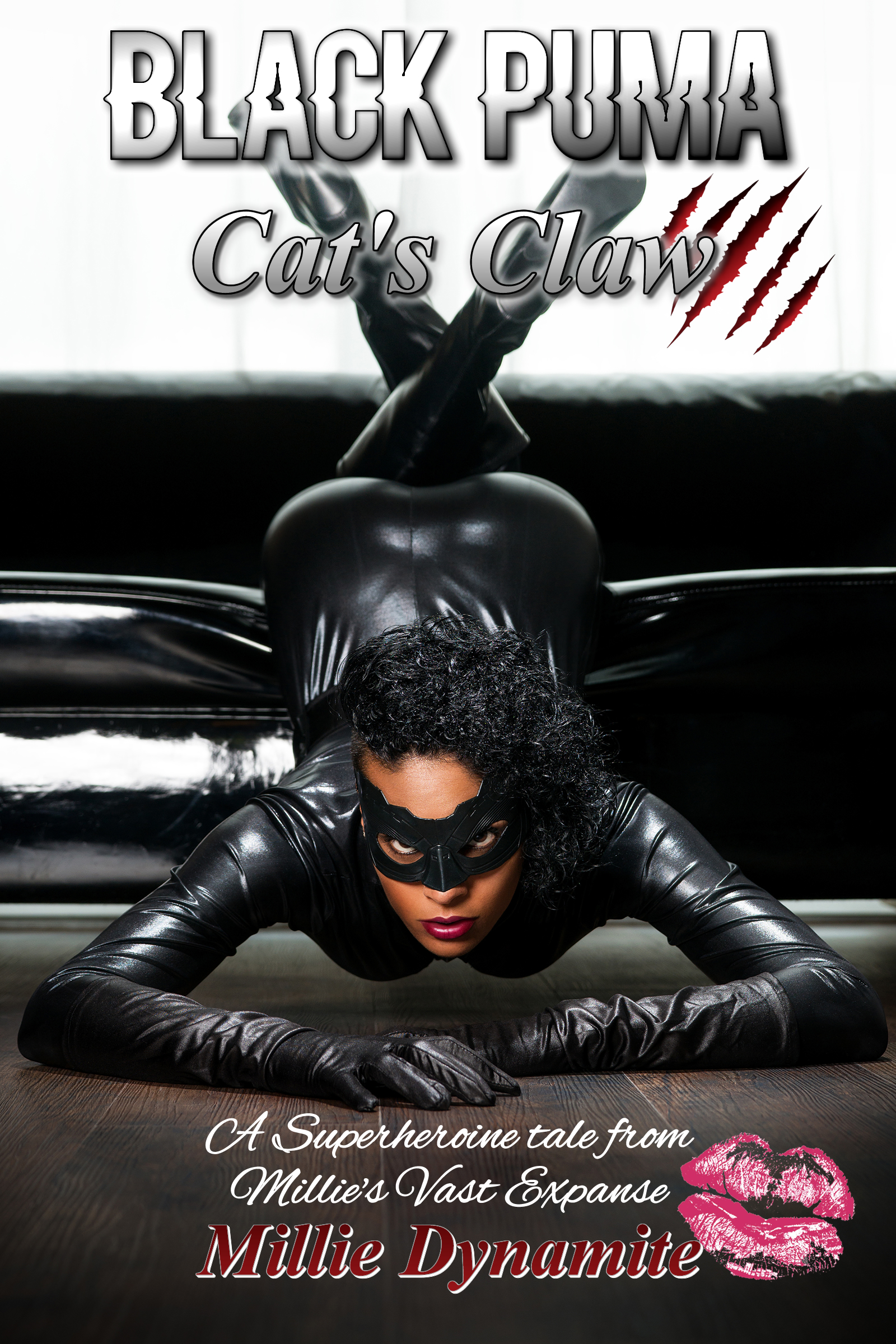 The Black Puma is a creature of darkness stalking the criminal eliminate in their natural domain. Some end up dead. Others are turned over for the police to find, complete with incriminating evidence. Still, others she marked in a vicious, permanent manner. They are marked to tell the boss of bosses Puma’s coming for him, and when she gets him, there will be no court, no trial, and no mercy. Former tennis pro, Shawanda Jones, leads a double life. By day, she is the retired former Grand Slam champion. At night, she becomes the Black Puma, a masked vigilante fighting crime in ‘The City’s’ worst cesspool, ‘Shabby Heights.’ The sexy, exotic beauty targets crime boss, Jason Greggs and his organization brings a series of reprisals against her. In the midst of this epic battle, Shawanda Jones juggles her complicated personal life. Her new love interest, Lacey Barton, complicates matters. Even worse, Lacey’s a journalist who suspects her lover might be Black Puma. This story is an action-packed erotic thriller in “Millie’s Vast Expanse.”