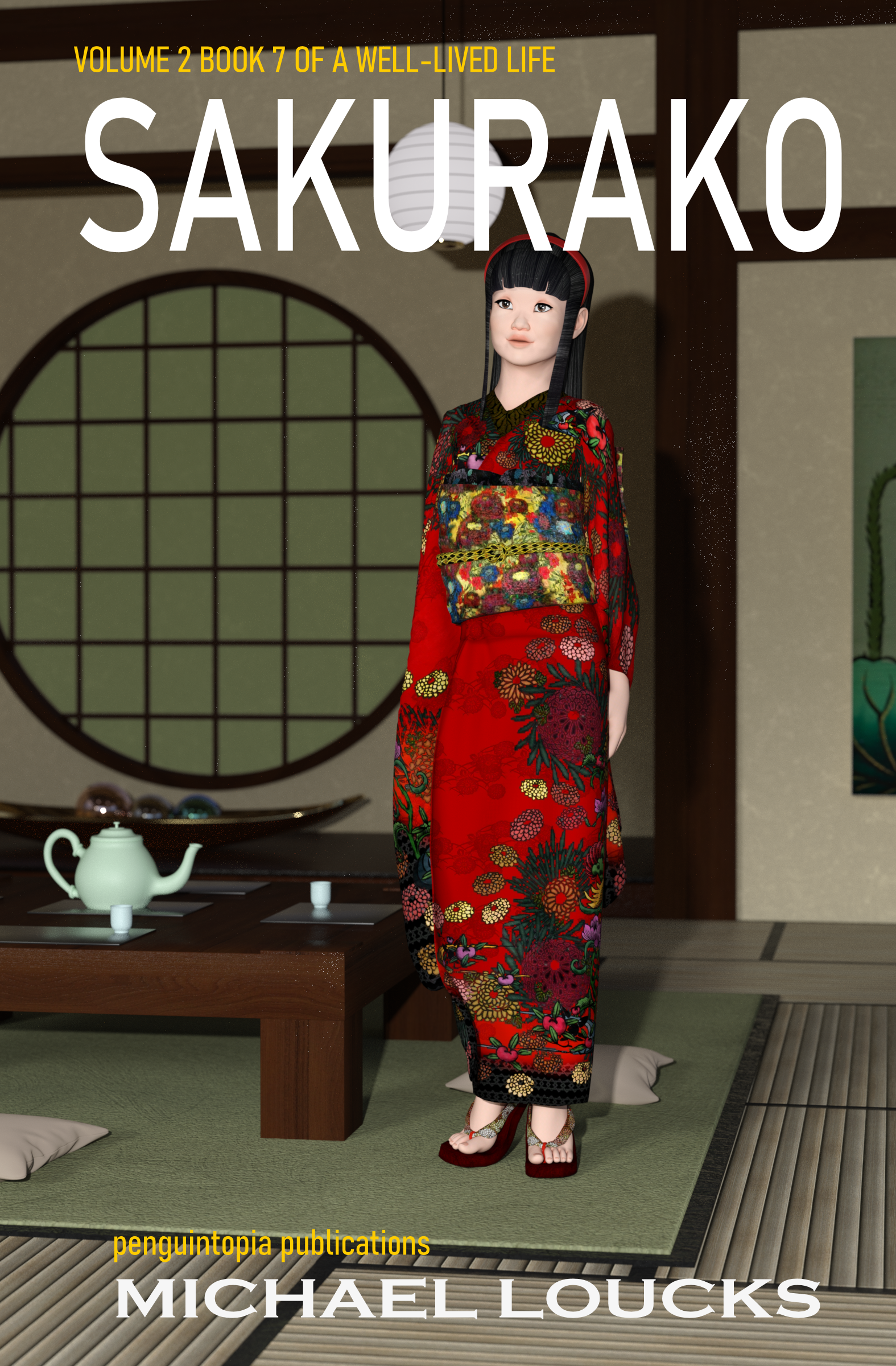 If there’s one room in Steve Adams’ house that sums him up most, many who’d be asked would default to saying it’s his bedroom. Others might suggest his basement sauna, otherwise known as his “Fortress of Solitude.” Really, the room that really represents who he is most is “The Indian Room.” Part quiet space in a hectic home, part memento display area, part icon filled spiritual retreat, and yes, the site of an occasional deflowering, it’s also where he memorializes friends lost over the years. Just about anything that’s touched his life is somehow represented in this one space, and the décor evolves anytime he does. In the end, the Indian room best represents his quest for Lagom, the state of being fully in balance. After years of seeking balance and answers to life’s mysteries, Steve is getting ready to embark on a journey that will change his life forever. Karate, a sampling of virgin Japanese girls in Chicago, and the time he spent with his former lover Anala, have all exposed Steve to Eastern thought before. Nothing could truly prepare him for a full month of immersion in a traditional Japanese household, as he trains under his Shihan in Japan. Aiding him with getting through the culture shock is a resident American Vietnam veteran, Sensei Robert, but aiding him most with embracing the lessons he’s come across the ocean to learn is Sensei Hiro’s granddaughter, Sakurako. Having originally lived in the more “westernized” city of Kobe, she’s chosen a simpler, more traditional life in the mountain town of Oguni for herself. While Anala introduced the Eastern concepts of womanly submission and manhood to Steve in the past, here in Japan, he finally understands and fully embraces these lessons with Sakurako’s help. In this quiet retreat in rural Japan, for the first time in his life, a self-described city boy Steve is about to find what he’s been seeking for decades: Lagom, and his true self.