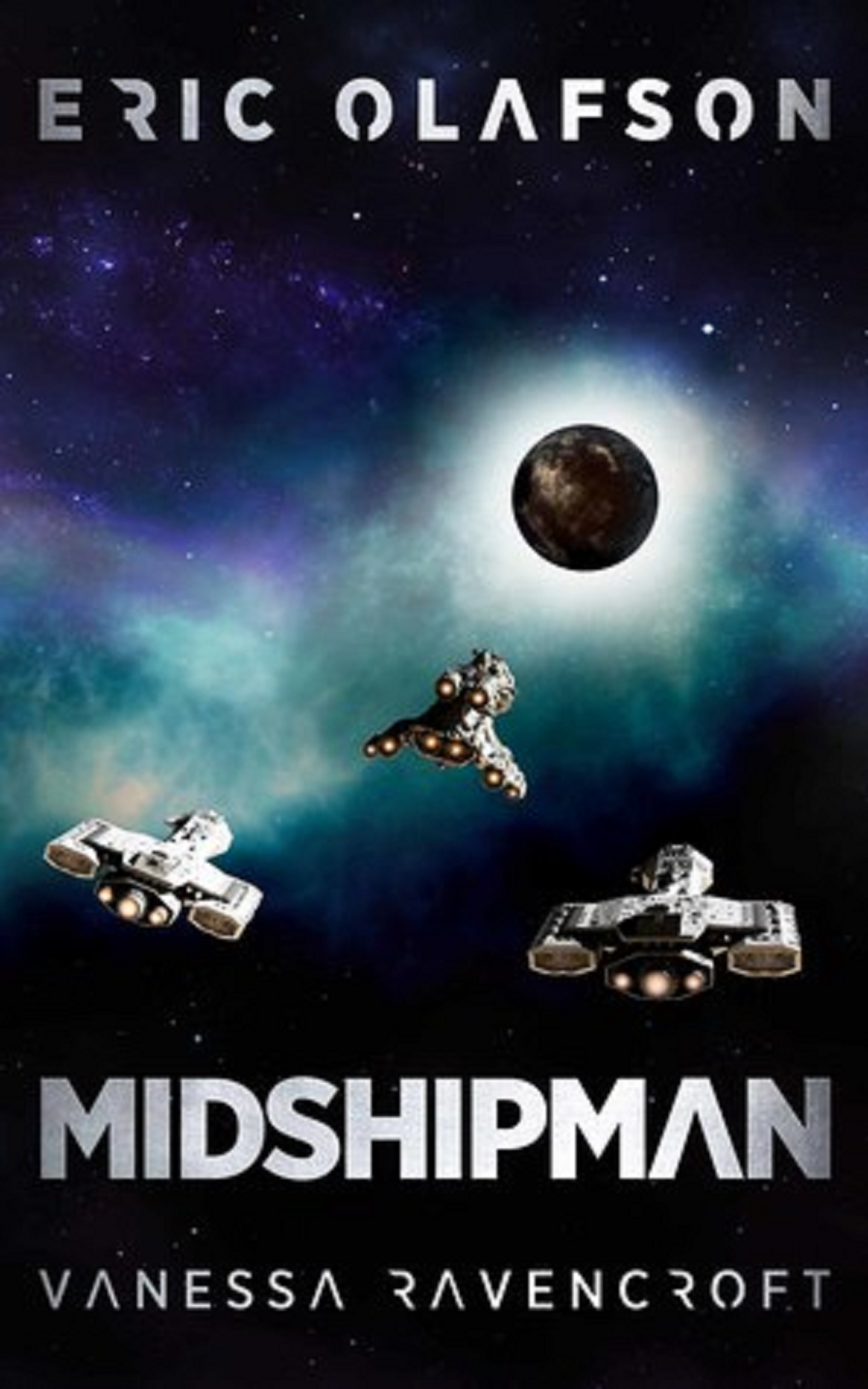 It is the 51st century and the Milky Way Galaxy is teeming with exotic species. The majority of the known civilizations have formed a multi-cultural mega organization called the United Stars of Galaxies. Eric Olafson returns to Arsenal II to begin his sophomore year at the Academy, training to become a member of the United Stars Space Fleet. While most of the other Midshipmen work and learn the ins and outs of their chosen specialization, Eric’s friendship with a Narth, the Universe’s most powerful and mysterious known species, puts him on the scanner screens of Immortal Admirals and powerful enemies. When a former Admiral wants him dead, and an entire species is trying to get to he Narth through him will Eric and his comrades of the USS Devastator be able to fight back?