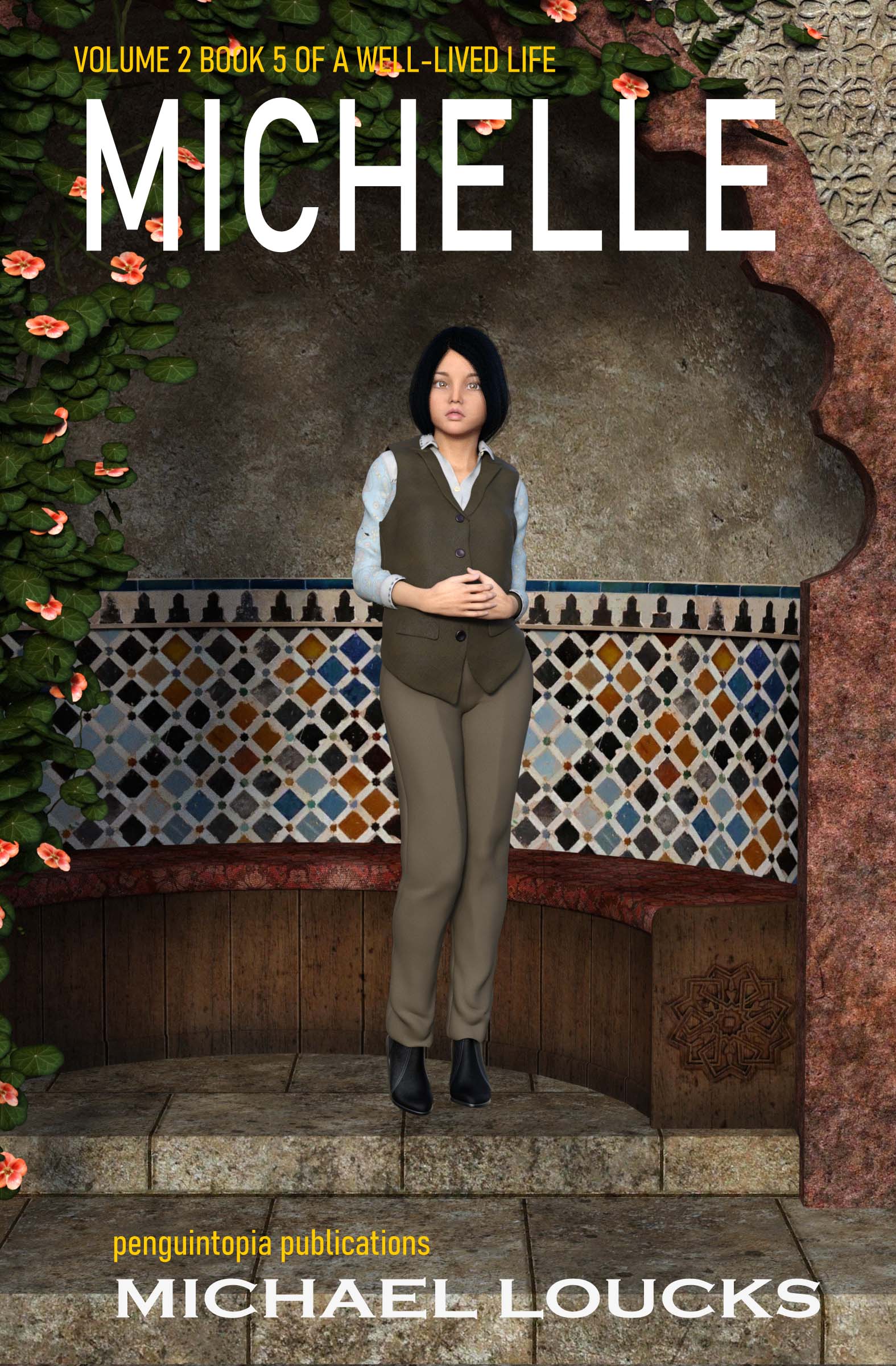 One of the ongoing debates within Star Trek fandom in the early 90’s was over which Captain was better—Kirk, or Picard. Up until now, Steve Adams has been content to play the role of First Officer Riker to Captain Julia Kallas at work, and to his wives and Elyse at home, even complete with having a beard! Whether it be “making it so” at Julia’s command at work, or interludes requiring the camera to pan away from the action at home, Steve has been content to mostly react to the needs or wants of those closest to him rather than leading them… until now. Unlike his Star Trek counterpart, Steve decided it was finally time to accept command, and has taken over the role of CEO of NIKA. Navigating his command through an armada of FBI agents, a traitorous employee, and a previously unimaginable corporate acquisition, Steve is taking command during a time of great upheaval. On the home front, finally tiring of behind the scenes scheming that results in suboptimal outcomes, he takes a firm hand on the helm there too. For the first time ever, Steve is in control of the entirety of his life. With these drastic changes comes a drastic reappraisal of his life choices, and by his side during his Captaincy is his new Counselor, Michelle York. Reeling from his damaged relationship with his sister, and intent on protecting the integrity of his relationships at home, Michelle comes into Steve’s life at a time he’s questioning some of his earlier decisions. While Steve’s Prime Directives remain sacrosanct, everything else is on the table. Unlike earlier books, this is a case where NOT going where no man has gone before with the girl who inspires the book name works to Steve’s advantage, while still deflowering a multitude of virgin girls in the process. Follow along as Steve seeks his perfect balance between his needs and wants.