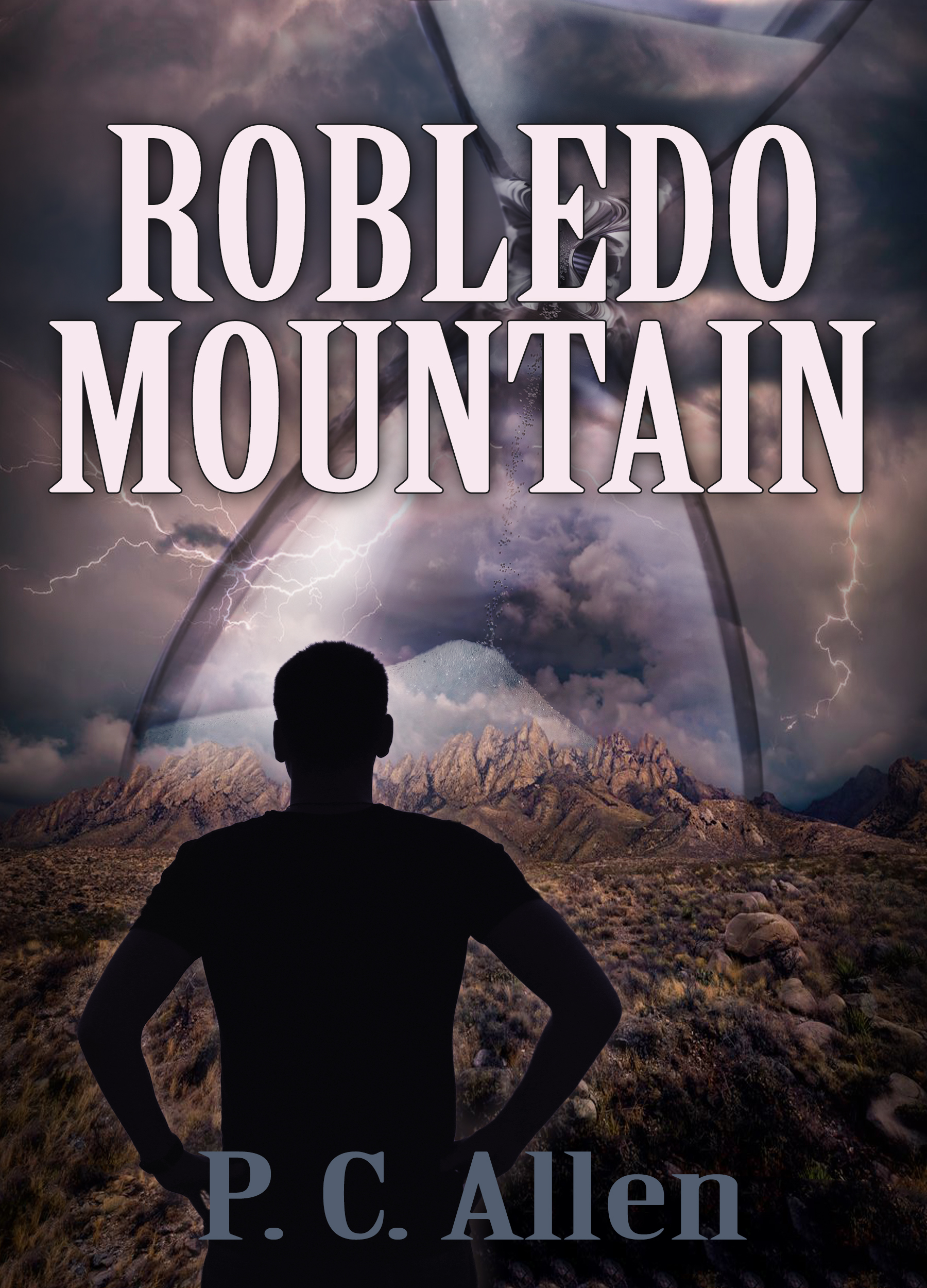 Paul McAllister, an aging military retiree, wants nothing more at this point in his life than to put the wars, cancer, and death of his wife behind him as he numbly glides into his final years doing the only thing he still enjoys – selling weapons and his services as a gunsmith on the gun show circuit of the American southwest. Driving down the road in the Mesilla Valley of southern New Mexico, sandwiched in the few hundred yards between the Robledo Mountains to the West and the Rio Grande to the East, Paul loses consciousness while returning home from a gun show. An hour later, he regains consciousness finding himself swept away on the tides of time. Is he really in the past? Is he dreaming? Is he in the midst of a psychotic episode? So begins his journey of discovery. Along the way, he battles Apache, Comanche, and Navajo warriors, fights bushwackers, discovers his roots, mines gold, finds love and friendship, and makes powerful enemies, all while establishing a home in the Mesilla Valley on the banks of the Rio Grande.