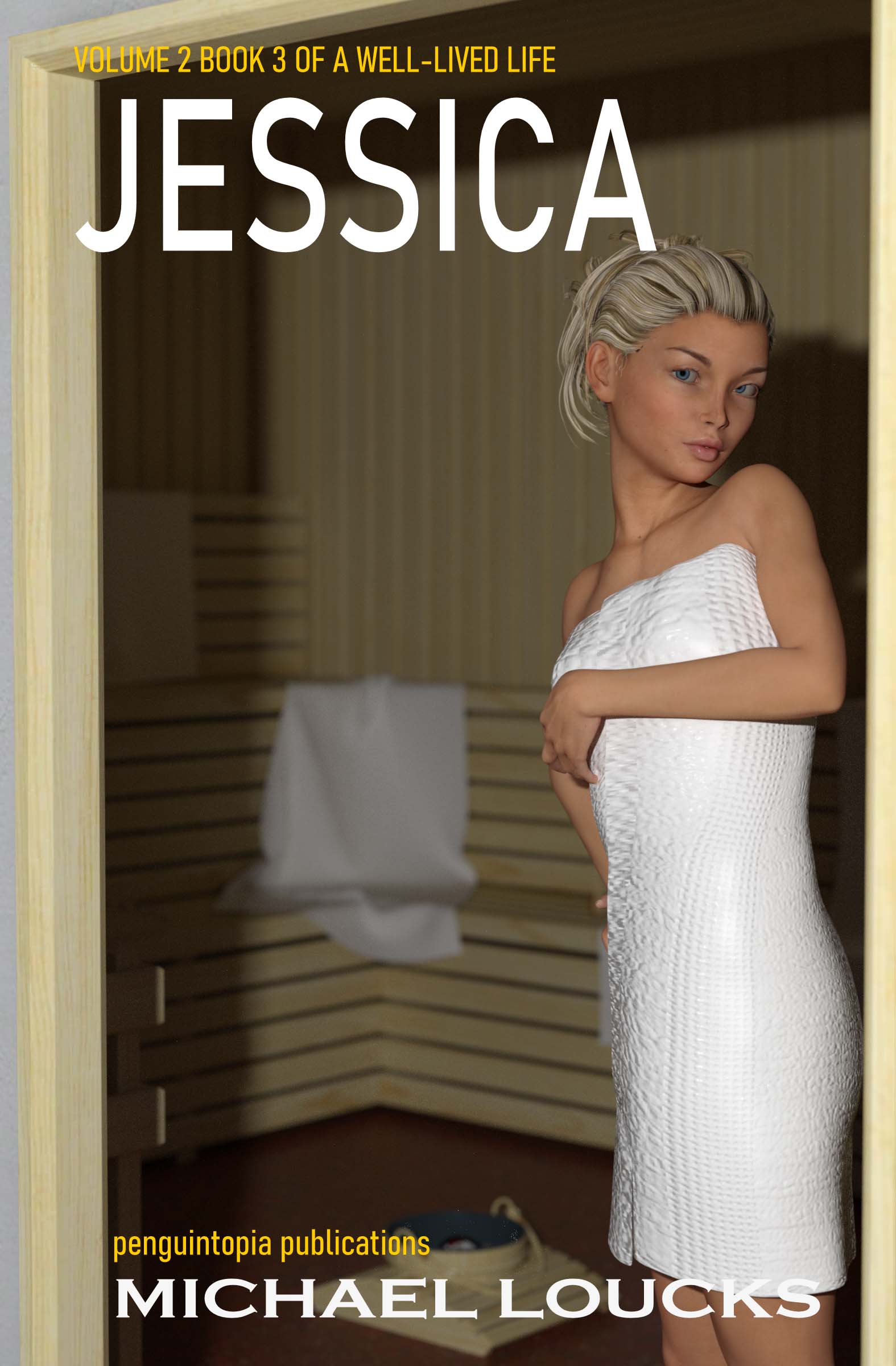 Being married to one person can be hard. Being married to two can be exponentially harder, especially when not everything in your lives is out on the table. Steve and Kara have the advantage of having known each other for five years prior to marrying. Other than maintaining Omertà around one part of his life, there isn’t anything they don’t know about each other. Their relationship with Jessica is different. They courted her for a much briefer time, from a long distance, and married not even a year after having met. While the time was short, she brought a balance to their triad that nobody else could seemingly give. It also means that as much as Steve and Kara worked to develop true intimacy as a trio before marrying, there’s a lot they still don’t know about Jessica. There are also a few things she doesn’t know about Steve. Sadly, after nearly two years of wedded bliss, an unexpected flash from Steve’s past shattered Jessica, and left her, and their marriage, broken. Steve has a reputation for attracting “broken” girls and helping them overcome what broke them in the first place. With Jennifer, it was accepting she’s a lesbian, and fathering with her the child they always wanted. Bethany was able to overcome her rape, some poor relationship decisions, recover from her near fatal accident, and even get married thanks to Steve’s help. Kathy learned that sex isn’t something to be endured, but instead enjoyed. Steve helped Elyse shake off her abusive past, and even had him be the father of her first son. Seeing Steve spiral out of control out of grief, all these broken girls are about to return the favor to Steve and Kara. Working together, they’ll all help make Jessica whole again.