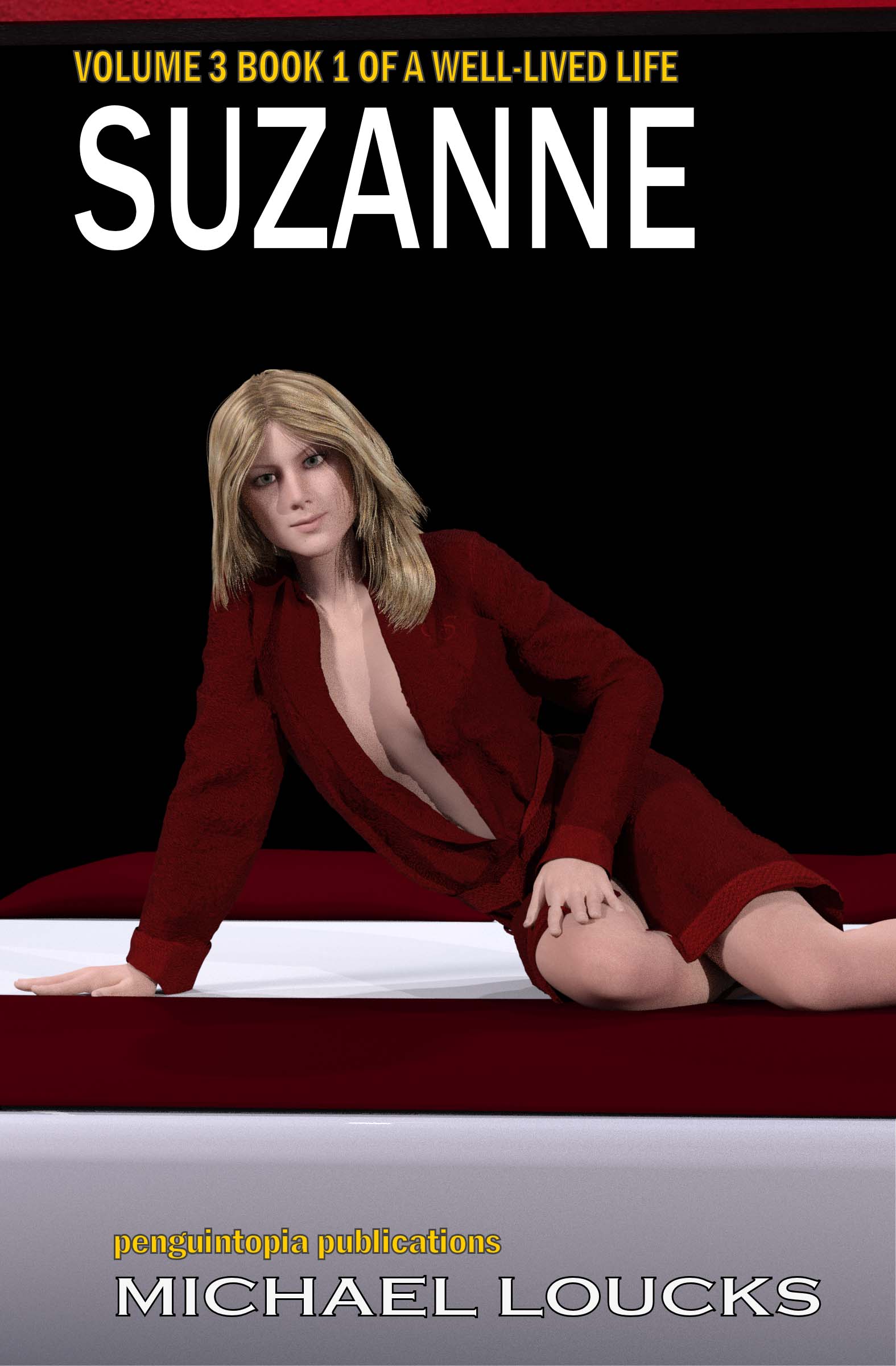 It’s been a two-year long period of relative calm in the life of Steve Adams and his very extended family. His personal life is in balance, business is booming, and there’s been virtually no drama to speak of. Life marches on though, and change is inevitable. There’s a storm brewing on the horizon, and there’s nothing Steve can do to stop it. His hands aren’t clean though—he’s directly responsible for what’s coming. His children are turning into teenagers! Unlike the last two volumes, this one provides a view of the Adams’ family life from the eyes of four different people: Steve (of course!), his older sons Jesse and Matthew, and his oldest daughter Birgit. Jesse, who is about to turn fourteen, is seeking to make sure his own identity doesn’t too closely match that of his father. Matthew and his brother Michael are now living with Elyse and her partner Eduardo, who fulfilled her dream of escaping Chicago by moving to the suburbs. Birgit is coming into her own as the now oldest child in the main house and pushing against her boundaries as hard as possible for a not yet twelve-year-old. Following a first new encounter instigated by Birgit(!) after his long period of calm, Steve’s life is about to be upended again. A chance meeting on a business trip introduces Suzanne into his life. They immediately click, and it’s not a surprise to say that yes, they do get together. However, unlike other “new” girls in Steve’s life, Suzanne won’t just make an impact on Steve, but on the whole Adams family as well. Follow along as the whole family prepares to not only enter a new century, but a whole new dynamic.