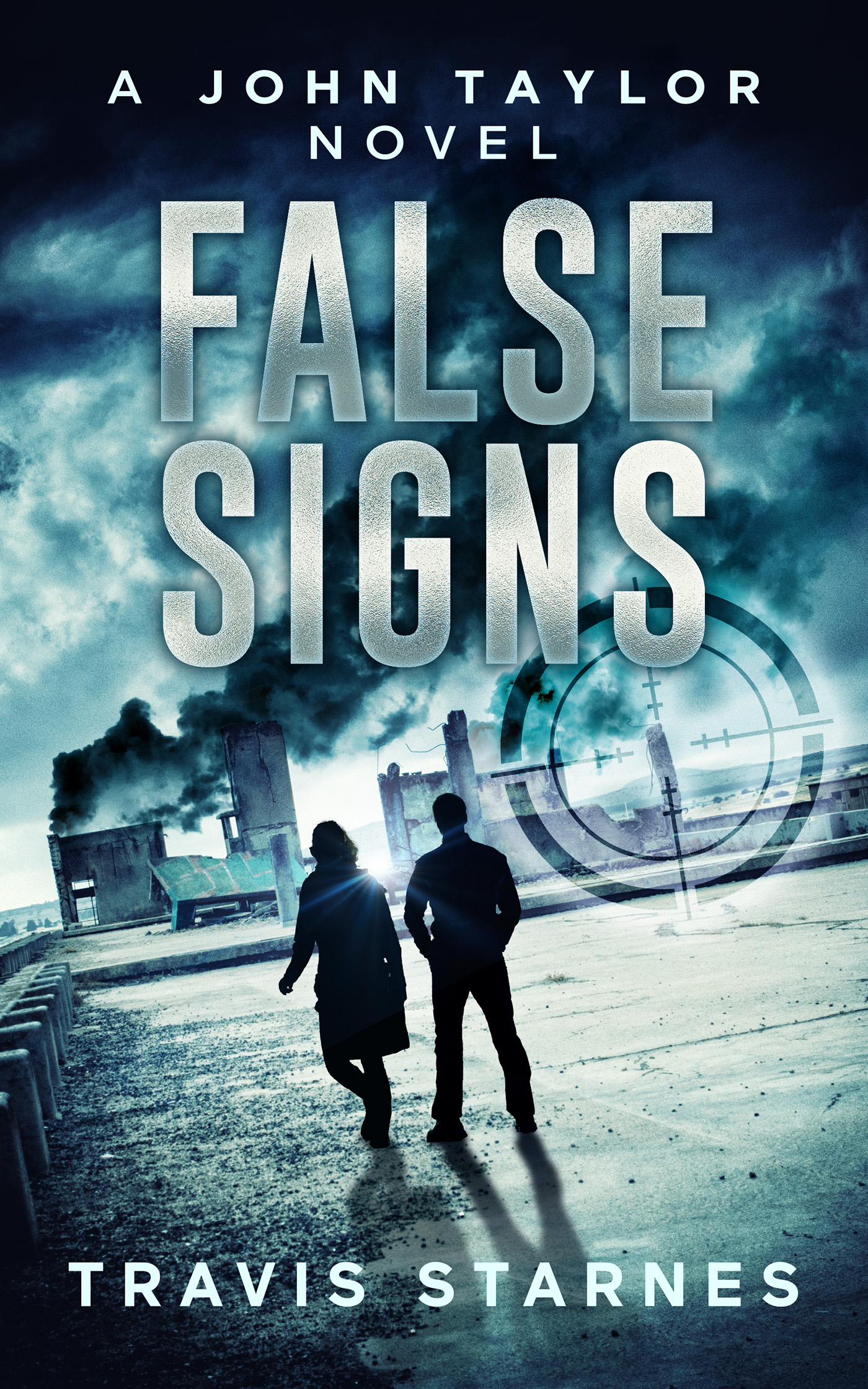 Retired Special Forces Sergeant John Taylor is hiding from the world.  Still dealing with his captivity by terrorists and a near fatal collaboration with Federal law enforcement, Taylor has sworn off any future heroics. A call from a friend inside the FBI and the pleas of a desperate mother force Taylor to change his mind and end his self-imposed exile. A National Guard armory has been destroyed in west Texas, and all eyes have turned to a possible terrorist attack by a missing corporal.

The agents in charge of the investigation refuse to listen to claims of innocence by the soldier’s mother, forcing her to turn to Taylor and hope his first-hand experience with terrorists and past success with the Bureau can help clear her son’s name. Granted access to the case but saddled with a beautiful yet stern Bureau baby-sitter, Taylor runs head first into the FBI’s refusal to look beyond their preferred theory of the crime.

As he digs up clues of a frame-up and hints of a much more sinister motive behind the explosion, Taylor races to stop a dark conspiracy hiding in small-town America.

As the heading says, it is a well written tale. The characters are believable and there is a compelling story line. Enjoy!