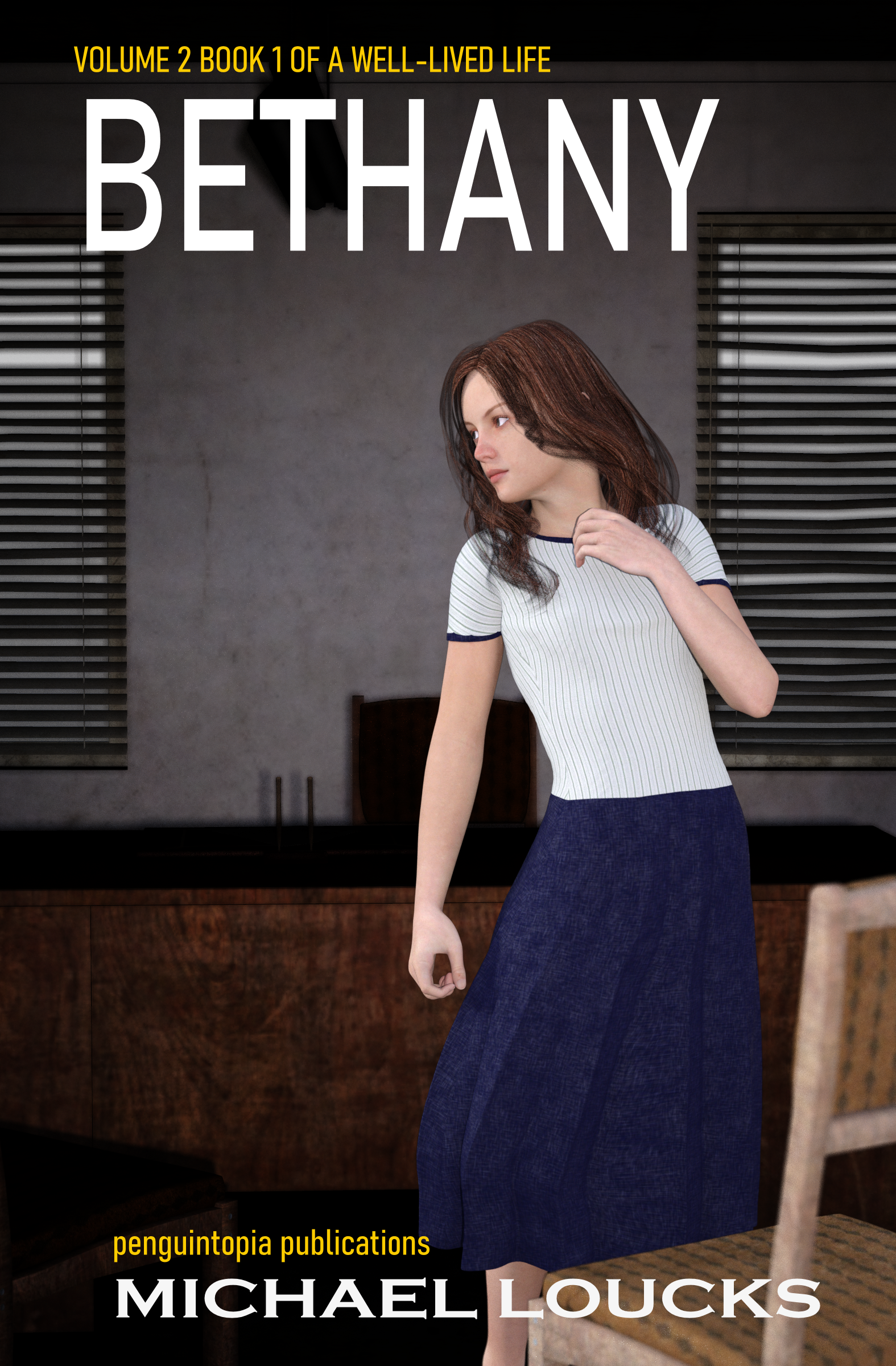 Through the years, Steve Adams may not have been closer to anyone, other than his sister, than Bethany Krajick. She was far from one of his first lovers, but other than during his time in Sweden, she’s been one of the closest girls continuously by his side. Steve was key in helping Bethany break free of the terror she felt following her rape at 13, helped her as she put her toes into the dating waters in Madison, and stood by her side as she became her true self. Bethany was Steve’s sounding board, sometimes lover, and was key to helping him get over the devastation of Jennifer hiding her move to Seattle from him. She guided him through the fallout of cheating on Kara with Becky as part of “The Triumvirate,” supported him when Jennifer hid her decision to attend Stanford rather than IIT, and more than anyone else, informed Steve of his rules around consent and relationships. Bethany’s surprise decision to move to his home in Chicago to complete her Masters degree and be closer to Steve only cemented their relationship further. The Vegas odds were on her becoming the future Mrs. Stephen Mark Adams. But what if she also had ulterior motives behind leaving Madison, and her own agenda as well? Steve has betrayed her trust before. He’s hid details from her like his involvement in getting her rapist a bit of payback, and even mentioning Becky is practically forbidden, but Bethany has held things back from Steve too. What she held back from him is exactly what caused their plans to marry to implode in dramatic fashion. Now, it’s time for them to pick up the pieces of their friendship, learn to trust each other again, and for Steve to help Bethany finally find what she’s been looking for.