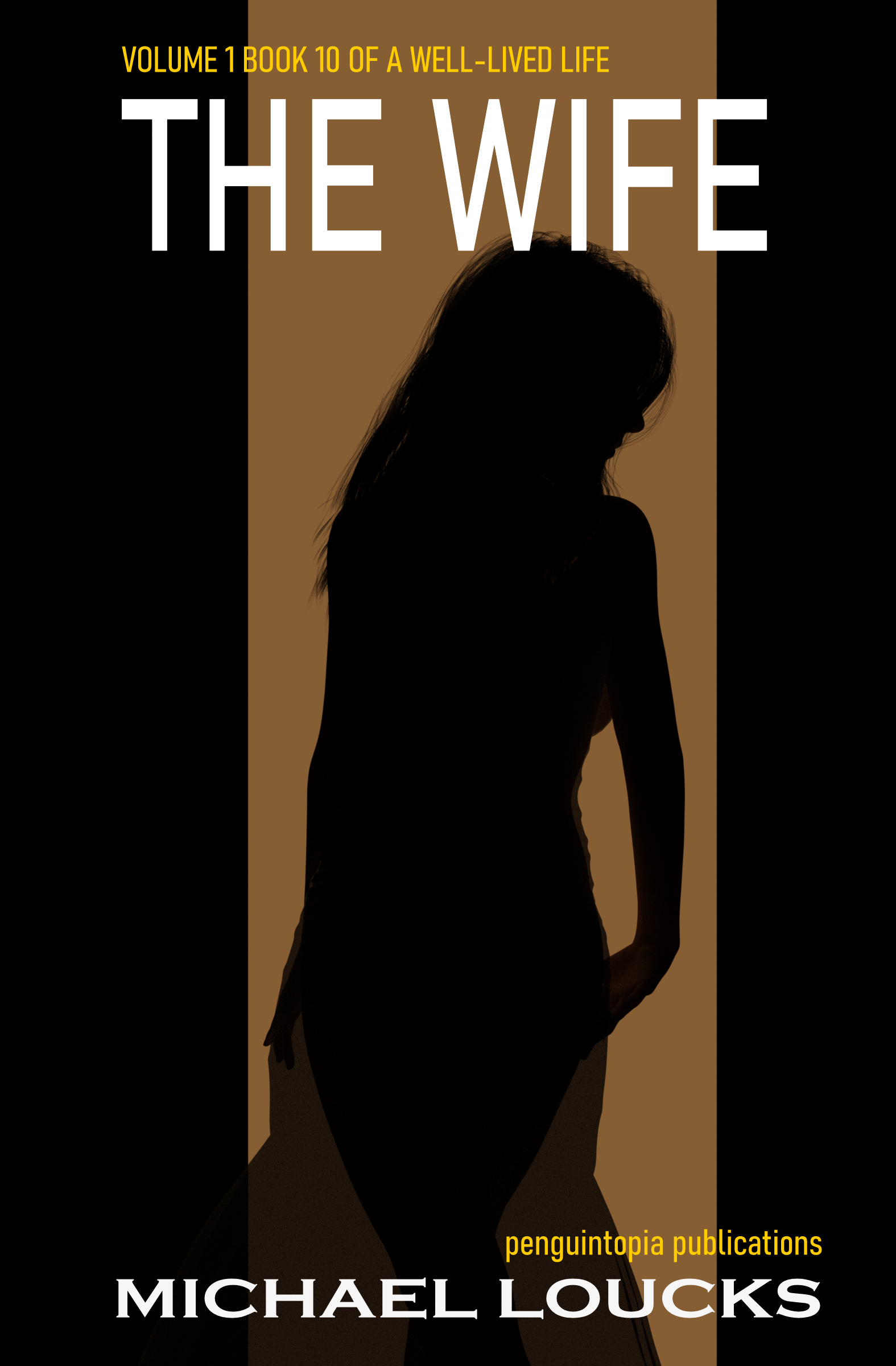 Unlike most boys, Steve Adams was always on the lookout for his perfect match from an early age. His poor home situation growing up has given him a laser focus on achieving his ultimate goal--a loving wife, a comfortable life, and children raised in a loving, supportive home. Many girls have come and gone in his life, and with college graduation approaching, it’s time for him to focus on the first piece of that goal: who will be the future Mrs. Stephen Mark Adams? The consensus favorite is his best friend, Bethany, but the competition is fierce, and the compromises demanded aren’t for everyone. Steve and Jennifer have concluded that no matter how much they love each other, they can’t marry, but she does want to have a child with him. Likewise, Elyse has decided to never marry, but also enlists Steve’s help to eventually have two children they’ll raise together. Still remaining as potential candidates are his Swedish girls, Sofia and Karin. Sofia took a leap and applied to med school in Chicago to be closer to Steve, and now shares a room with Elyse in his home. Karin too is still a candidate, though a longshot due to the distance between them. It could also be Penny, the girl next door that freed Steve from Becky’s hold on him, who has proven to be as skilled in bed as she is at programming. For that matter, Steve already bought one engagement ring for Kara, but could she receive another? Finally, this IS Steve we’re talking about, a man who has a knack for attracting women towards him that are “just right” for the needs of a particular moment of his life. What if the future Mrs. Stephen Mark Adams is someone we haven’t even met yet?