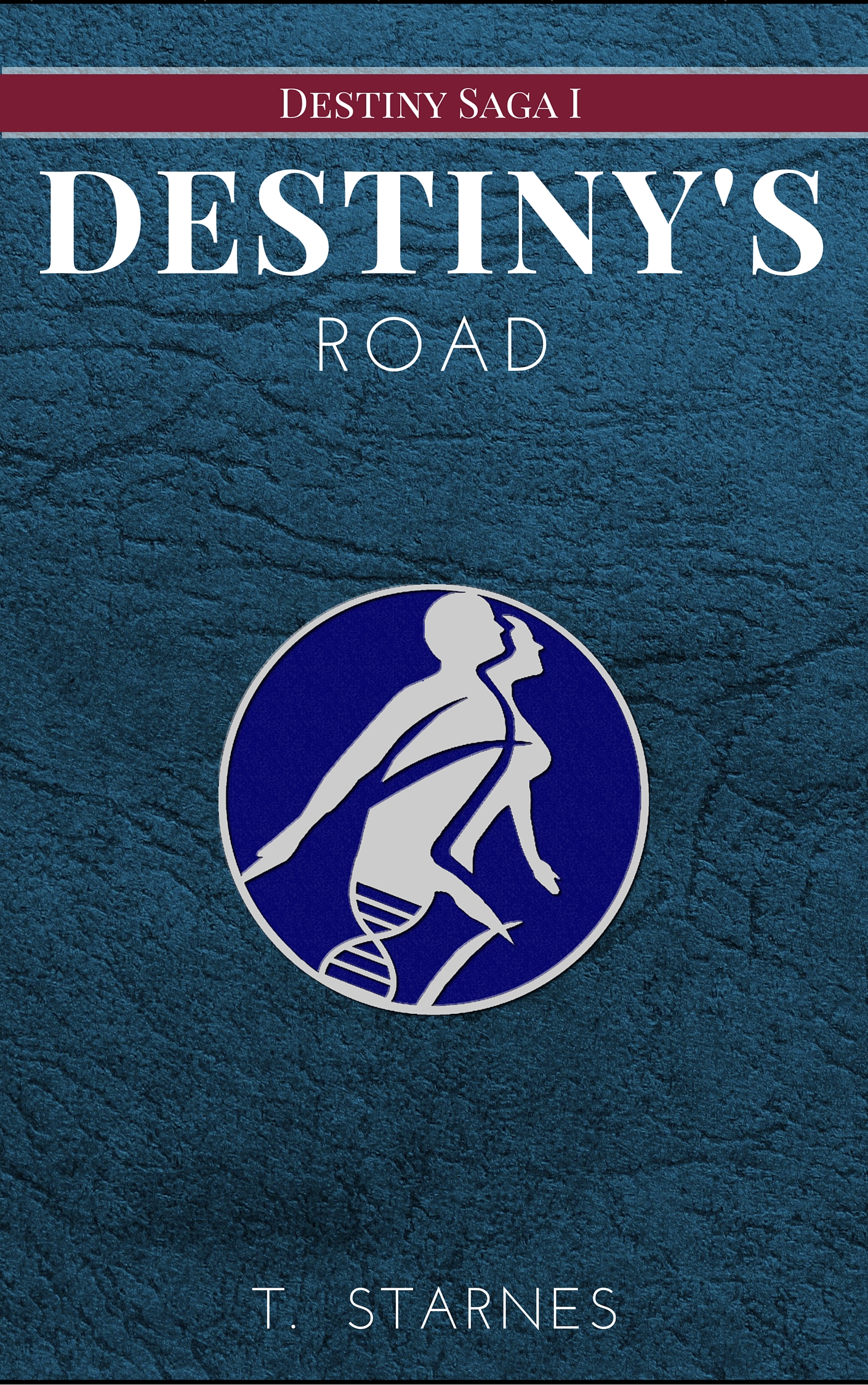 A sci-fi coming of age story. Caspian Grey’s life was already pretty weird, and then he started high school. He must cope with the bizarre changes in his life while trying to find the family he always wanted. Plato once said: ‘No one can escape his destiny.’ How right he was. The first book in the Destiny Saga follows Caspian Grey and the women in his life as they cope with his unique nature and struggle to find a way to live in the world.

Author is totally unrealistic in his understanding of relationships and
teenagers. He shows his age by mentioning Jimmy Hoffa, and placing a teenager in the story who has the mindset of a 60-year-old during the '90s. He has teenagers saying the words "young teenagers", yes ma'am to a girl friend, saying words like; fits like sliced bread, and even bring up Jimmy Hoffa in a teenager's thoughts. He has a teenager boy doing things that no teenager boy would never do and teenager girls saying same things that no teenager girl would ever say. He is totally out of reality of how people had communicated during '90s. He thinks that putting in the word dude every once in awhile makes everything sound right for that error. The word dude was mainly used in TV dude! LoL! The one thing I hate about any and I mean any writer is unrealistic views that show a person's age who is writing it. The author is 65 to 75 years old at the time this was written. Give up writing about things that you have no clue about especially relationships of a teenager. You sound like a perv which anybody who likes this is probably a perv in themselves. Pull your head out of your ass and actually be an adult and talk about adult things because you have no idea of what you're talking about in this book. It's purely a old man's fantasy! Correction, a old perverts fantasy thinking about children and sexual activities!