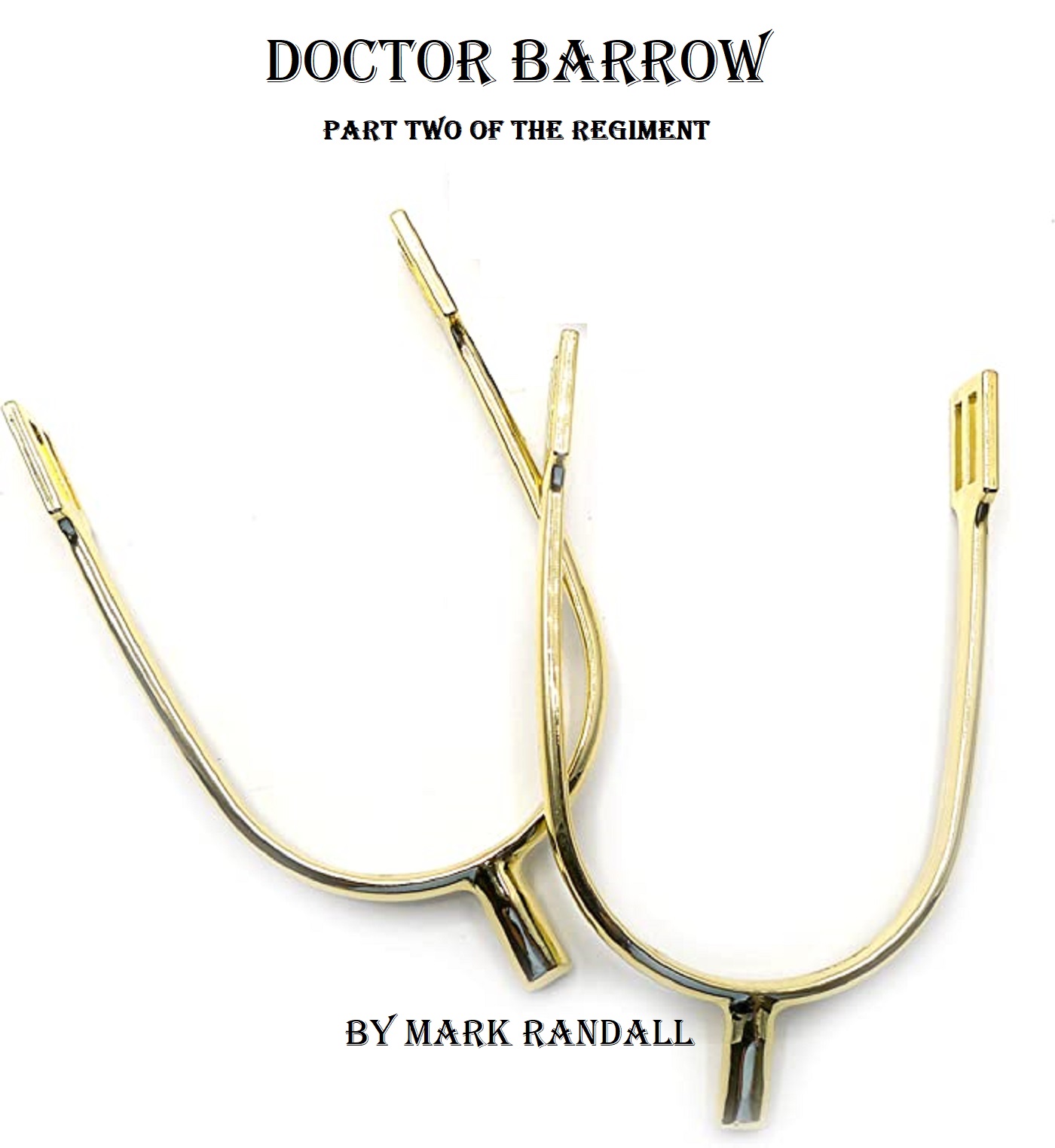 Doctor Barrow is the second story of the Anderson Regiment.

Healthcare after the civil war was little improved from the past. Improvements were being made in Europe with the introduction of the scientific method to investigate illnesses. There was also a movement in the American east to improve the training of physician and nurse's. But these schools usually were considered business investments and little interest was paid to improving healthcare. Through all this, practical medicine in the west was a hit or miss situation. Charlatans and con artists ran the gambit from snake oil salesmen claiming miracle cures to barely literate quacks with little or no experience or training.

However, there were improvements that had come from the war. The idea of a mobile ambulance was one. No longer were wounded or injured soldiers left to their own devices. Instead, they could be quickly moved to hospitals and aid stations for treatment. Additional improvements were made in surgical techniques and practices. The smart physician also took advantage of the concepts of cleanliness and sanitation being offered from European scientists like Louis Pasteur.

There were still prejudices and fears concerning the education of women into the medical field. Particularly in the military. Female doctors were unknown and female nurse's nearly as rare. This was slowly being challenged by brave women that stood up and fought those prejudices.

This is a fictional story of one of them.