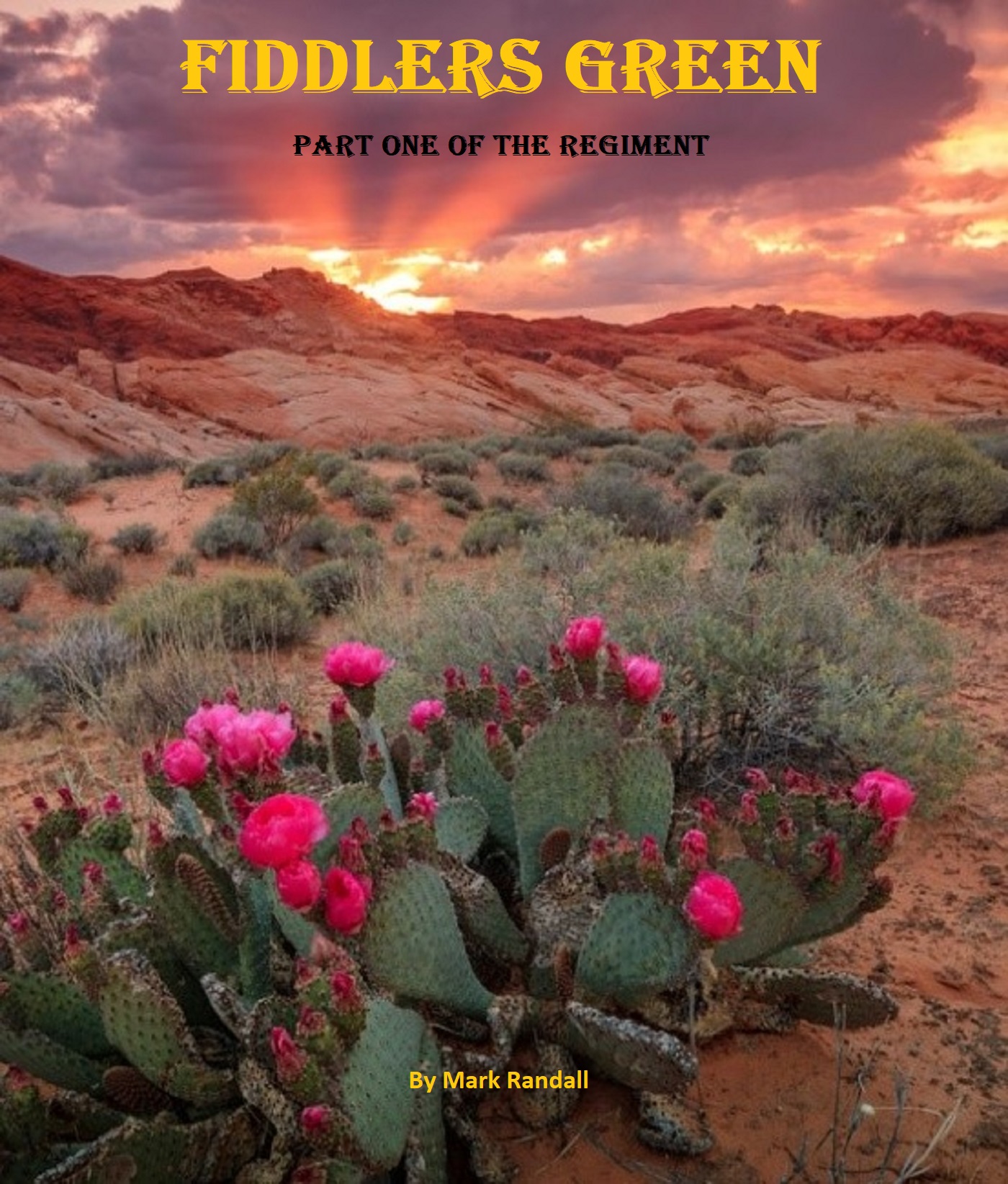 The American Civil war was, probably the most significant event, outside of the war for Independence, In American History. The ramifications of that conflict are still agonized over by Americans of all philosophical ideologies. 100’s of thousands of this countries finest died. Millions of real wealth was wasted, destroyed or spent. Great swathes of land were destroyed and laid waste.

There was also the continuing damage done after the war. Military men, damaged physically and psychologically were, for the most part discarded after the war. There had been great strides made during the war in battlefield medicine, as there had also been great strides in the methods to tear and rend human flesh. The minie ball and rifled firearms increased their destructive abilities and ranges. Battlefield medicine of the time leaned heavily towards amputation. Because of this, Prosthetic devices and so called ‘Plastic’ Surgery made great strides.

While these efforts were being made, Soldiers with psychological issues were largely ignored. And if the person involved was on the Confederate side, Totally. In fact, after service care was paid scant attention for either side. Union soldiers were sometimes, not always, given a certificate of service, mustering out pay. And then sent on their way. Confederate soldiers were given even less. Sometimes required to offer a loyalty oath, most were left to there own devices.

Prisoners of war were afforded even less attention. Usually just unlocking the gates. Followed by the guards just walking away.

The great tragedy was the civilian lives. Homes and farms, on both sides, destroyed. Women and girls abused, by both sides. Orphans left without, anything.

This was followed by the invasion of northern scavengers called the Carpetbaggers. These human buzzards used all of the legal manipulations possible to steal whatever they could get their hands on. Their preferred titles were politician, banker, land agent, sheriff.

To this day, those wounds remain.

This is a fictional tale of a group of those veterans, both from the north and the south.