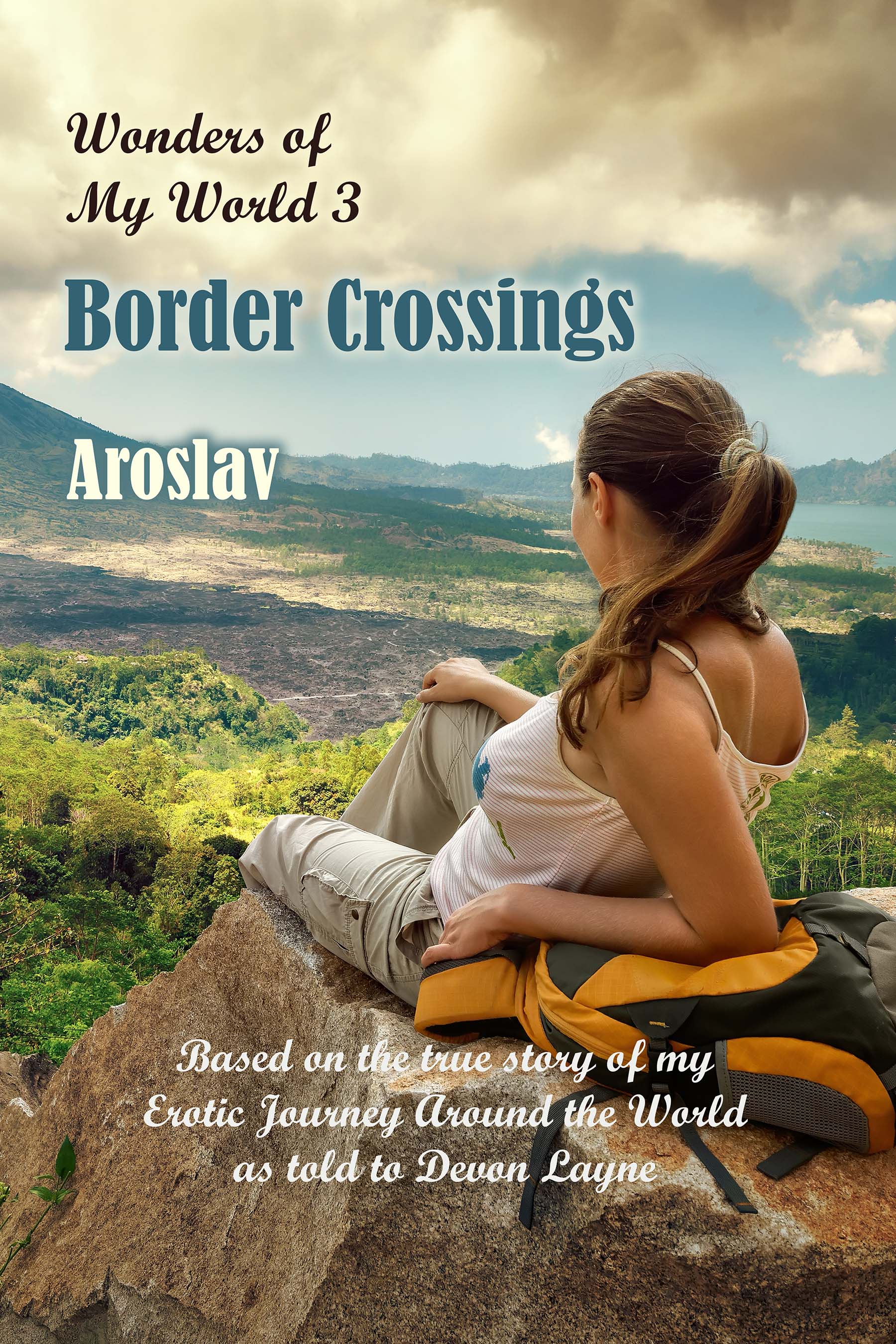 Aroslav was in Hawaii for the winter when he realized he was halfway to Japan. That inspired him to keep going, traveling through sixteen foreign countries as he worked his way around the world. And as he worked his way through half a dozen beautiful women. Originally titled “Seven Wonders of the World,” this was the first volume that his muse, Alice, enticed him to write. Now fully illustrated with photos from his journey (and a few filled in by others), Aroslav touches down in Japan, Thailand, Greece, Romania, Czech Republic, Germany, and Iceland—each with its own adventurous woman to expand his horizons.

Pretending to be a travel diary, this over-the-top adventure story is the memoir of the avatar of the pseudonym of the alter ego of the author. You can only believe what you dare to believe. The story of his journey is interwoven with fond memories from a past he might have lived.