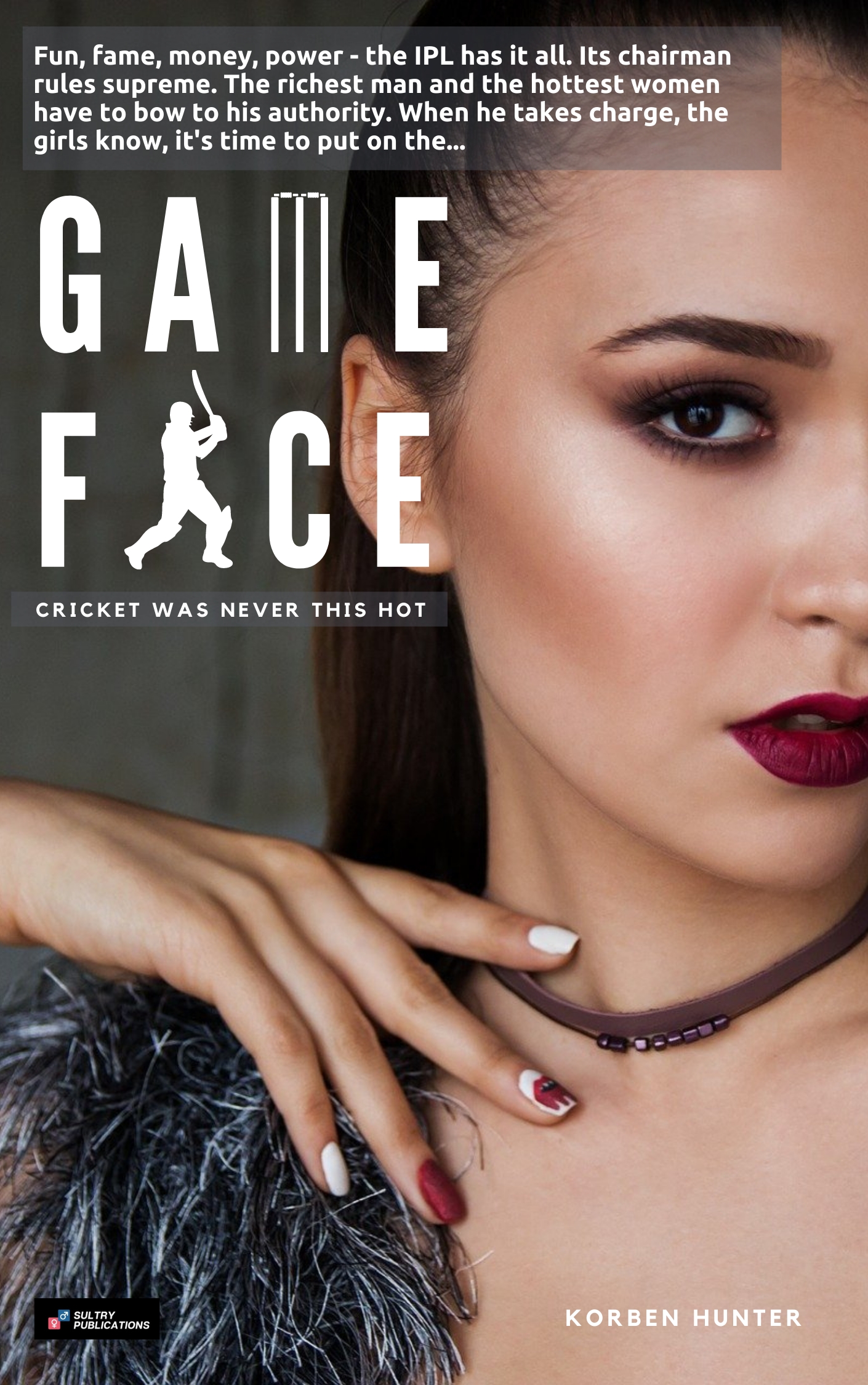 In the IPL series you step into the life of Vikram Parashar who is the newly-appointed chairman of the league. As the chairman, he is the top power in the league and everything in the league matters goes through him. He controls player distribution, media rights, venues, travels, sponsorships and a thousand and one other things like that. This is just the sphere of his direct influence. Indirectly, these things give him a lot of influence over everything else that happens in the league.

Most of the IPL teams are owned by beautiful supermodels, actresses and beauty queens. These girls are stunningly gorgeous, incredibly wealthy and ridiculously famous. At least on the surface. There are alway murky details in the lives of the rich and famous that the normal person may not be privy to.

Having an IPL team itself is a fact that brings them more fame, more popularly and more media attention. Having a successful IPL team, now that's where things get interesting. They need to have the top players and the opportunities to make their team a successful team. Having the chairman's support can make that happen for them.

Now, don't judge these girls harshly but it never even occurs to them to just play fair and have a normal, healthy competition. They come from the cutthroat world of show business where using every fair or unfair advantage is a norm and stabbing your friends in the back is nothing to be shocked at. If they had waited for their chance in the queue outside the producer's office instead of spreading their legs for him, they never would have become an actress or model.

So, when they step into the world of IPL, their first instinct is to use their beauty and their bodies to make the success happen for their team because having an IPL team is not just about the game, it's a chance to make some serious money and earn public adoration in the process. If they need to be willing sluts for that to happen, then these celebrity team owners are very much ready for it.

This doesn't even need to be mentioned but these smoking hot babes usually, not always, have the support of their husbands, boyfriends and fathers in this approach. Success is the main criterion, whatever method they use to get it is always approved by the men in their life. Yes, you will see a lot of cuckolding in this story.

Game Face starts with Vikram Parashar taking charge as IPL chairman and continues along his journy of meeting and dealing with these gorgeous babes who want him because want something from him. How he uses his power to make them surrender to him, how he breaks and tames the hottest and sluttiest of the celebrity babes, that's what the story shows from book to book.