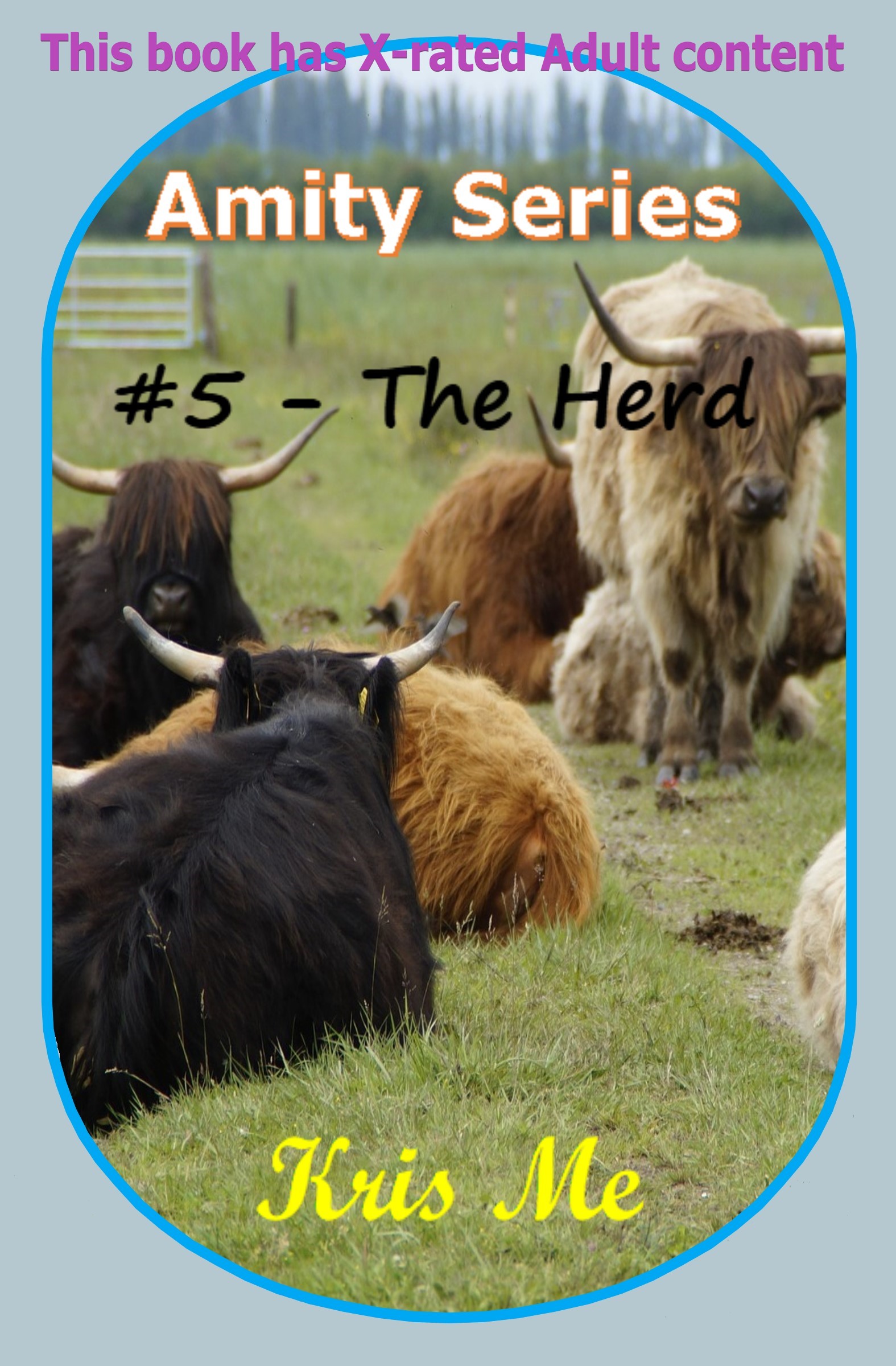 He has already experienced so much in his first nineteen years of life. He had survived being raped by his Grandfather and giving birth to a male child when only sixteen.

He has defeated his Grandfather in battle. Now, he must stand up to the challenge of being a father of six calves and the husband of three spouses while leading the Horn Herd into a brighter future.

He has also come to realise that he is only human as a shapeshifter can be, and temptation of the flesh is something he is as vulnerable to as the next Shifter, especially when he is in heat.

Bron has discovered that he is expected to get Horn City functioning again and rid Green Island of the corruption that has been allowed to take root. He also wishes to promote those capable of magic to help him.

To do this, he needs to go on his second trading adventure. His three spouses have also charged him to find another wife or two. Apparently, they wanted a bit more help satisfying the needs of a Bull, who is also a High Mage, after he had used his magic.

After all, being a Bull, he is allowed ten wives.