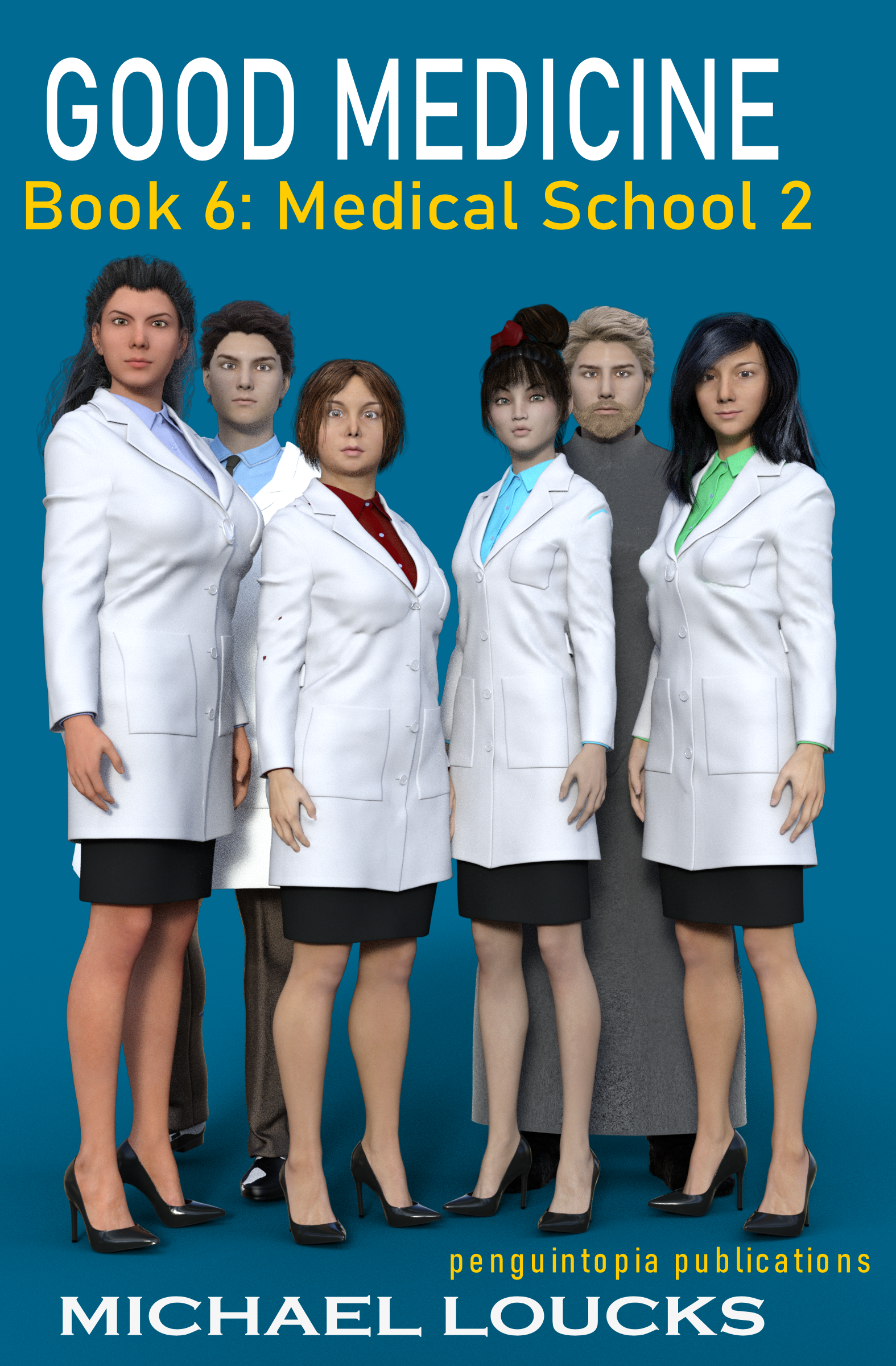 If there's one thing you can say about the Russian Orthodox church, it's that its rituals tend to maintain a certain status quo and resist drastic change. Michael Loucks, being a product of Russian Orthodoxy and now an ordained Deacon, started his college career with much the same mentality. The Mike entering his second year of medical school is still the same person at heart, but has come to embrace change, not for change's sake, but seeking to change things for the better, at least when it comes to his family life and education.

That's not to say all of the changes to come in this period of his life are those he'd choose. As Mike is completing his first year of medical school, he suffers two terrible personal losses out of left field, forcing him and those around him to make changes they'd never choose willingly. Other changes involving his parents too require him to adjust to a new normal, even if one of those changes is one he's uncomfortable with. Even his spiritual life won't be immune to change, as Mike finds himself stuck in the middle of a scandal that will rock his childhood's home parish to the core.

With that being said, the most positive changes in someone's life are those you choose to make for yourself, and Mike is setting up both himself and those in his orbit to have a stellar eighteen months. His ambitious push to improve the quality of his medical school education nets not only benefits for him, but for the others in his study group as well. His band, Code Blue, expands its repertoire, and continues to book more and more gigs. And finally, there's one very big change to their lives that both he and Elizaveta hope for, and will finally achieve together--the birth of their first child. Reaching both the highest of highs, and the lowest of lows, it's going to be what may be the most impactful year and a half of Mike's life, period.