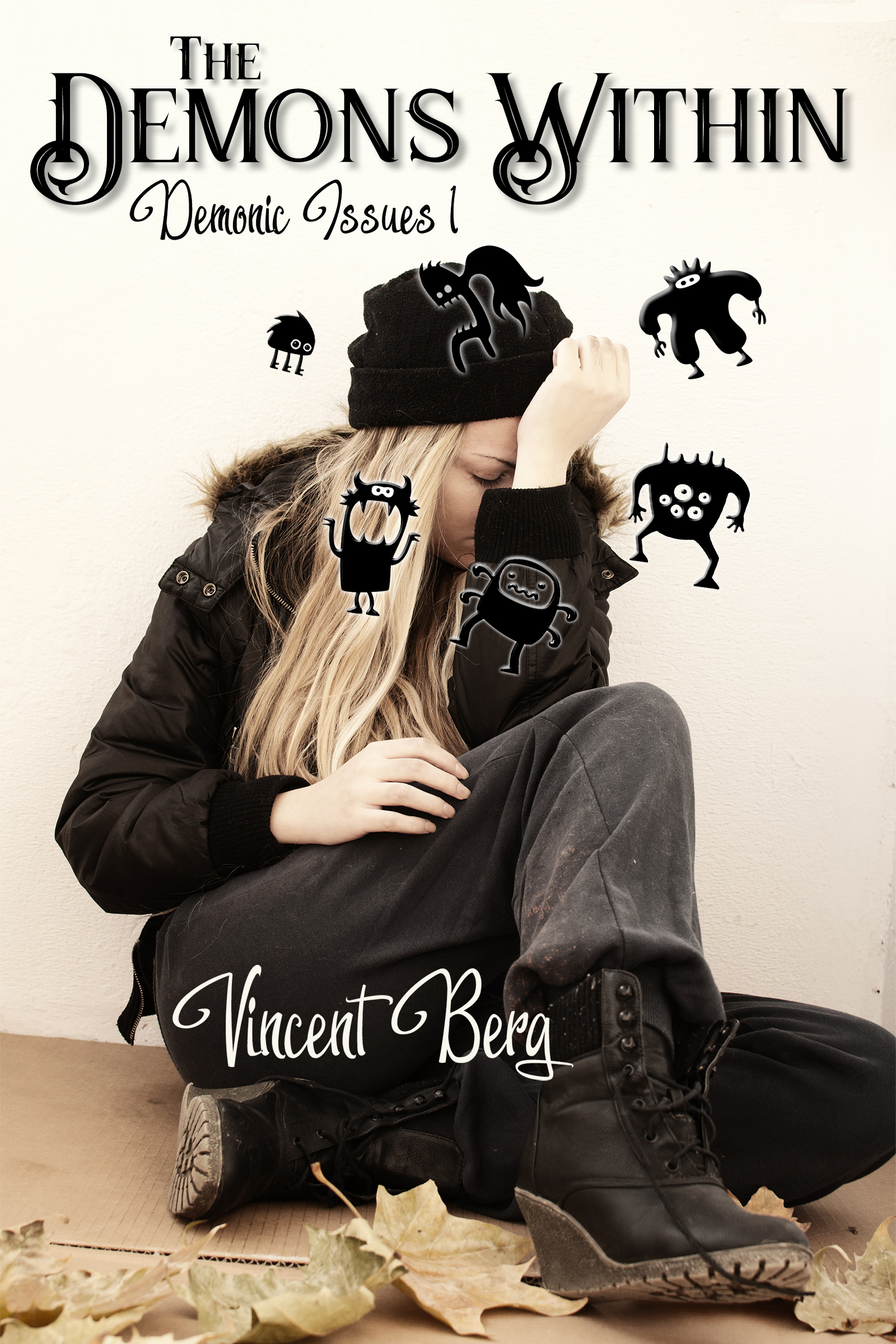 Phil Walker was an average middle-aged man, until demons invaded his world. Unsure they weren't a figment of his imagination, he resisted until they threatened someone's life, and then he took action. The results were quick. He was questioned by the police, laughed at and insulted, but the homeless man he defended reported his schizophrenia was cured. After that, everything Phil knew was twisted upside down. Seeking to understand his visions, he seeks answers, only to face skepticism and hostility from the medical community. Does it really matter if he's technically insane if he cures hundreds? As Phil battles his inner demons, he wrestles with where these demons originate and how they impact him and his health. However, the question remains: are his new skills an otherworldly phenomenon, a disease or a gift from above?