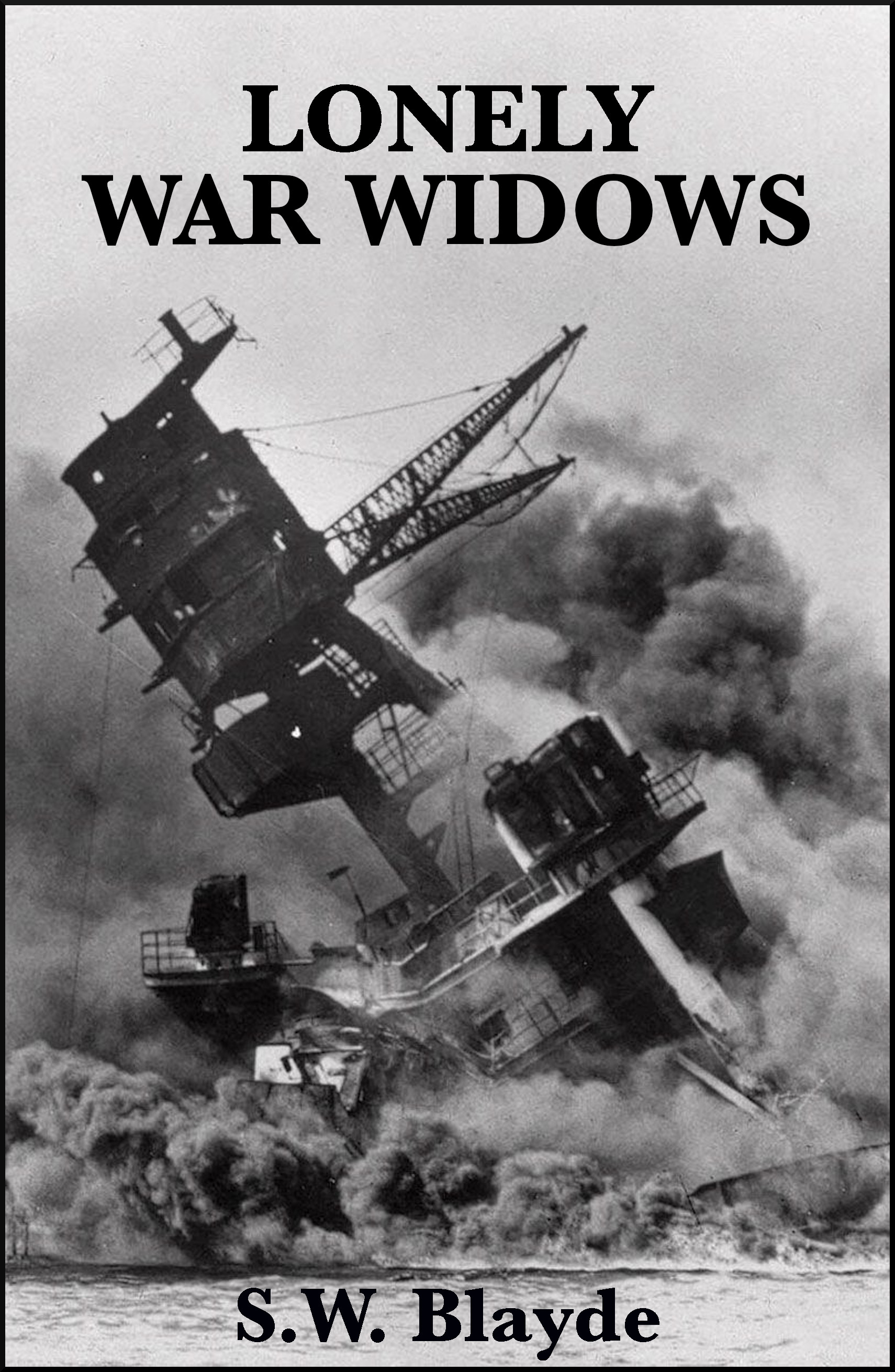 When the Japanese attack Pearl Harbor on December 7, 1941 and America enters World War II, Boyd Harken's dream of becoming a professional baseball player is put on hold. The recent high school grad enlists in the Army to fight the Japanese. However, he's sent to Northern Africa and then Italy to fight Germans. While fighting in Italy, he falls in love with Rosa, a widow whose husband was murdered by Mussolini's men. But their encounter is fleeting as the war takes him away from her.

War is hell for the soldiers fighting it, but every married soldier who dies leaves a widow. Each widow has to deal with their loss in their own way. Boyd crosses paths with many lonely widows on both sides of the Atlantic. He helps some, comforts others, even gets attached to some, but they all fall short in comparison to Rosa, someone long gone. Will Boyd be doomed to be alone or will he find someone like Rosa?

As with other S.W. Blayde's novels, this one contains explicit sex. But it's not porn. The sex scenes are integral to the story. They're explicit because S.W. Blayde believes in the literary principle of "show don't tell." You don't tell the reader a character is angry, you show their anger. You don't tell the reader two characters have a fight, you show the fight. You don't tell the reader that characters have sex, you show them having sex. It's a more cinematic way to craft literary fiction. Is everyone in society ready for explicit sex scenes? No. But what was taboo and censored not long ago is accepted by society today. Remember, at the time of D.H. Lawrence's death, society considered him a pornographer. Today he's considered one of the Twentieth Century's greatest authors. Hopefully we're on the cusp of another enlightenment. S.W. Blayde will continue to write as if we are.

This is an excellent read. From war torn Italy to wartime Texas, Boyd makes his way through what Life delivers to him. Finding his path in life sees him enjoy relationships with women that shape his present and his future. But it's in Italy that his heart lies. The author does a great job in preparing Boyd for his future. But what is in store for him? Read on....

A well-written story of one man's journey from the battlefields, through hospital stays, recovery and the home-front during and after WWII. Does not get bogged down in military or historical minutia. Descriptive sex scenes abound. Very Good Read!