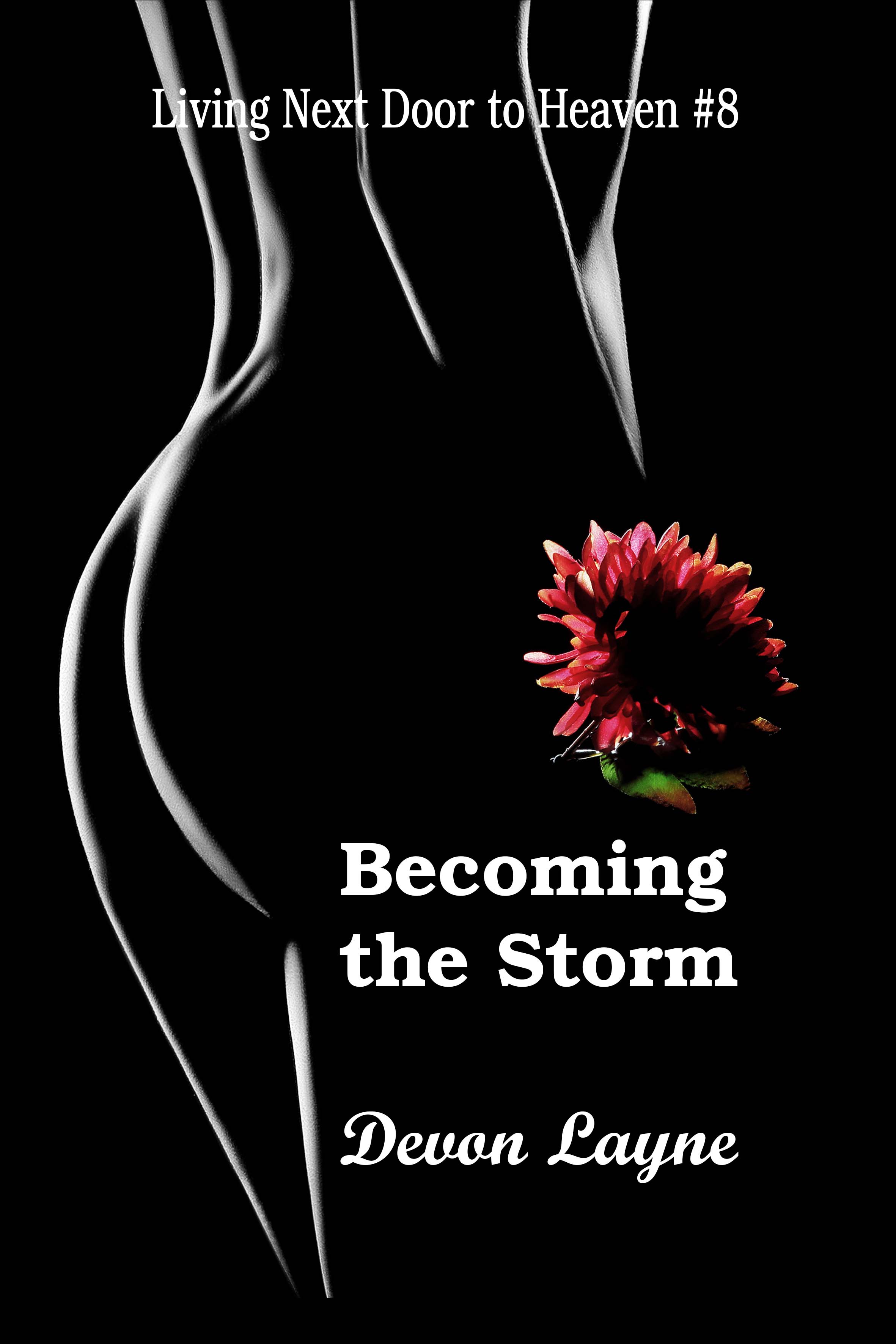 Living Next Door to Heaven Book 8: Brian Frost, one-time runt geek of the neighborhood, has gathered over 50 others into the Clan of the Heart. He has become the protector and leader, or Patrón, of the clan. Rose Davis has become Matrón, but it is Hannah Gordon’s driving of Hearthstone Entertainment that has fueled expansion of their television presence. In the wake of their Student Emmy Award, Hannah, Elaine, and Nicki are facing more pressure to ‘go live’ with Chick Chat. Heaven’s Redress is an artistic success, but is not garnering as much audience as they hoped. Of course, Brian continues to tape episodes of Young Cooking.

But tragedy strikes the campus and the clan. In the act of becoming a hero, Brian nearly dies and much of his past—the past he has kept hidden—is exposed. In the midst of PTSD and a perceived threat against his family, can Brian recover his confidence enough to become the storm and bring them safely to the other side? If it weren’t for the enigmatic Dani and her faithfulness, there would be no hope.