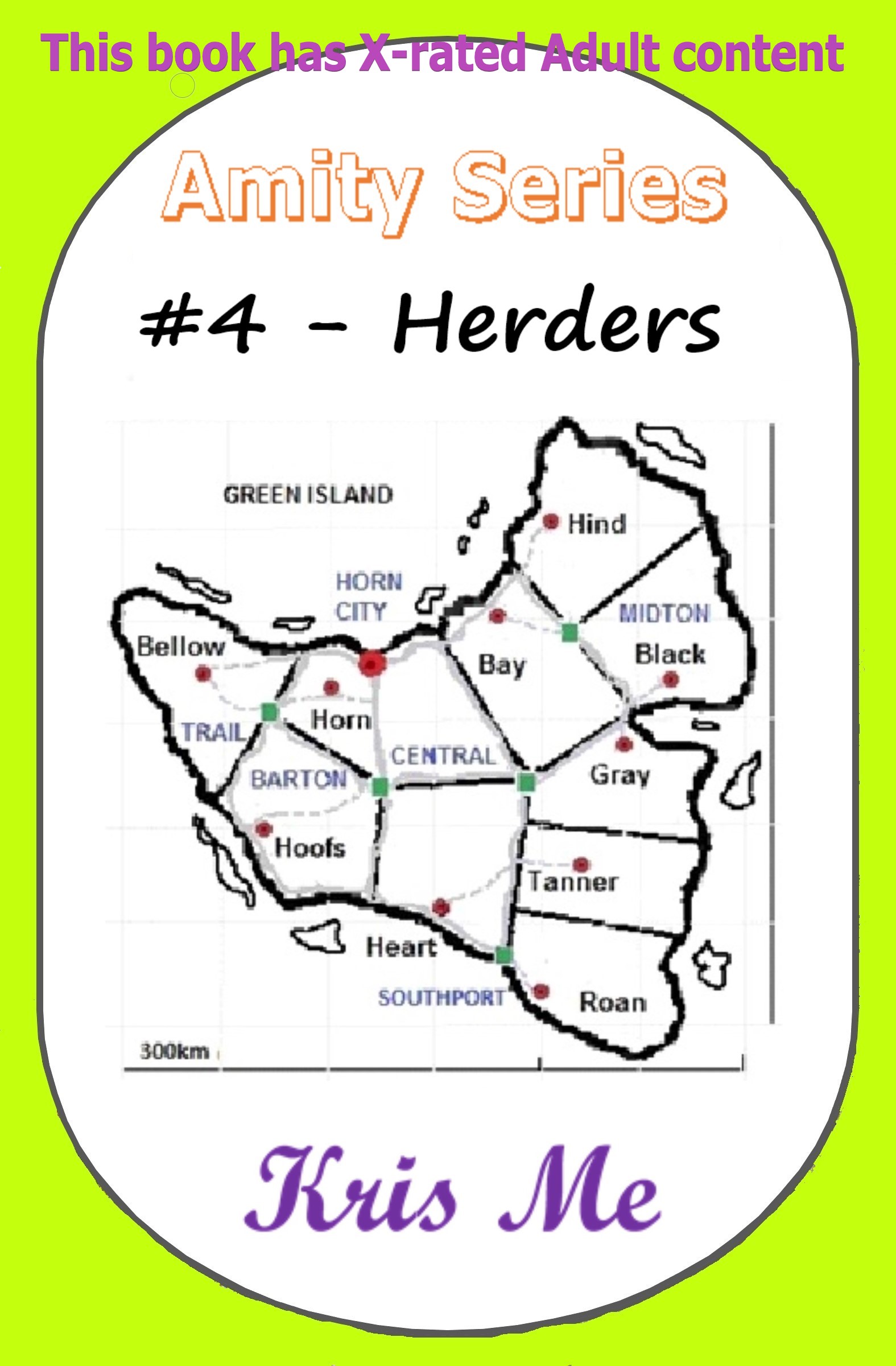 Available as part of Amity

Bron had major issues with his grandfather, Bull Warh Horn. After being raped by Warh at the age of fifteen and later having his child given away, Bron planned to get even.

Bron wasn't happy with how the current ten Bulls that owned and controlled his home, called Green Island, operated. He planned to change the laws that turned his people into nothing but glorified slaves, even if they were called spouses. When he was ready, he was going to challenge his grandfather, as was his right, and take over control of the Horn Herd.

Bron's people were the progeny of shapeshifters that had left their previous home in the Keltrian universe to flee persecution due to the way they wanted to live their lives. They were predominantly a herd form of the Shifter race. Bighorn being their dominant form, and the nature of the herd dictated their lifestyle.

The ancestors had been in hibernation in a section of a Keltrian wheelship called Torus. She had been forced to break into her sixteen sections, and their section had been transported to the planet Amity with several others. Their section had crashed on Green Island some two thousand years before.

This is part of Bron's story.