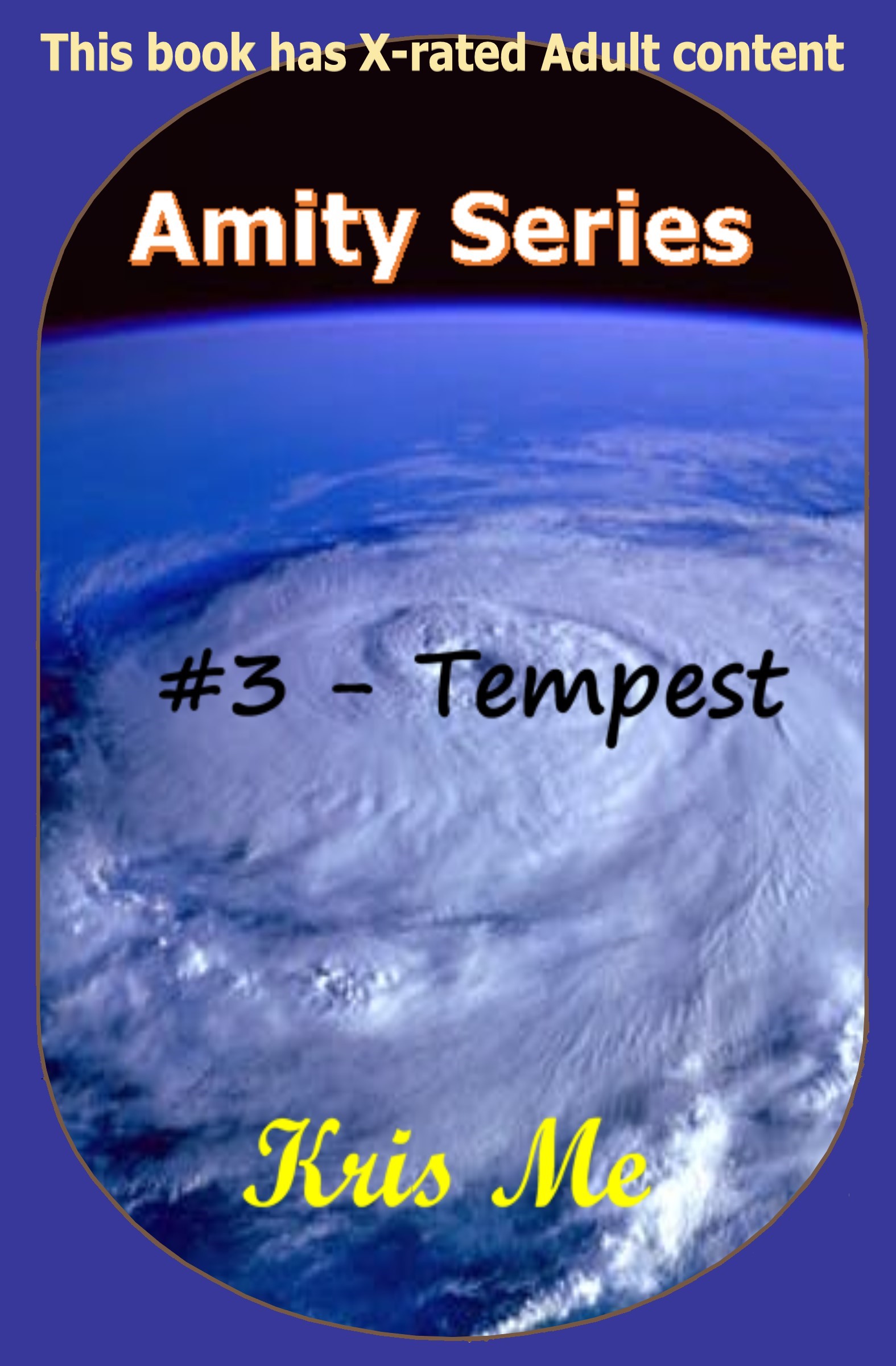 Available as part of Amity

The wizards of Amity were a long way from achieving their goals. Storm had found two of his wizards and three of his apprentices but still had two sets to go. He had decided a trip to Orient was in his crystal ball. He hoped to find one of them there.

Penny and Kale had to help Alexus claim his apprentice's box and sort out a little plague. Alexus was also worried about his family.

David also had to find the two wizards missing from his sextet and tame the continent of Federation while he was at it.

And just to mix things up, some kids were coming to visit.