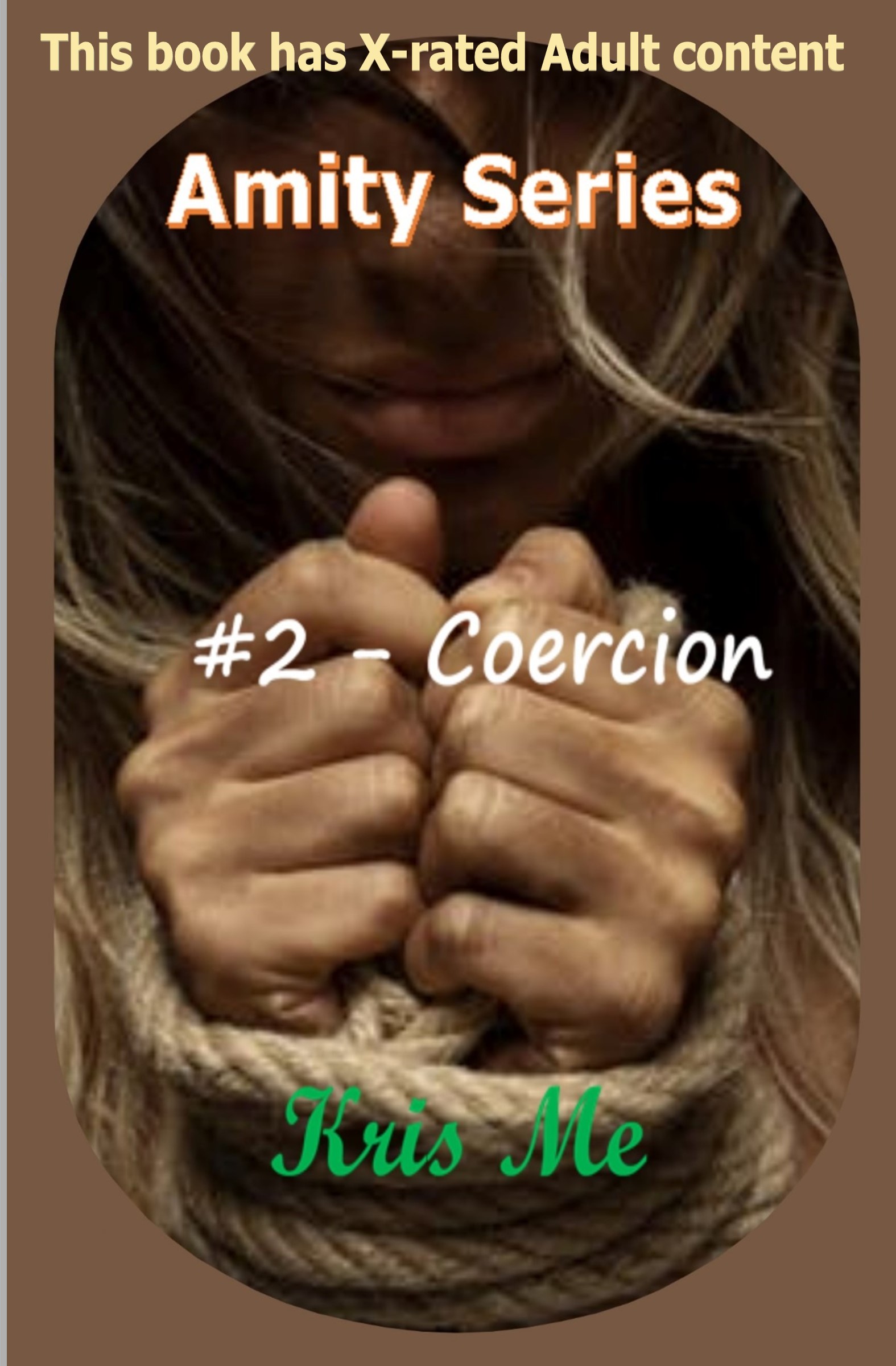 Storm Green had inadvertently stood on an old Keltrian transportation ring back on Earth. He found himself transported to a planet called Amity and his life had been set on a new path.

Having claimed a Lord Wizards box, Storm was charged with the quest to find his fellow wizards and reunite the planet, so the people were once again the One People. A War, thousands of years before, had ripped the people on Amity apart.

Having found his apprentice wizard, his next task was to help Ulu, the man he had rescued, find his wizard's box and stop the slavers from hunting Ulu's people. So, they set sail upon the Huracan for their next adventure.