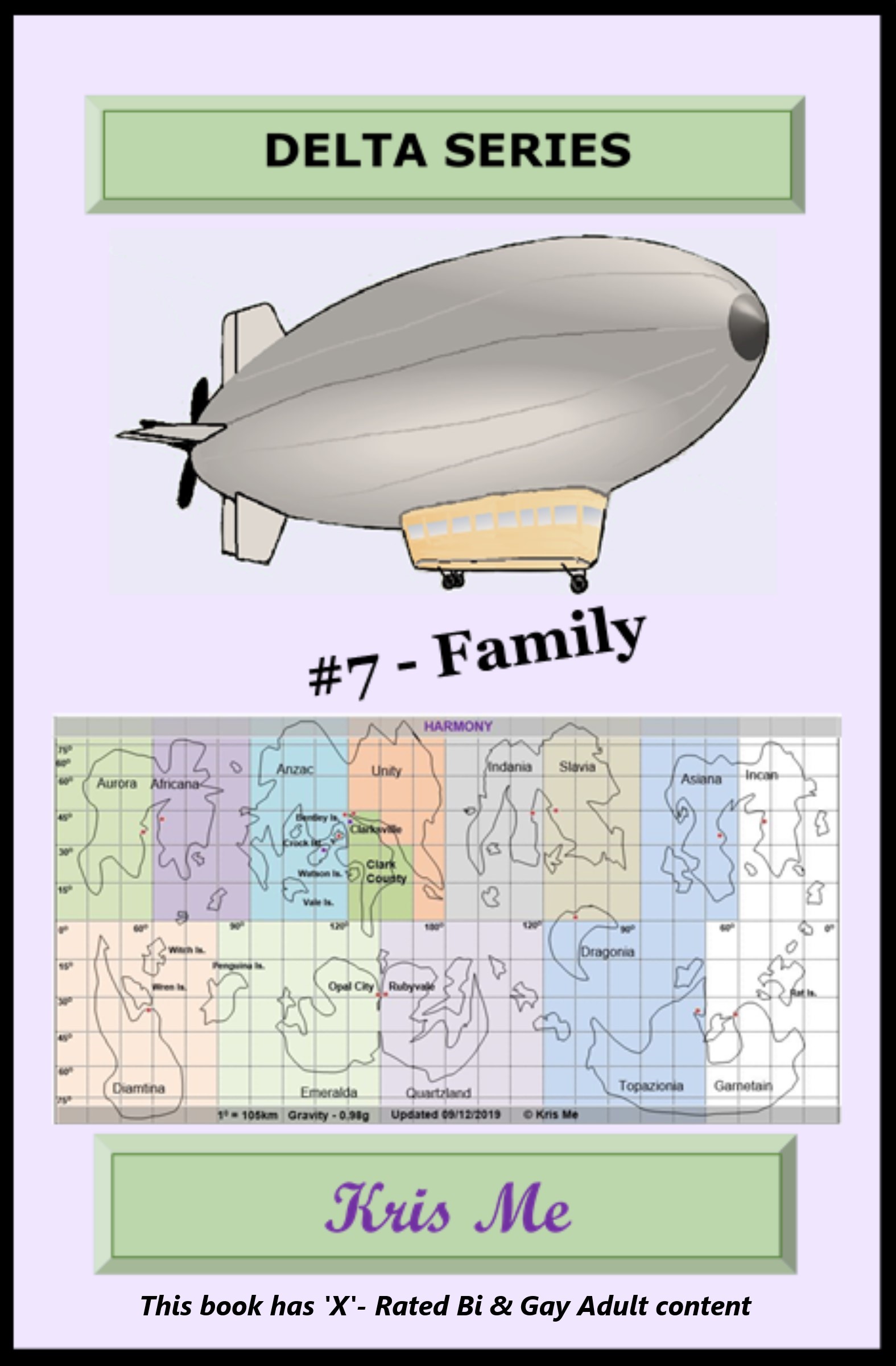 The original crew of the Fortune has disbanded. Some have died, and some have stayed. Some had gone home, and new people are coming, just as Lee had foretold.

Lee Watson is a Lord Wizard, and she can prophesy things to come. She was but a tradesperson looking for adventure when she had headed to the Delta Pavonis system on the starship Fortune a year before.

The people of Earth were looking for a new planet to colonise. Lee and the crew had found them two. However, one was already occupied with people from Earth's mythical past, and the other was occupied by dragons.

Lee and her cousin Kyle had found two magical boxes that had belonged to wizards of long ago, and now they are the protectors of the Delta Pavonis system along with six other people. Two of their members are yet to be found or to claim a box to complete the decad of wizards.

New people coming from Earth also have different destinies than they had first thought. Even becoming a novice mage is an achievement in these new worlds.

Justin Ubobo and his siblings are looking for their dad. He has been missing for five years, and Justin had to step in to look after his half-brothers and sisters.

Now they have the opportunity to travel to a new solar system and find out why their dad didn't come back.

These are stories of some of the crew, and their families, as their adventures continue.